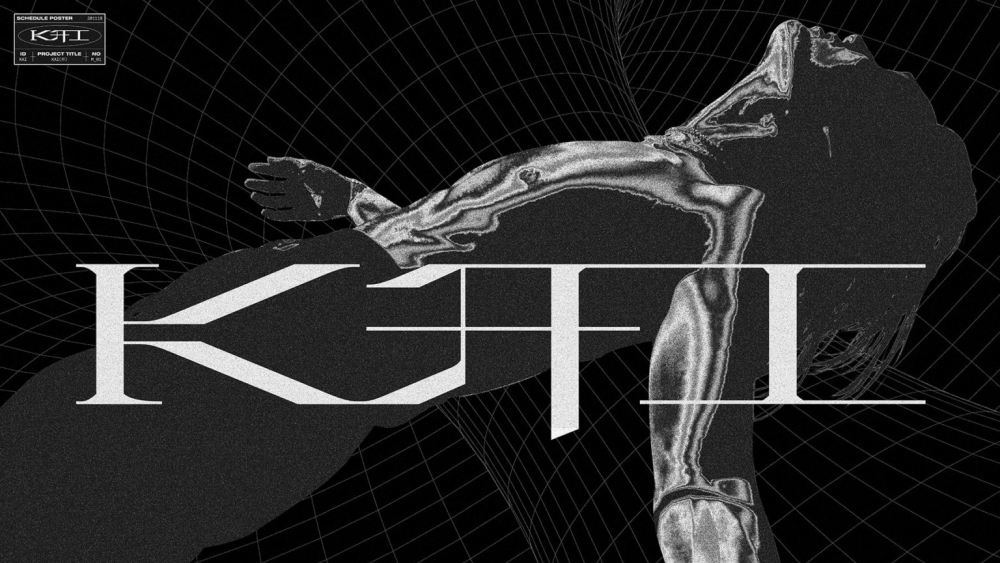 EXO's Kai again revealed the artistic teaser for his solo debut mini album. Previously, this EXO's personnel had been anticipated to make a solo debut with the first mini album entitled 'KAI (开)'.

Through the photos and teaser videos that have been released, we can see Kai's appearance when he is diving underwater with an artistic concept.

Are you ready to welcome Kai's solo debut? (www.onkpop.com) 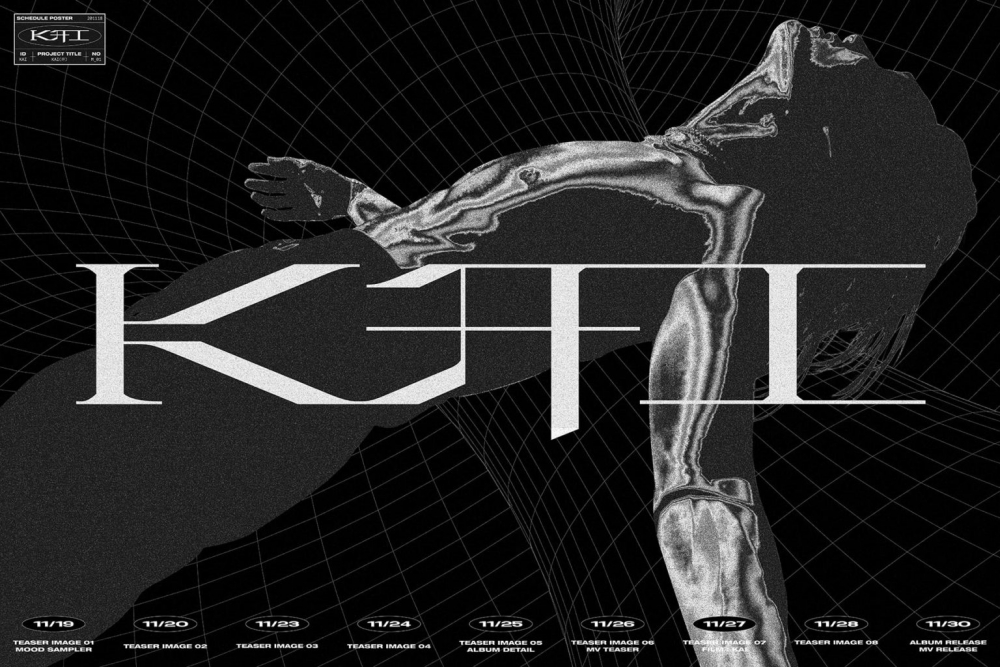 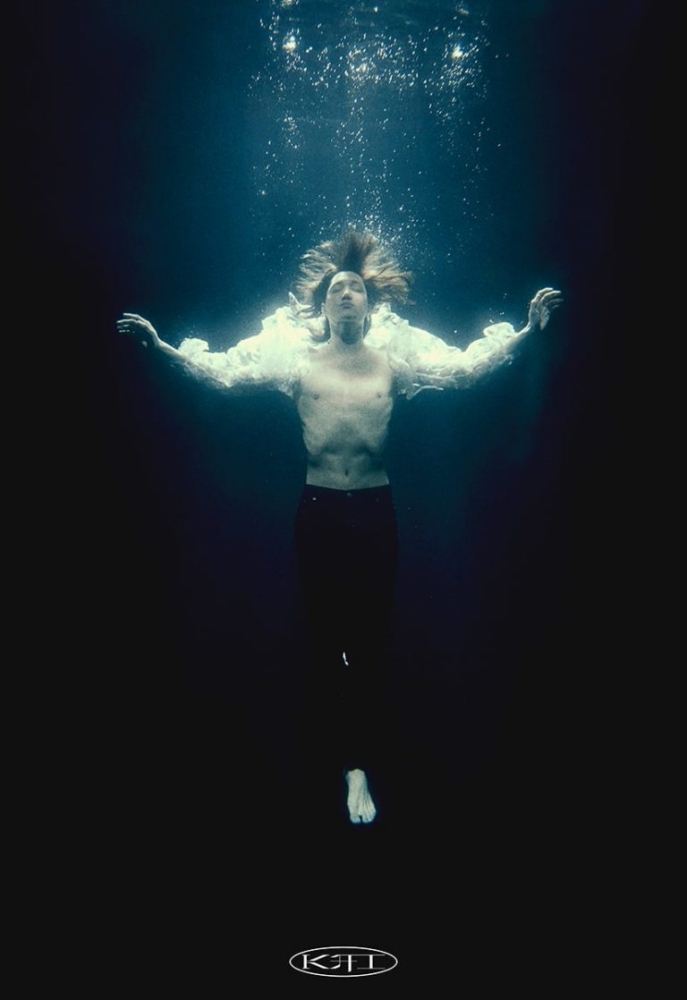