Accompanied by The Band, AKMU Delivers a Dazzling Performance of "HAPPENING" Live 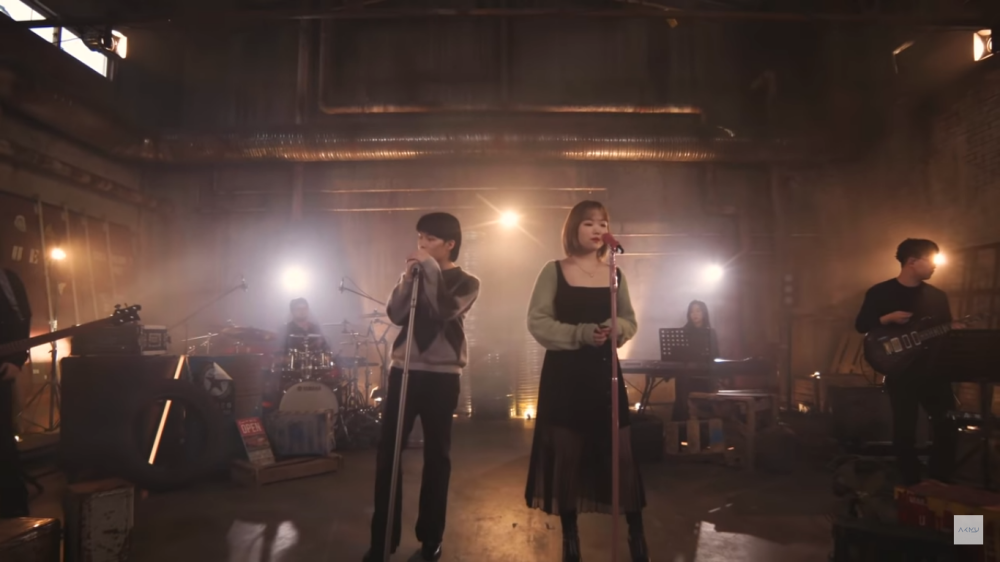 In this video, AKMU presents a live performance with music accompanied by the band behind them, presenting a different vibe from the original version of the song.

'HAPPENING' became the group's comeback song after the last time they released the song 'How can I love the heartbreak, you're the one I love' last September 2019.

Without further do, let's watch the video below. (www.onkpop.com)
Add your comment