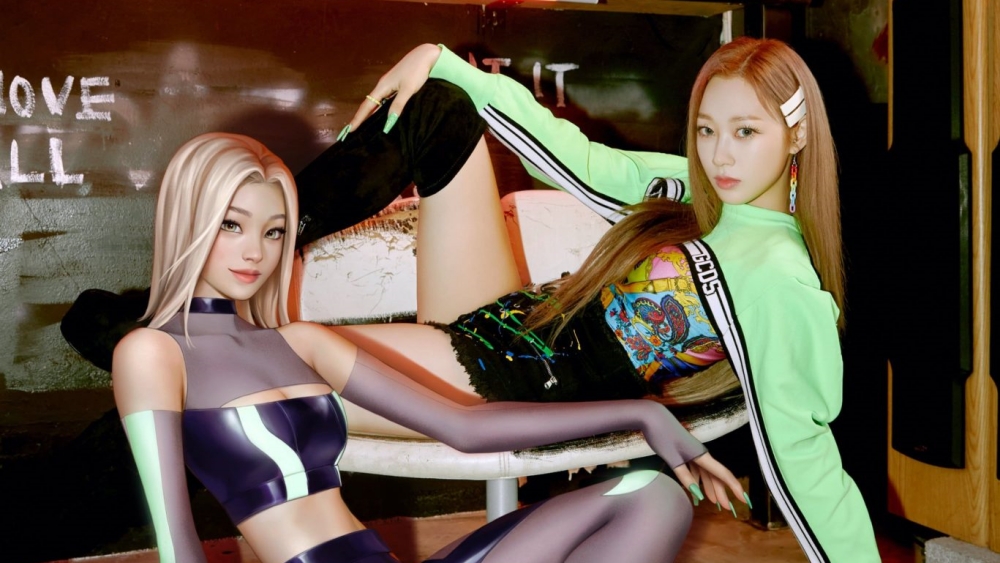 SM Entertainment released the latest teaser to introduce one by one the members of their new girl group, aespa. After previously presented with Winter's teaser, now it's Giselle's turn to show her rapping skills with her virtual character æ-Giselle.

In this 90-second video, we are presented with Giselle's frightening rap which is packaged in a video with a futuristic concept.

aespa is a rookie girl group made by SM Entertainment, which has 4 real members and 4 virtual members. aespa itself has been scheduled to debut with the first single titled 'Black Mamba' on November 17th, 2020 at 6 p.m. KST. (www.onkpop.com) 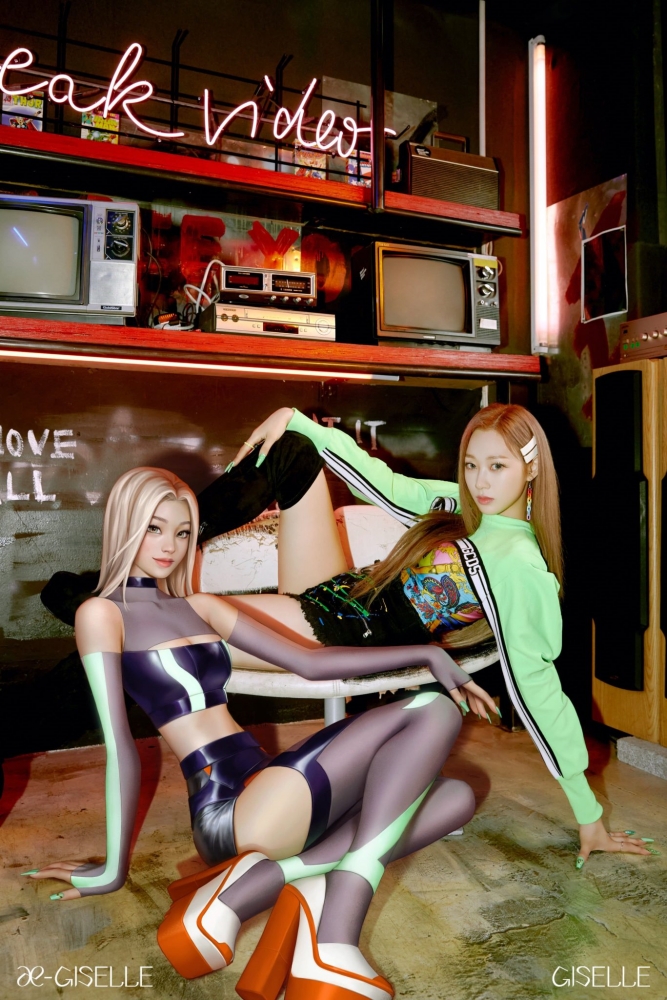