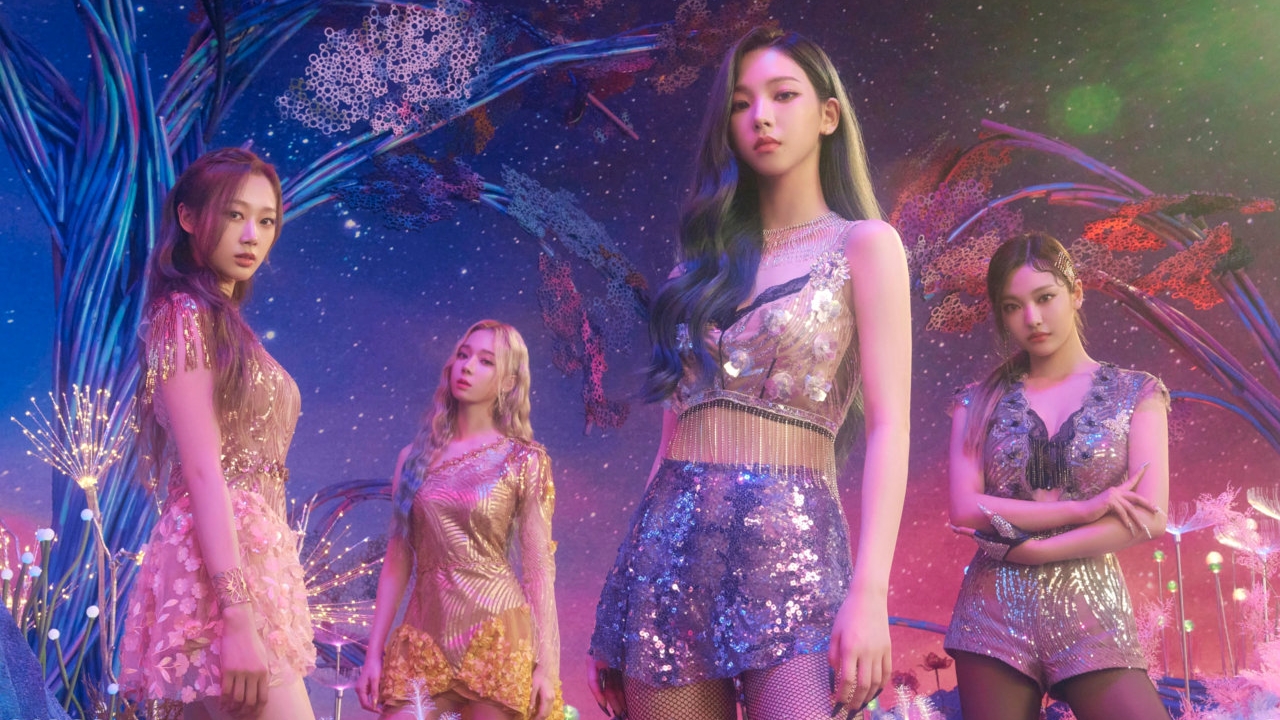 The video contains a short clip of the four members who are sitting displaying cute expressions while covering half of their faces with their hands. The other one are Karina and Giselle dance together and also there are Winter and Ning Ning dance together.

Even though they were just created, their account has been followed by more than 55k fans and has 124k likes.

Meanwhile, aespa will make their debut by releasing a single titled "Black Mamba". You can follow aespa's TikTok account on this link. (www.onkpop.com)
Add your comment