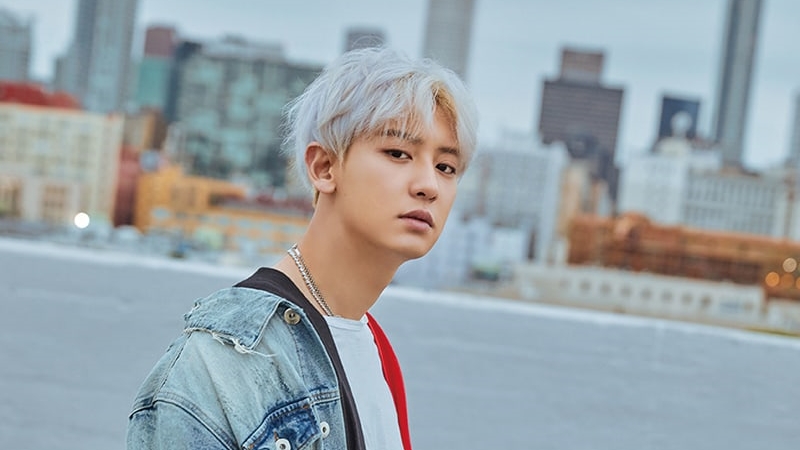 After months of fans speculating, Chanyeol finally confirmed that he would be releasing his solo album soon. On October 17th, EXO's Chanyeol fans were very happy to hear that the EXO member was planning to release a solo album at the end of 2020 or in 2021.

He finally confirmed this news through an interview with Chanyeol at DICON EXO-SC.

During this time, Chanyeol had mentioned that he wanted to release a solo album for the past few years, but he just started getting serious about his solo debut this year through his live game broadcast and virtual fan meeting.

As soon as footage of Chanyeol's interview surfaced on Twitter, fans quickly started raising the hashtag #YEOLOisComing once again to celebrate the direct confirmation of EXO's lead rapper and producer for his upcoming solo debut.

Are you ready for Chanyeol EXO's solo debut? (www.onkpop.com)
Add your comment