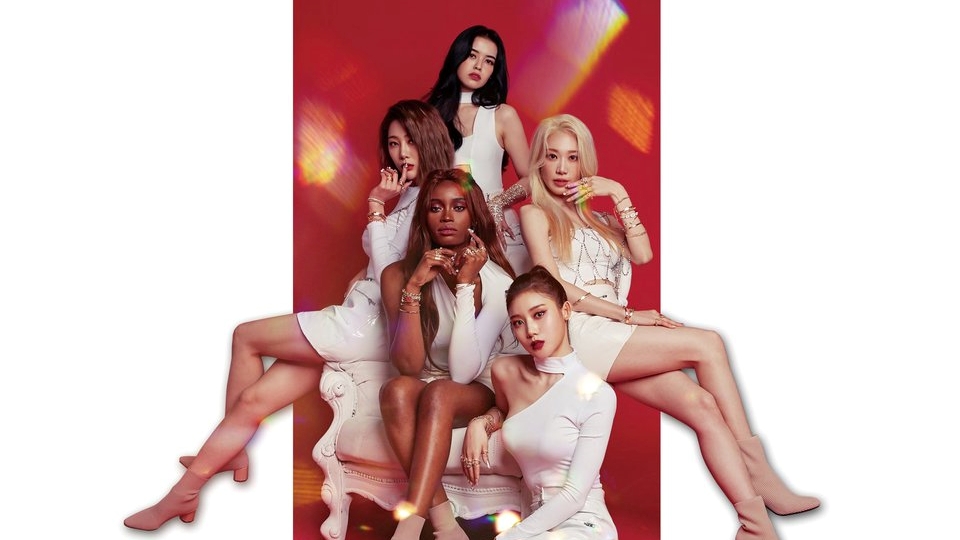 Rookie girl group, Black Swan, was hit with unclothed news when they just released their debut MV. It is known, this re-debut girl group previously named Rania just made their debut by releasing the MV for their main single "Tonight" on October 16th.

But recently netizens accused them of plagiarism for several sets of their debut MV. Some of the sets of Black Swan's MV were found to have similarities with the set that the boy group A.C.E had for their single MV "Undercover".

Not only the MV set, it seems that Black Swan also uses some of the same properties as A.C.E such as the boundary line and the hotel trolley. What do you think about some of these similarities? (www.onkpop.com) 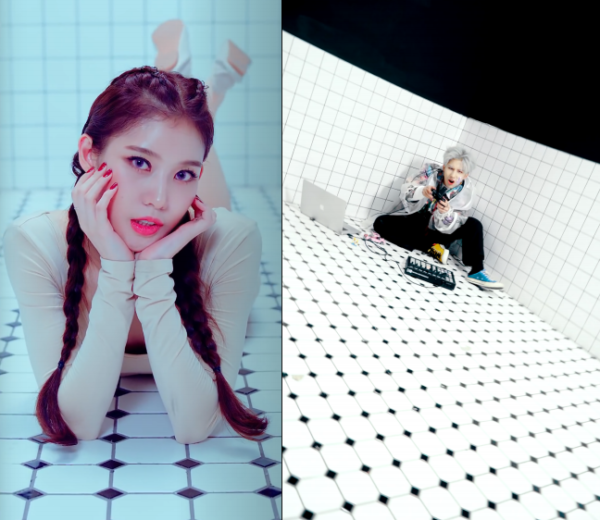 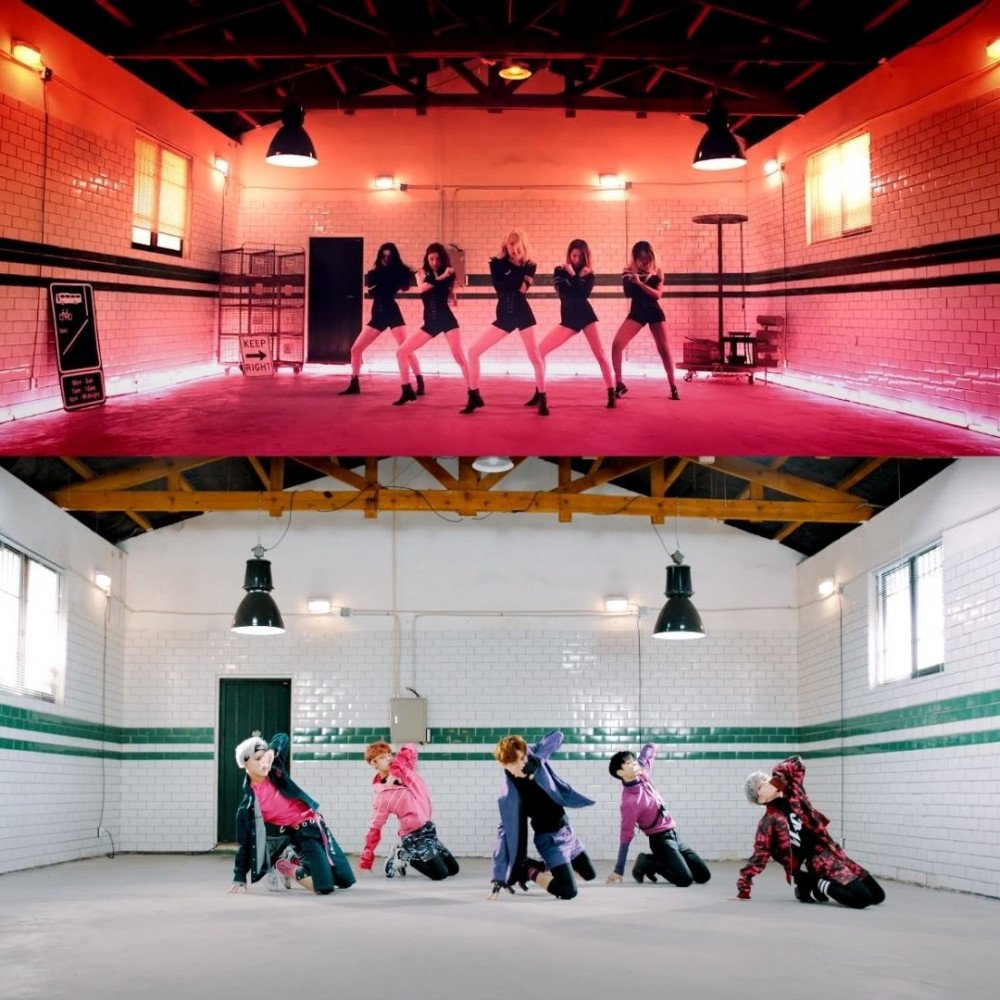 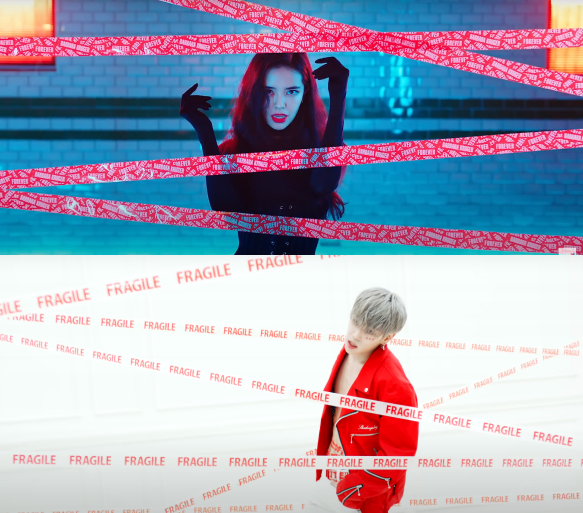 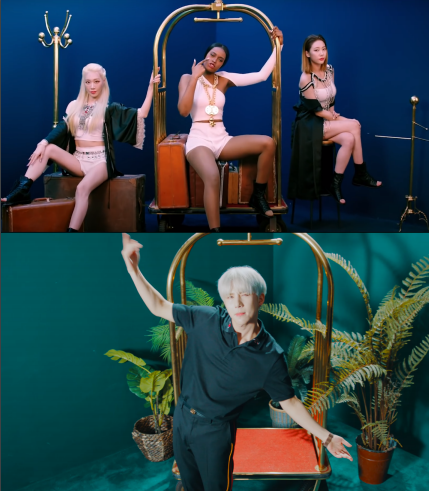