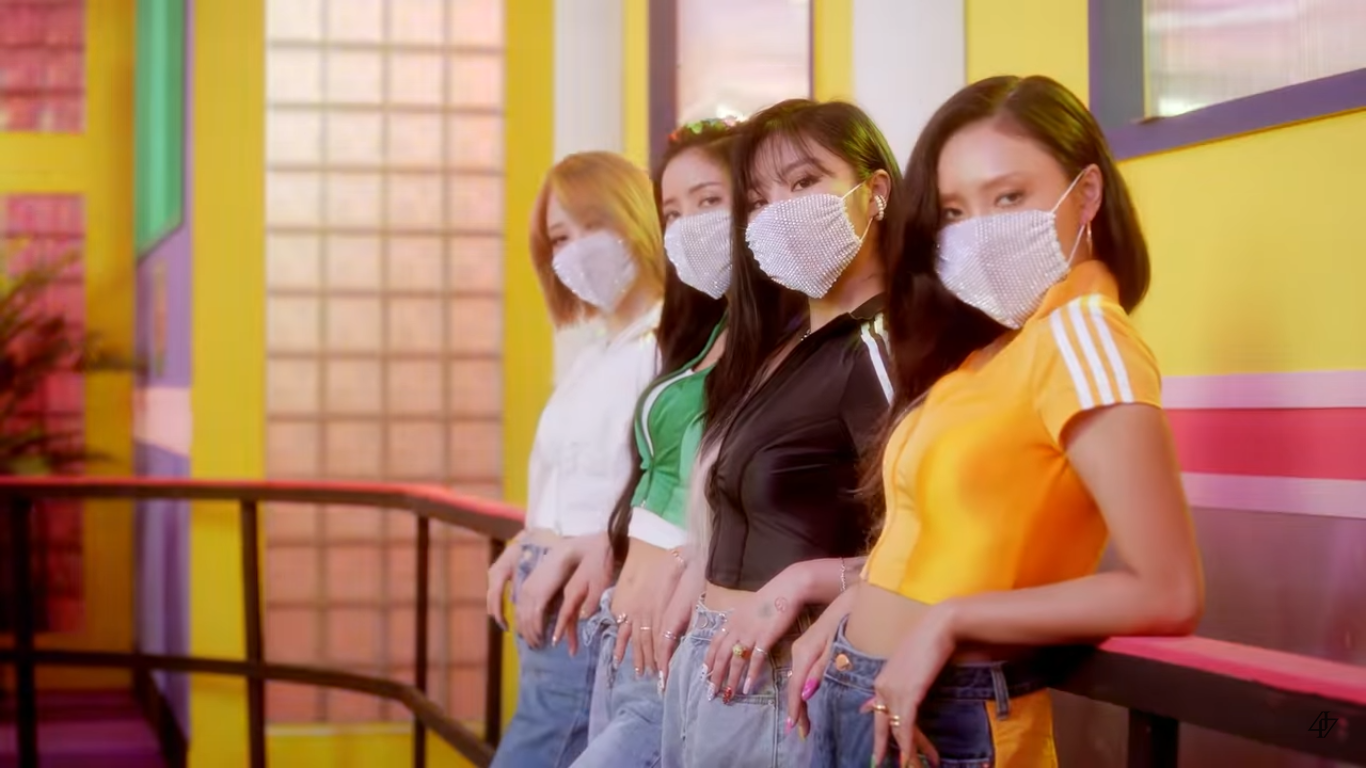 In the video, we can see the video opening with the members entering a retro-themed skate shop with colorful neon lights.

Apart from that, MAMAMOO also listened to a little part of the single "Dingga" and a bit of their choreography which looked fun. As fans know, MAMAMOO is scheduled to release the MV of this pre-release single on October 20th at 6 p.m. KST.

While waiting for the release of the MV for “Dingga”, fans can check out the first teaser video that MAMAMOO has just released below. (www.onkpop.com)
Add your comment