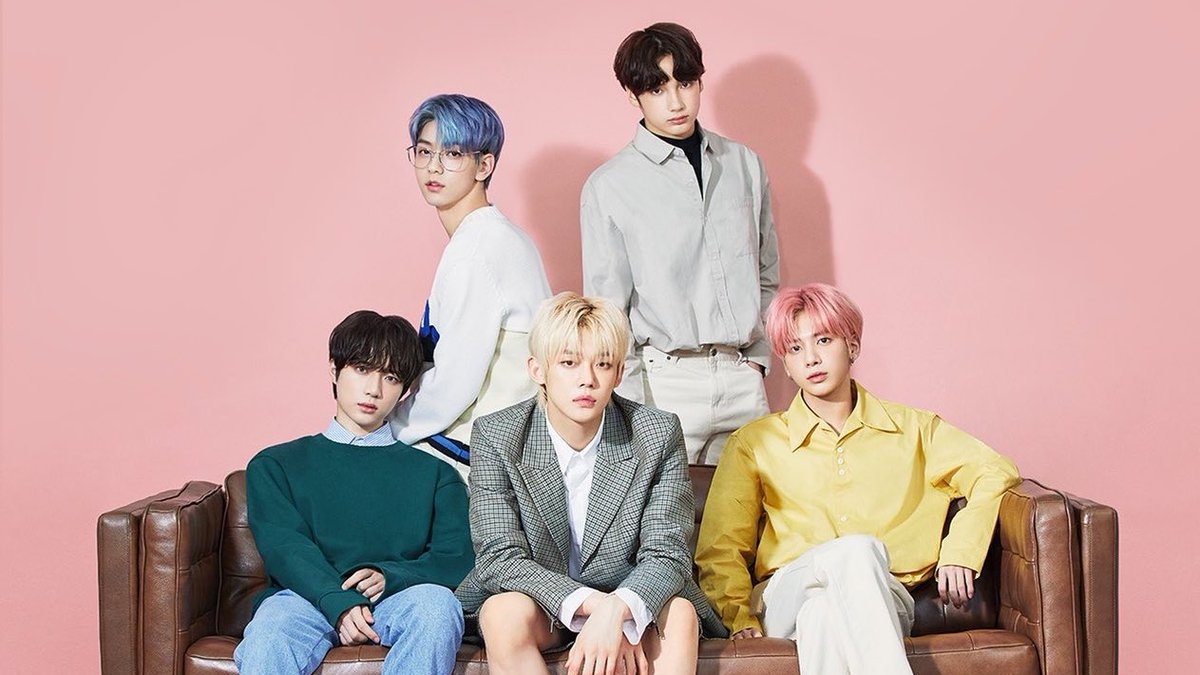 It hasn't been 24 hours since its release, but now the mini album has ranked first on the iTunes album chart in a total of 30 countries. These countries include Indonesia, Mexico, Brazil, Russia, India, the Philippines, Vietnam, Thailand, Turkey, Peru and Chile.

Not only on the iTunes album chart, according to the Hanteo Chart the physical album "minisode1: Blue Hour" has also sold 105,264 copies as of October 26th at 10 p.m. KST.

Previously, the album “minisode1: Blue Hour” managed to get a total pre-order of 400 thousand copies and sales are expected to exceed that number.