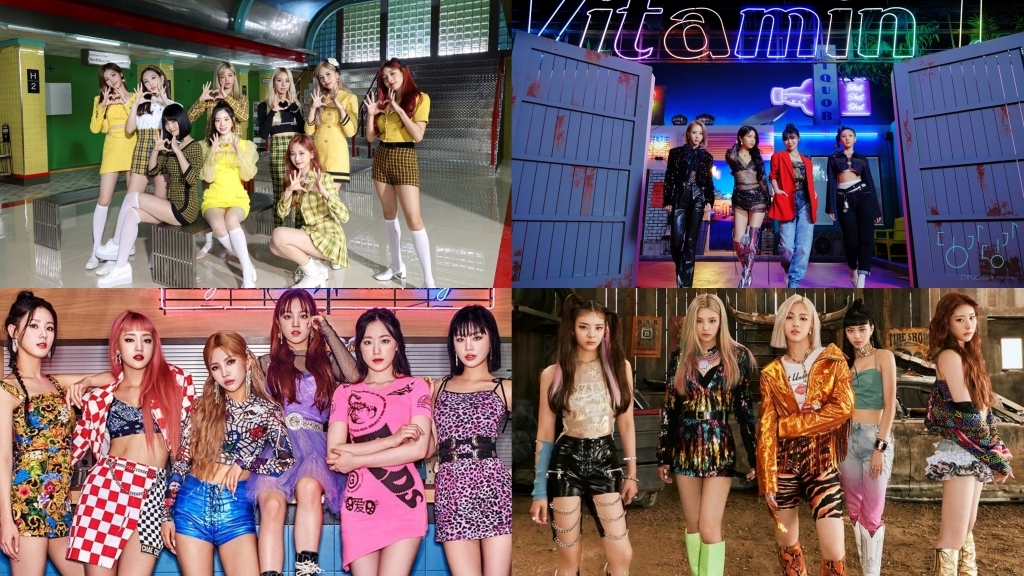 Today, Wednesday (10/28), THE FACT announced four other names that will enliven the award ceremony,  TWICE, MAMAMOO, (G)I-DLE, and ITZY.

The four names of popular girl groups above follow one name for the global K-Pop boy group, BTS, which was previously confirmed. This event is planned to be held in December. (www.onkpop.com)
Add your comment