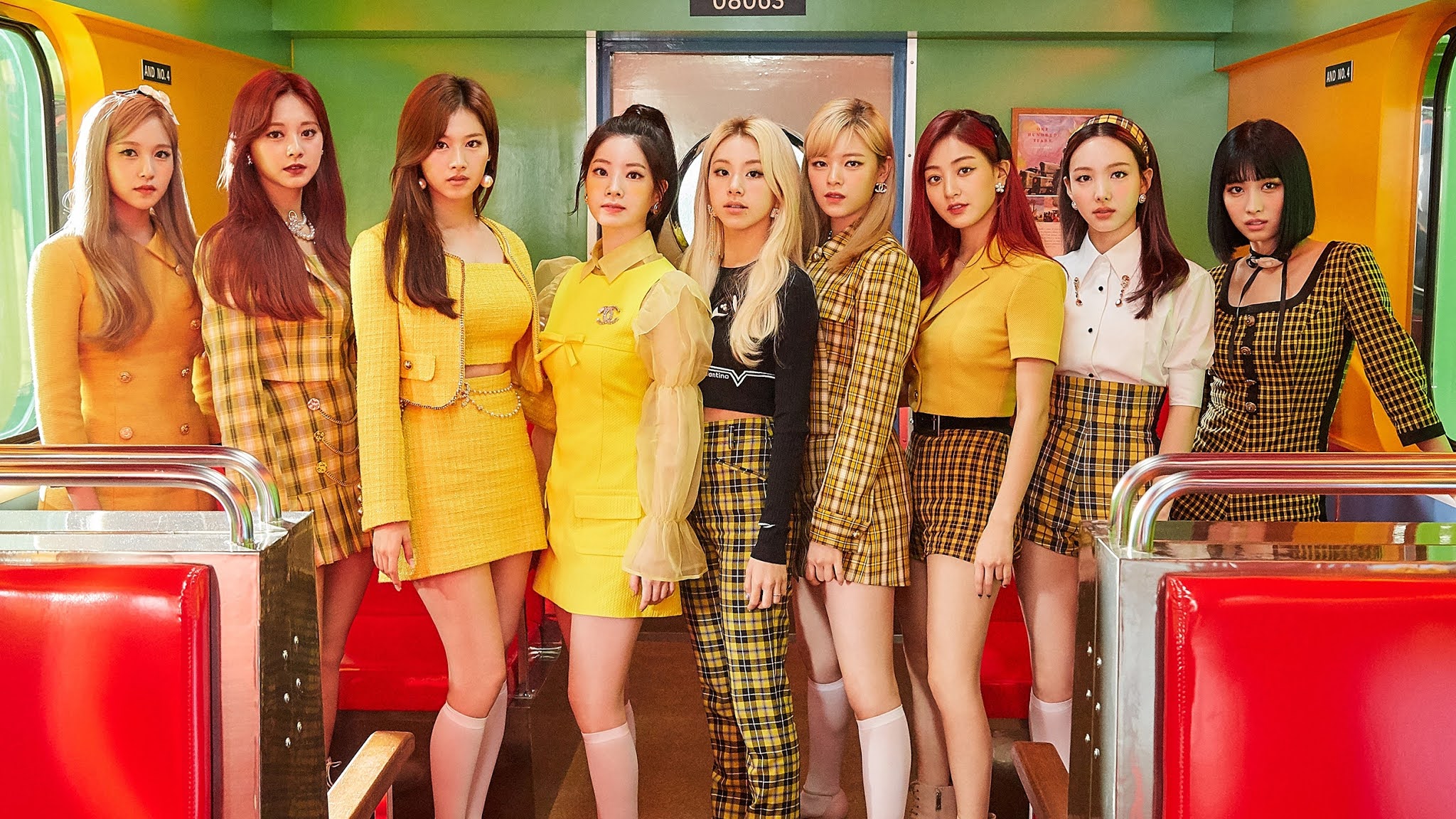 TWICE has successfully topped the iTunes chart in various countries with their latest album. On Wednesday (10/28), JYP Entertainment announced that TWICE's “Eyes wide open” album has topped iTunes album chart in a total of 32 countries.

These countries include Singapore, Brazil and Japan. It is also the highest number of countries that a TWICE album has ever topped on iTunes.

TWICE itself is scheduled to appear in the latest episode of the program “Radio Star” which will be broadcast at 10:40 p.m. KST tonight. Along with the album "Eyes wide open", TWICE has released the music video for the title song "I CAN'T STOP ME".

Congratulations to TWICE and ONCE! (www.onkpop.com)
Add your comment