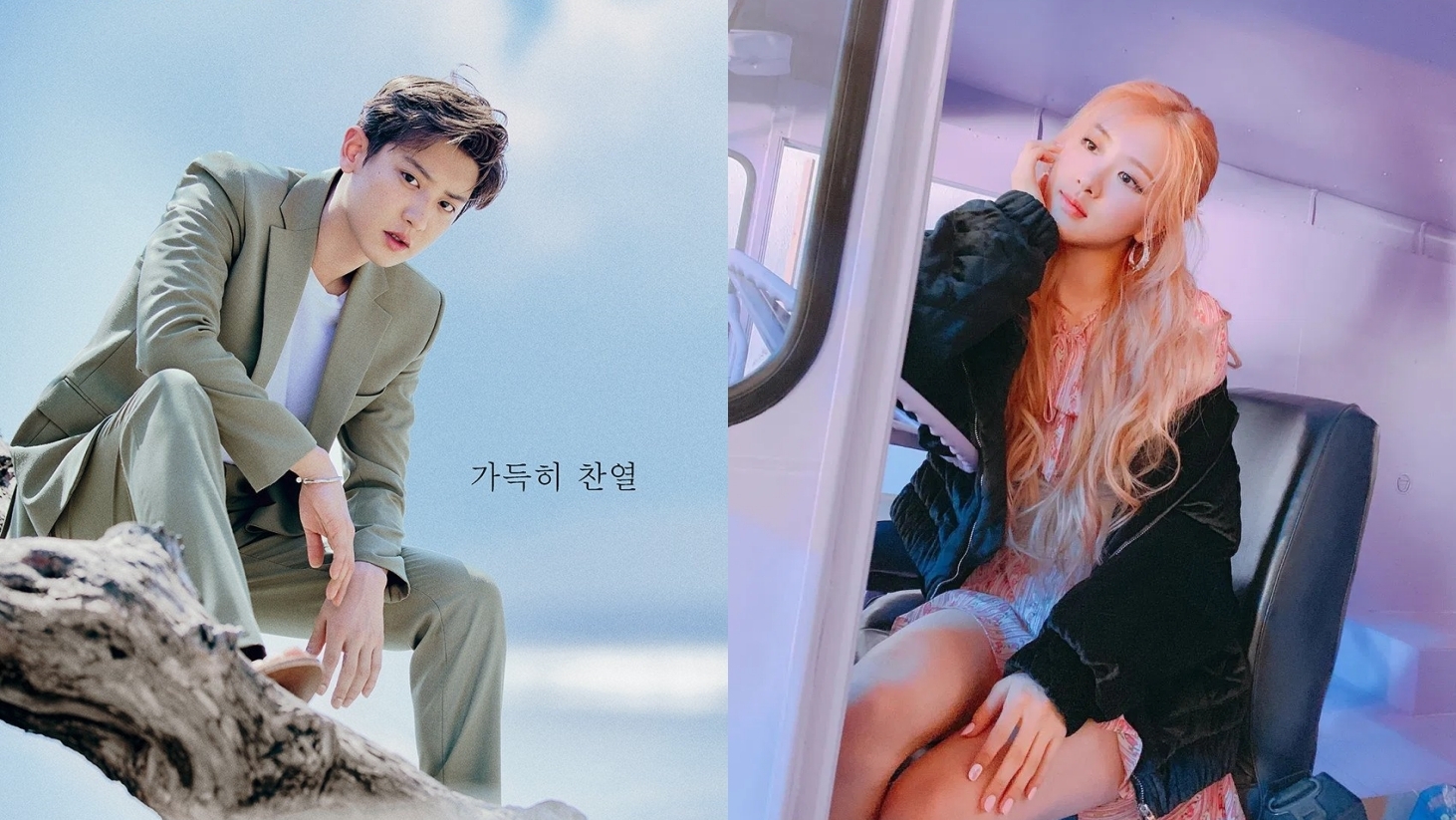 Recently a photo circulated among netizens showing EXO's Chanyeol and BLACKPINK's Rosé. The photo also includes the Dispatch logo, so that it looks like a dating photo that is usually uploaded by Korean media.

However, fans immediately realized that the photo was a fake photo edited by netizens. Knowing the illegal use of their watermark logo, Dispatch media immediately gave a stern warning on social media.

They wrote, “Anyone caught spreading fake photos with the 'Dispatch' logo will be held accountable. Besides, we will sue anyone who also spread fake news."

Hopefully there will be no more irresponsible netizens spreading fake dating photos with the Dispatch logo! (www.onkpop.com) 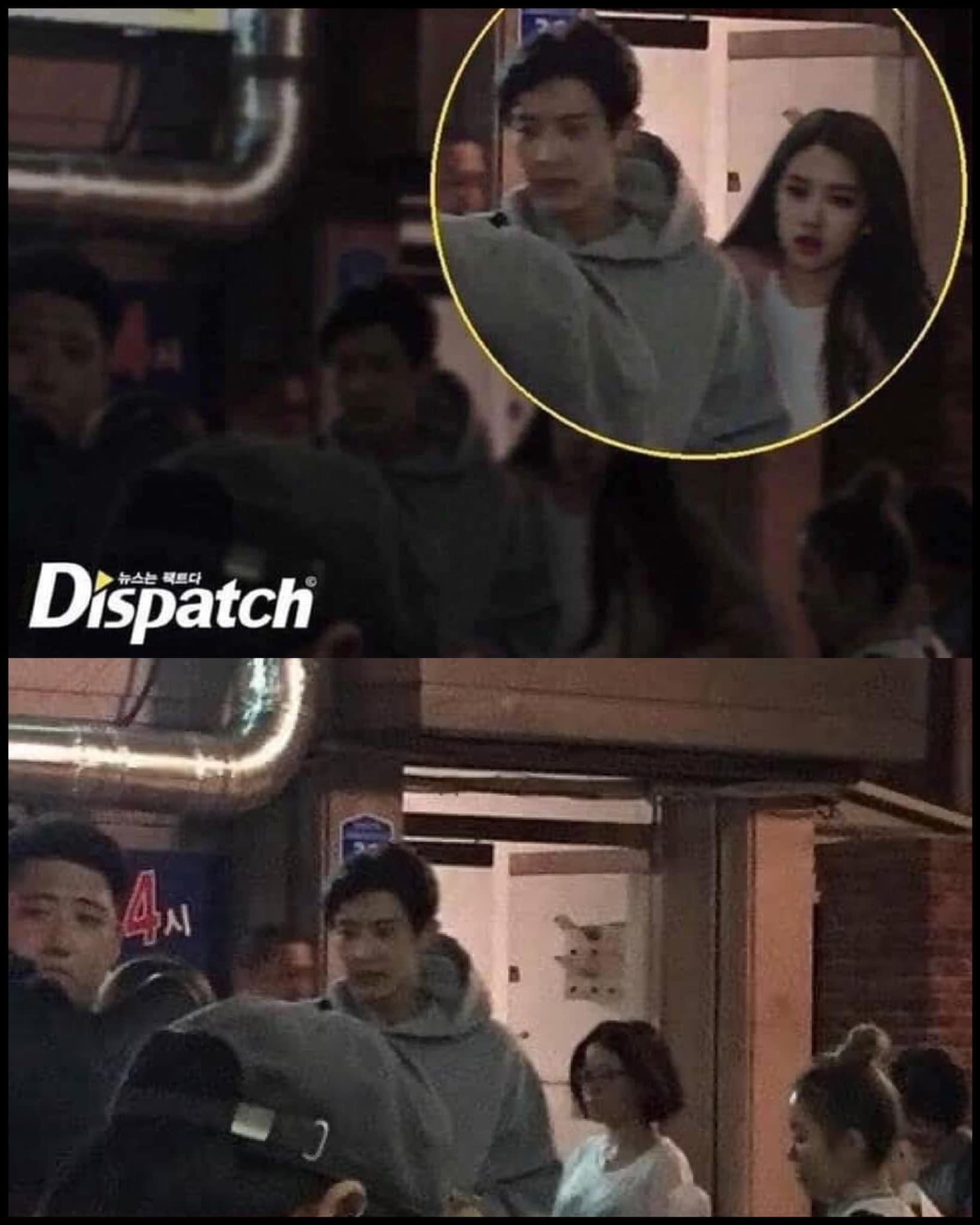