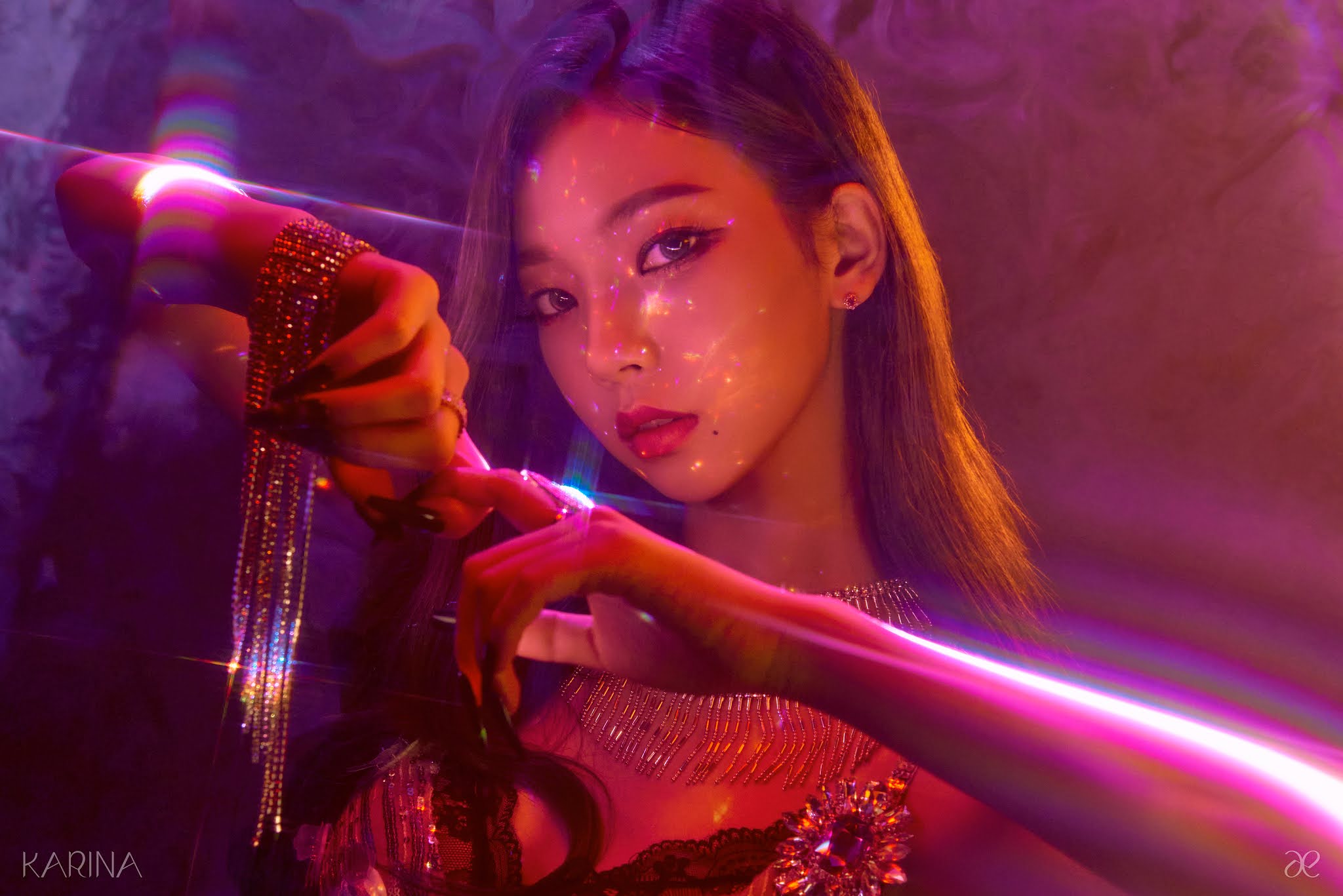 Karina is the 2nd member of the girl group aespa to be introduced, after previously introduced the first member, Winter.

According to information from SM Entertainment, Karina is a 20 year old girl from South Korea who has talents in various fields, such as vocals, rap and also dance. She was previously known as a trainee at the SM Entertainment agency whose real name was Yoo Jimin.

SM Entertainment also announced that they will be releasing a special teaser video that will introduce the universe of aespa this afternoon. (www.onkpop.com)
Add your comment