BTOB Soon to Debut a Sub Unit With Four Member, BTOB 4U 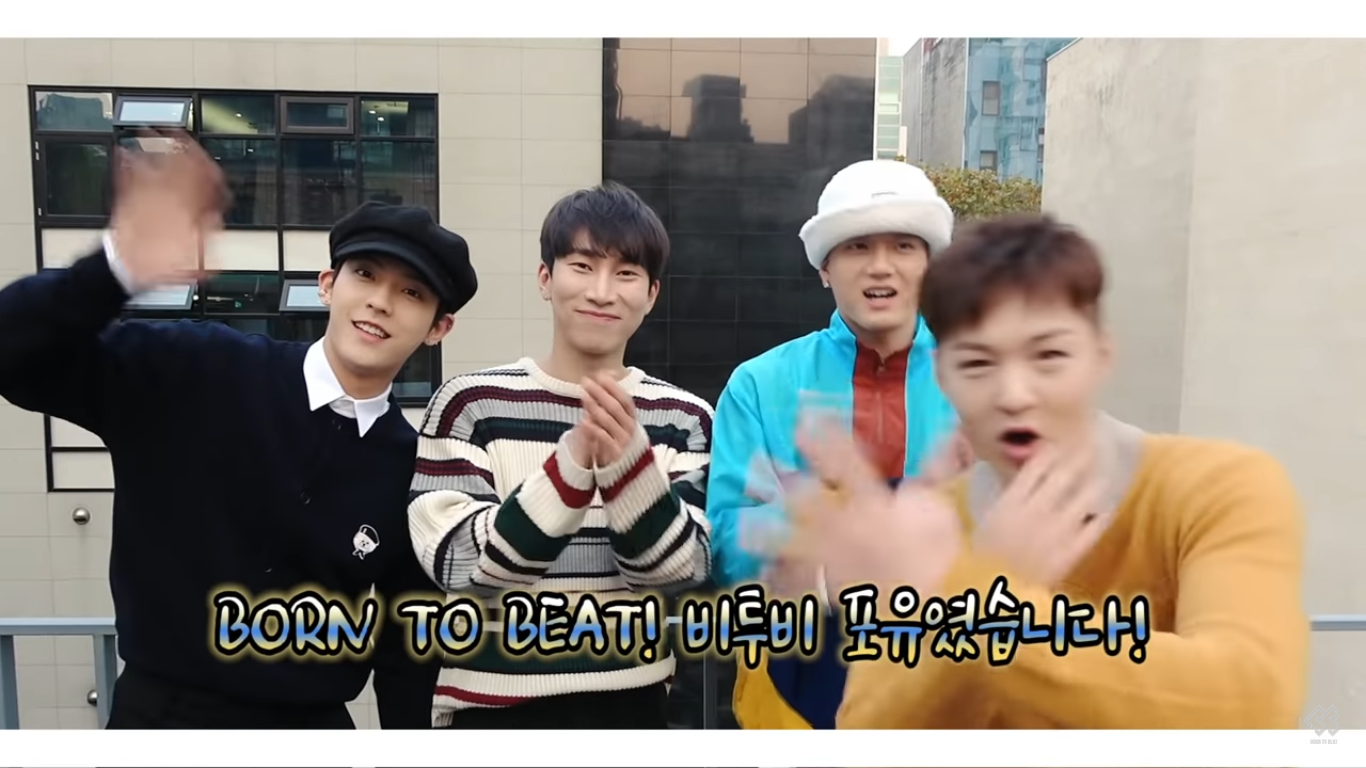 BTOB will soon greet fans but this time with a sub unit consisting of four members. Through various social media accounts, BTOB announced a sub unit called BTOB 4U which will consist of Seo Eunkwang, Lee Minhyuk, Lee Changsub, and Peniel.

In the video uploaded the day before, the four members greeted fans in their witty way, while announcing the sub unit that was about to debut. They explained that 4U in their sub-unit name means “For You” and also refers to the four members.

Their fellow group members Yook Sungjae, Ilhoon, and Hyunsik are currently carrying out their mandatory military service, so this BTOB 4U debut is expected to treat fans' longing for the group.

Lets check out their video below. (www.onkpop.com)
Add your comment