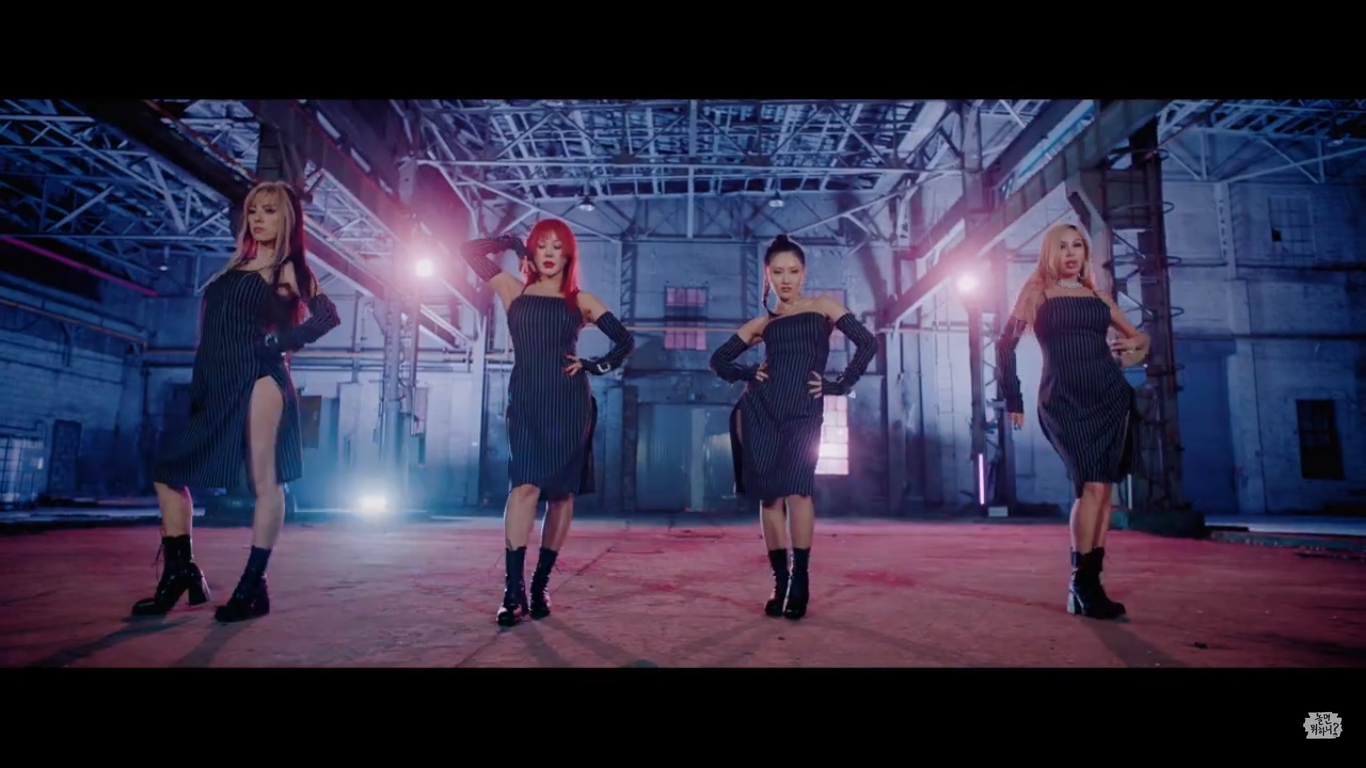 Finally, the long-awaited day has arrived, which is the release of the official MV of Refund Sisters' debut single entitled 'Don't Touch Me'.

In the MV, fans are presented with a storyline like an action film when the Refund Sisters members turn into secret agents to start their mission and get into a great fight. As fans know, the single "Don't Touch Me" has been produced by Black Eyed Pilseung and won many achievements before the official MV was released.

For fans who are curious about the results of the MV for Refund Sisters' debut single, just watch the MV “Don't Touch Me” that they just released below. (www.onkpop.com)
Add your comment