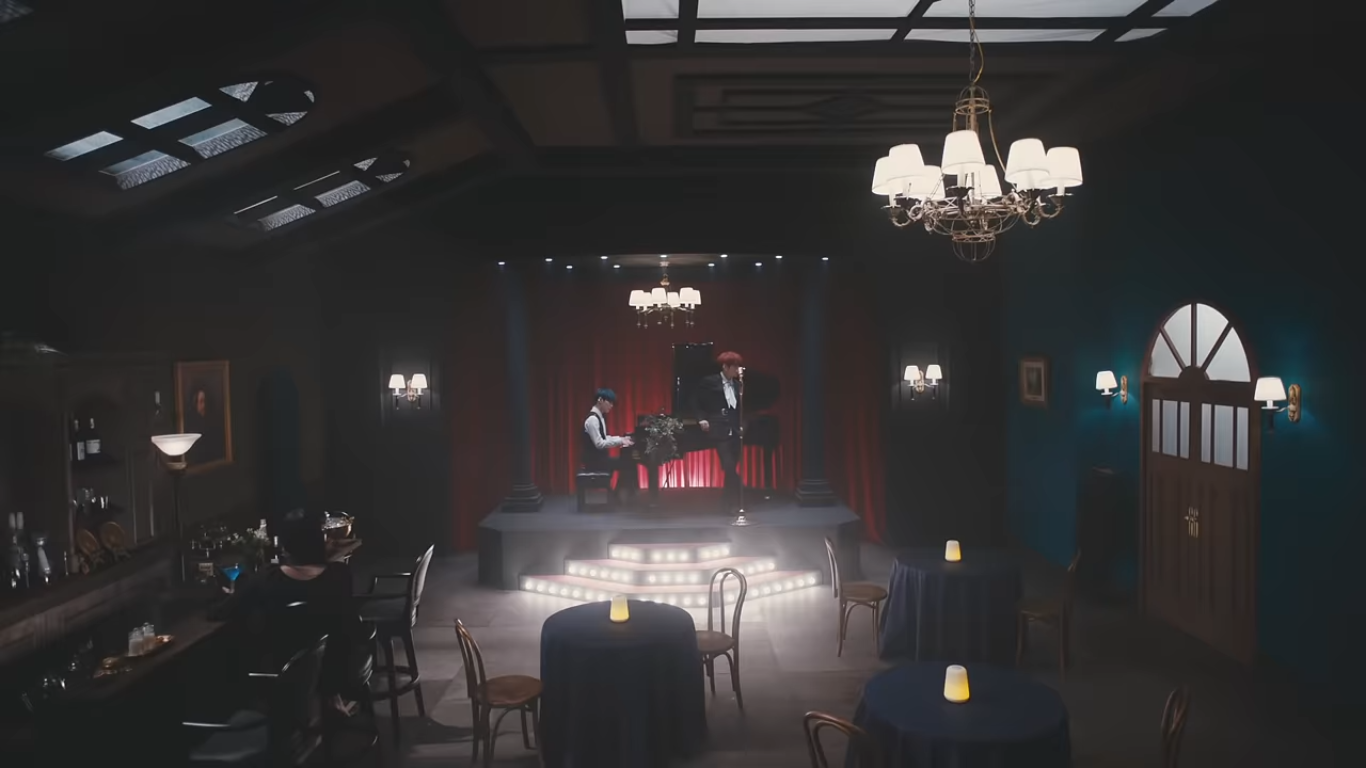 In the teaser video, fans were presented with the cool appearance of Kenta and Sangyun when they performed the song with an elegant and slick storyline.

The single 'Jasmin' itself is a disco-based dance song that tells the story of someone who is as seductive as the scent of jasmine.

For fans who miss them, just watch the MV of 'Jasmin' which they just released via their official YouTube channel below. (www.onkpop.com)
Add your comment