Home Idol TXT Present Fans with The Character of 'ZEPETO'

TXT Present Fans with The Character of 'ZEPETO' 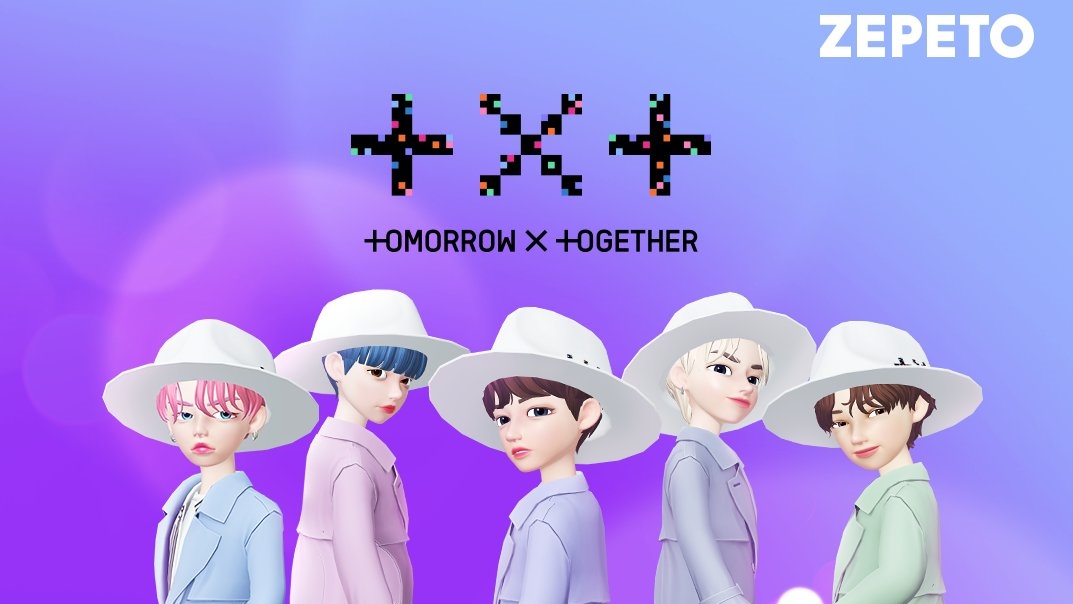 Recently TXT greeted fans by holding their comeback and releasing their latest album, now the BigHit Entertainment boy group has another gift for their fans.

TXT has now officially partnered with the mobile app 'ZEPETO' to launch their own version of the character. On October 28th at 3:00 p.m. KST, 'ZEPETO' has announced that it will be releasing TXT character along with the date and a link to interact with the character via a tweet on their Twitter account.

According to the tweet from 'ZEPETO', the collection of TXT's characters will begin releasing on October 28th at 5:53 p.m. KST, featuring items themed on their new comeback album, 'Blue Hour' and other surprise items.

For fans who want to interact with the TXT version of the character, 'ZEPETO' has also shared the link along with the announcement tweet. (www.onkpop.com)