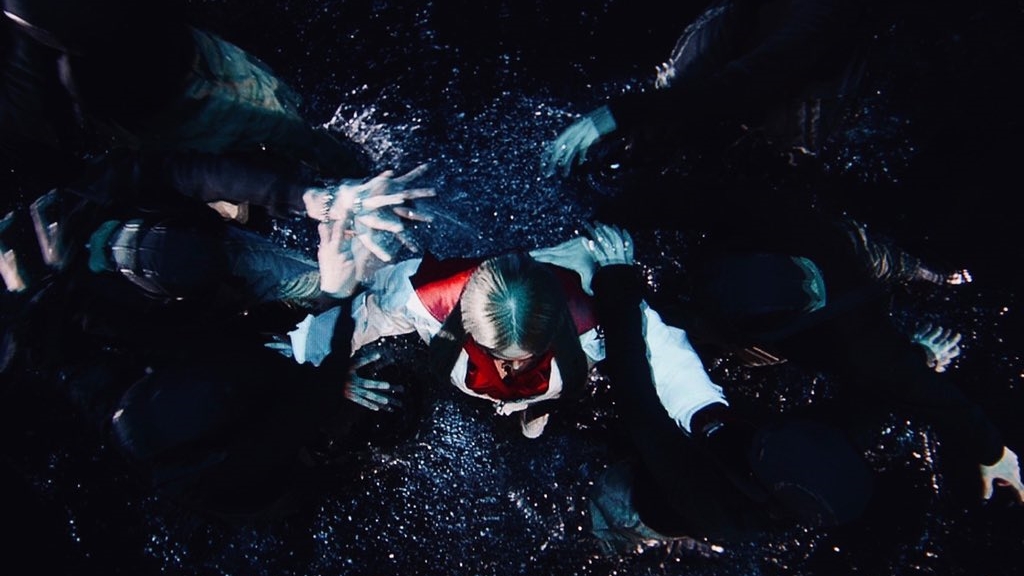 2NE1's CL has released the latest teaser photos for the two upcoming solo comeback singles. On October 23rd at 11:00 KST, the leader of 2NE1 has released a mysterious teaser photo ahead of the release of her two new singles via her personal Twitter account.

Previously, CL had hinted that she is planning to make her comeback with 2 new songs, “5STAR” and “HWA”.

It is not yet known whether the new teaser photo refers to the teaser “5STAR” or “HWA“, as the singer kept the message simple by writing, “All Eyes on Me“.

As fans know, CL's official comeback will take place on October 29th. What do you think about CL's solo comeback this time? (www.onkpop.com)