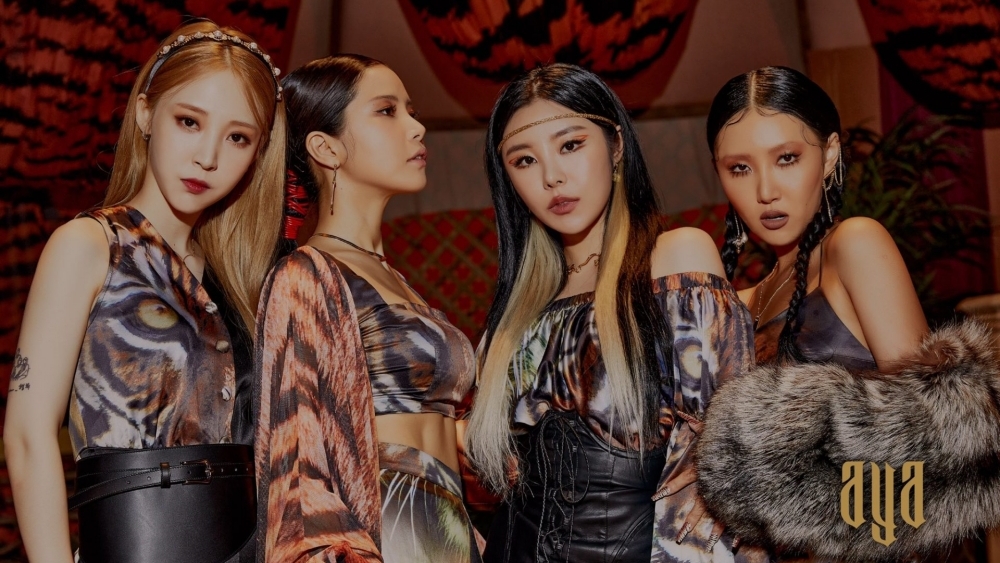 This teaser photo was uploaded by MAMAMOO before returning with their 10th mini album 'TRAVEL' on November 3rd, 2020 at 6 p.m. KST.

Along with the mini album "TRAVEL", MAMAMOO will also be releasing a music video for the title song "AYA". Before that, first look the group teaser photos of the four MAMAMOO members! (www.onkpop.com) 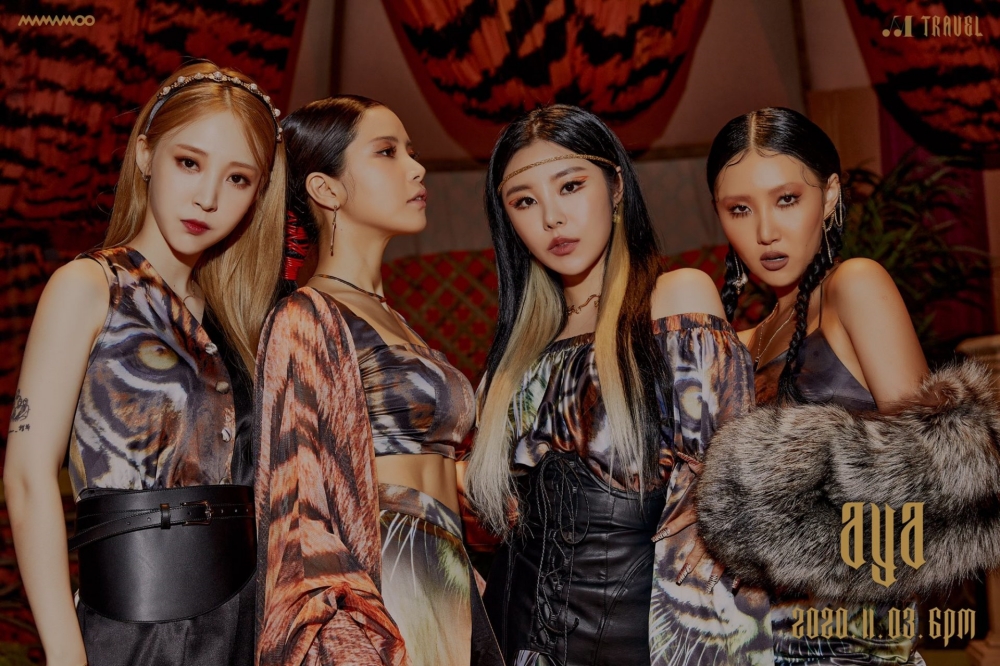 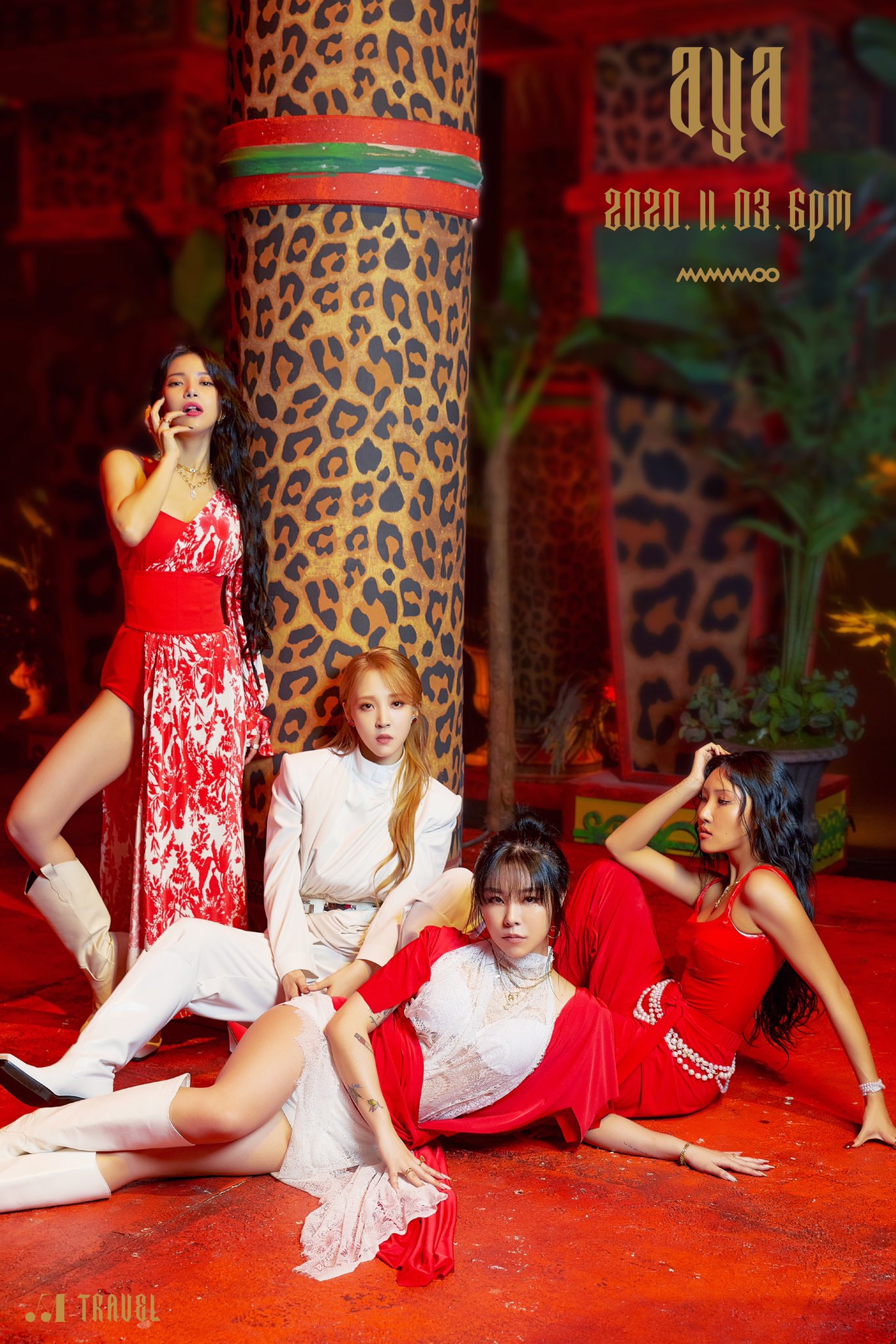