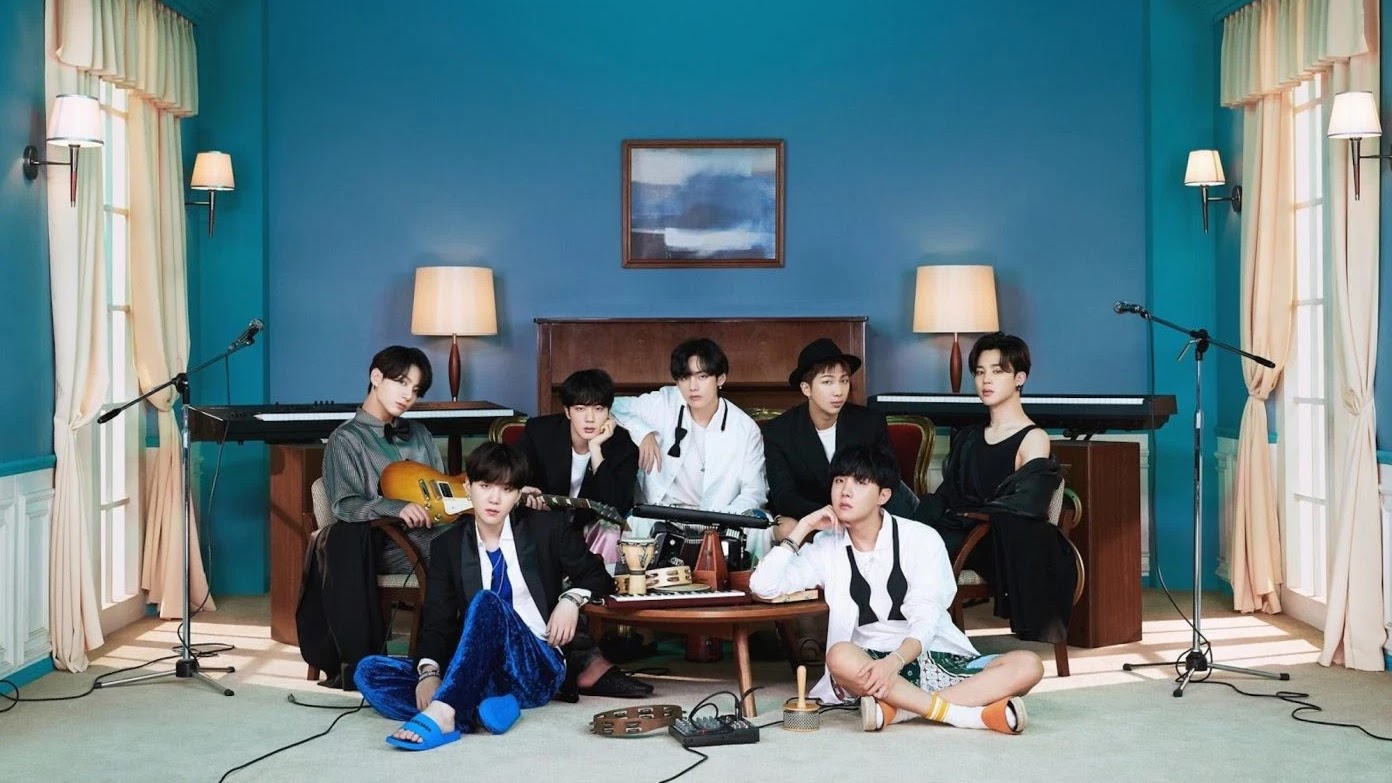 BTS uploaded the concept video for their latest album, 'BE'. This concept video was uploaded via BTS' official Twitter account at 00.00 KST on Sunday (11/01).

There are two concept videos released, a video in the Mirror version and also in the Reflection version. In the video, we will see the adorable appearance of BTS members when they take turns in the mirror.

BTS members are planning to comeback with the release of the album 'BE' and the music video 'Life Goes On' on November 20th, 2020 at 2 p.m. KST.

While waiting for the official release, let's watch the concept video below! (www.onkpop.com)