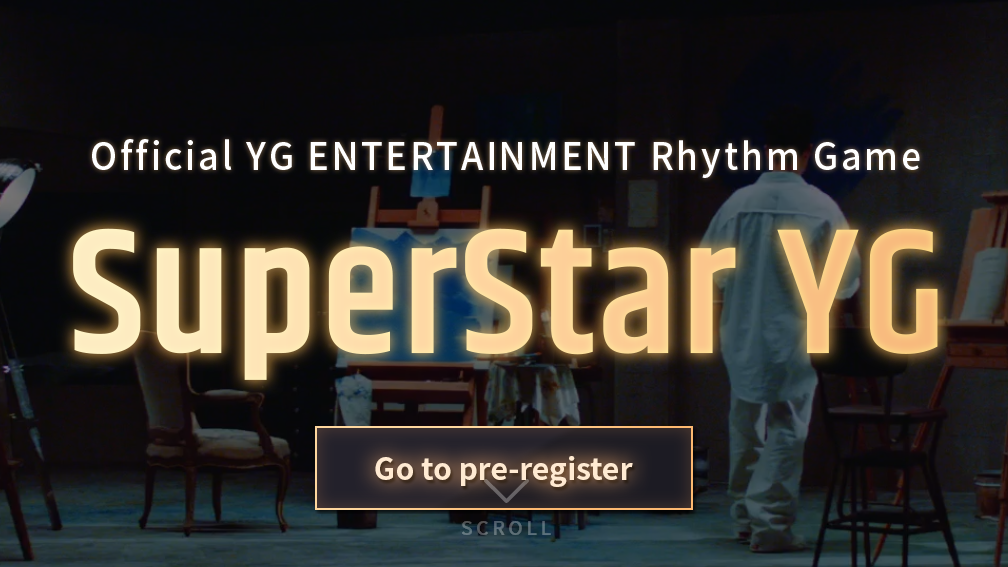 DALCOMSOFT's SuperStar rhythm game series is preparing to launch its next game series with artists and songs from YG Entertainment. On October 26th, the SNS for SuperStar YG announced that they would soon be launching a new game with the agency.

Although the official launch date is yet to be confirmed, according to the launch date listed on the App Store, SuperStar YG will launch on November 5th. SuperStar itself is a musical rhythm game centered around songs from a certain agency or group.

And it is even reported that SuperStar IZ*ONE has also been released by a Japanese company earlier this year. YG SuperStar will of course include songs from YG Entertainment artists such as SECHSKIES, BIGBANG, AKMU, WINNER, iKON, BLACKPINK, and TREASURE.

Are you ready to play the SuperStar YG game? (www.onkpop.com)
Add your comment