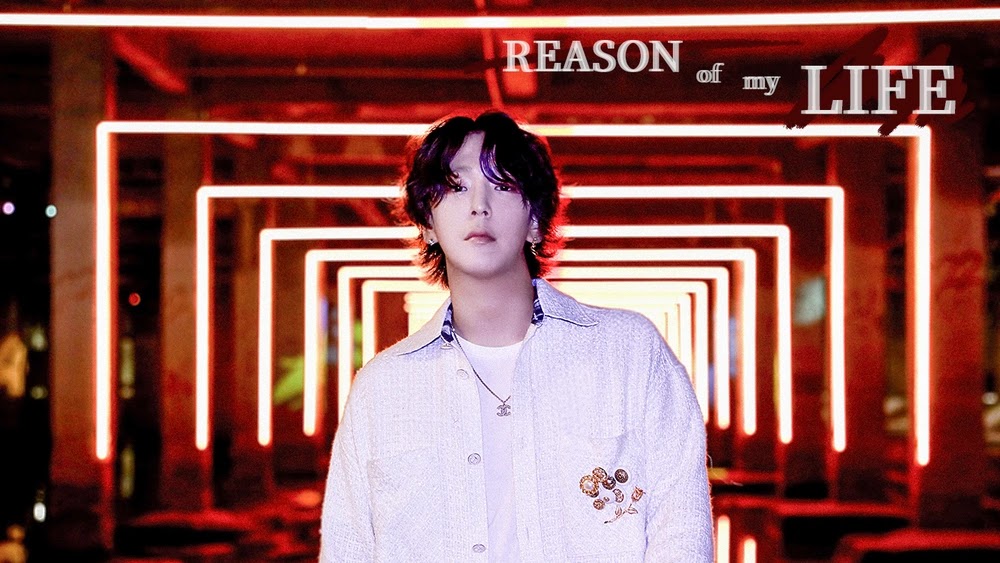 Former B.A.P member Himchan, who recently greeted fans with his latest song, came with unpleasant news.
The singer who recently released a new single titled "Reason Of My Life" was involved in traffic violations, namely driving under the influence of alcohol to hit a guardrail around Dosan-daero in Gangnam. For this case, the Singer is in the process of investigating and providing information to the police.

After a while, Himchan expressed an apology. He admitted that he was very sorry and reflected on his behavior, lived his life in the mirror. He also agreed to cooperate fully with further investigations

Meanwhile, Himchan was in the spotlight because of a lawsuit that was filed against him for allegedly sexually harassing a woman in 2018. (www.onkpop.com)
Add your comment