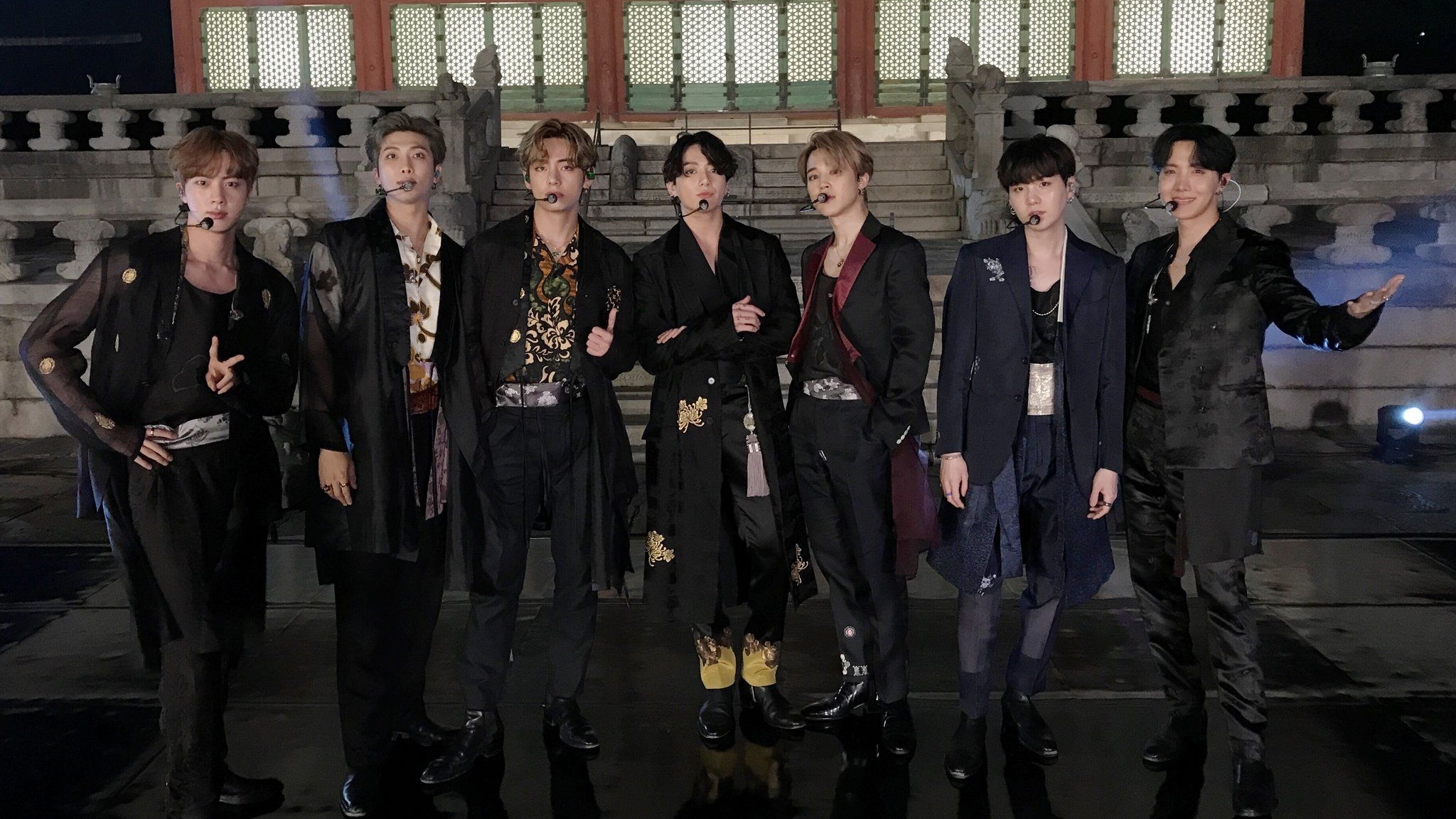 The Billboard Hot 100 is a chart that calculate the amount of streaming, radio playback and song sales in the United States.

The song “Dynamite” also managed to stay at No.1 on the Digital Song Sales chart after getting 44 thousand downloads this week. Previously, BTS managed to make new history after the song "Dynamite" was ranked first on the Billboard Hot 100 chart.

BTS themselves are currently preparing for their comeback with the album "BE" which is scheduled for release on November 20th, 2020. (www.onkpop.com) 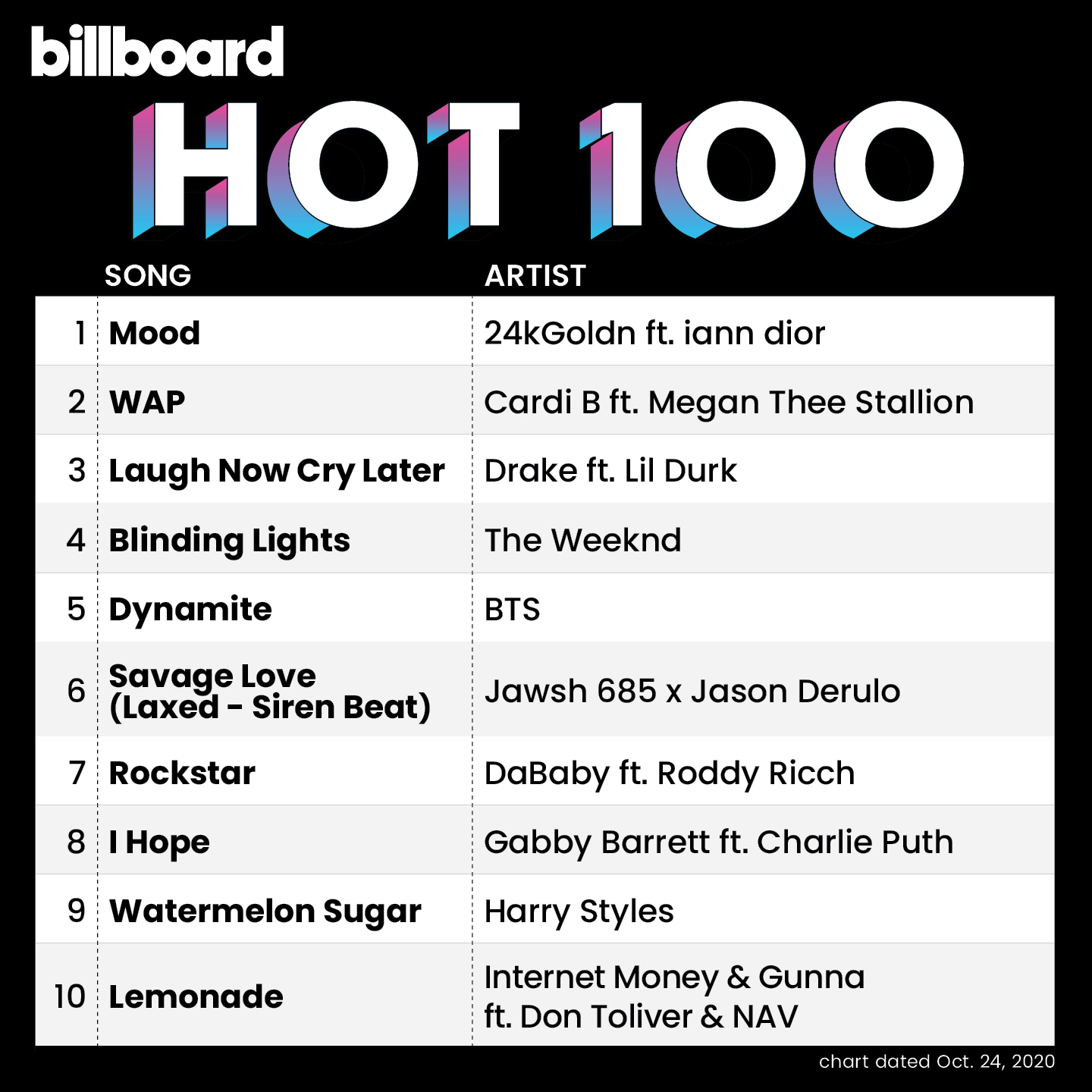