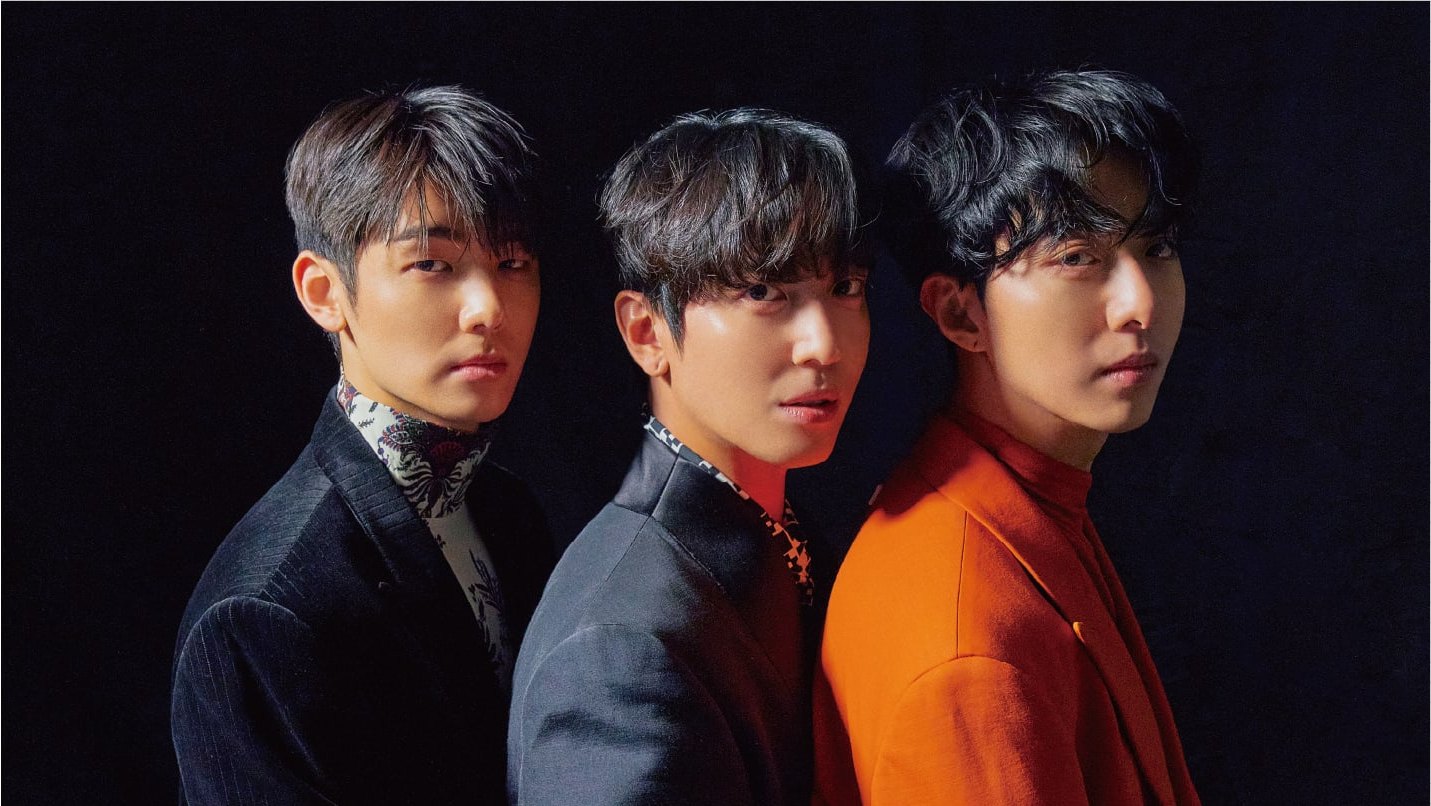 CNBLUE recently had a photo shoot for “THE STAR” magazine. In a recent photo shoot with 'THE STAR' magazine, CNBLUE which now consists of three members, Yonghwa, Minhyuk and Jungshin, revealed that they are preparing for a comeback.

This comeback has been scheduled for the end of 2020, so it will be the band's comeback after about 4 years since the release of the last song.

As is known, CNBLUE has renewed the contract with the agency, FNC Entertainment earlier this year.

“This is our first time posing for a group photo session in a long time, but our teamwork is still very good. Recently, the three of us have been busy focusing on working on our new album,” said the member.

Yonghwa expressed his feelings by saying, “We have become more mature since our previous album, and our overall tone has become calmer. It's my favorite album out of all of our albums [so far]."

Jungshin also commented by saying, “I always hoped that many people would listen to our songs, but that feeling grew. I think it's because we ourselves are so satisfied with what we've created that I end up feeling this way."

When asked about the difference between working as a band member and an actor, Minhyuk revealed, “When we perform at concerts, we got direct feedback [from the audience], but with acting, you know how people react after everything is over. I think both of them have their own charm." (www.onkpop.com) 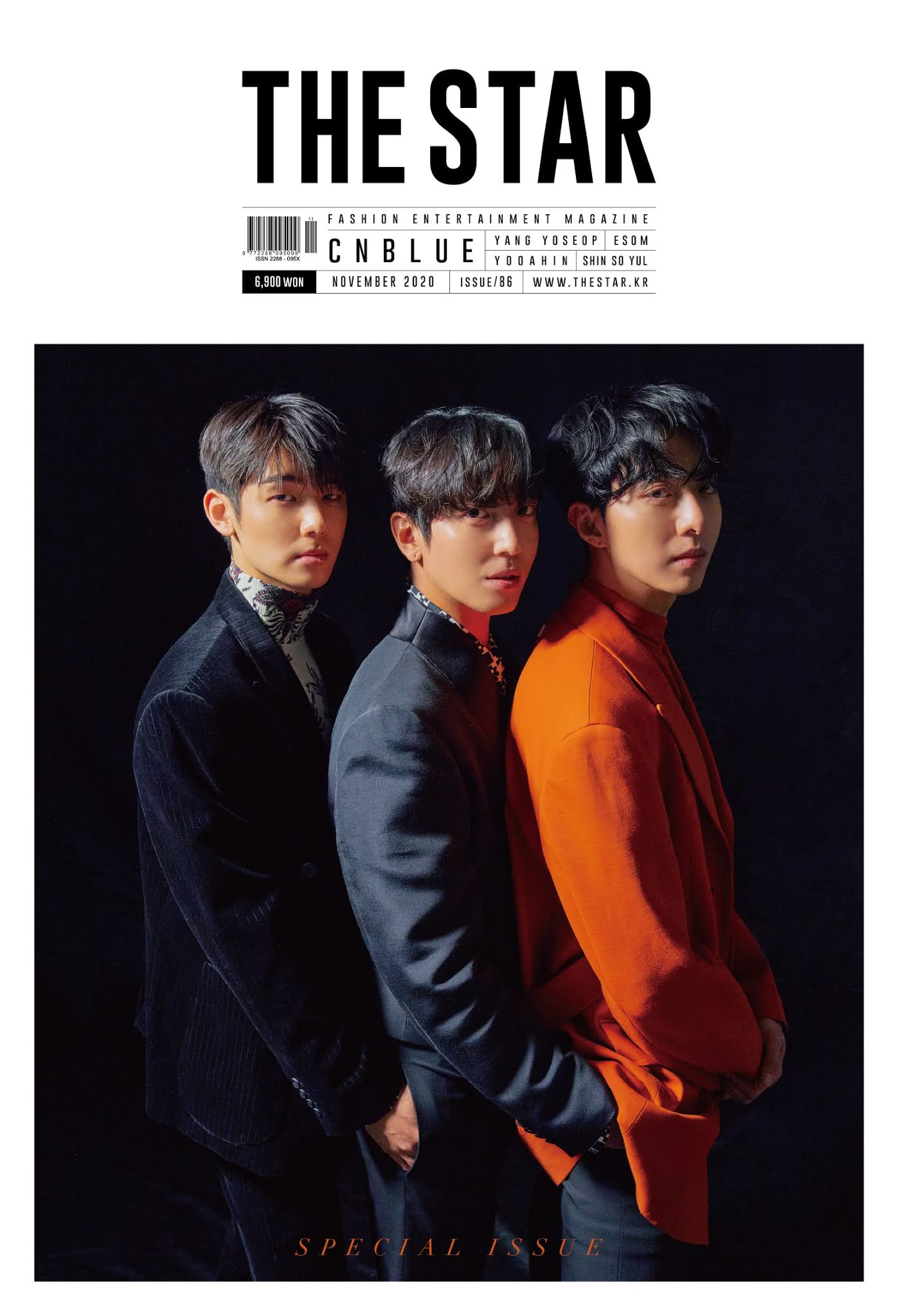 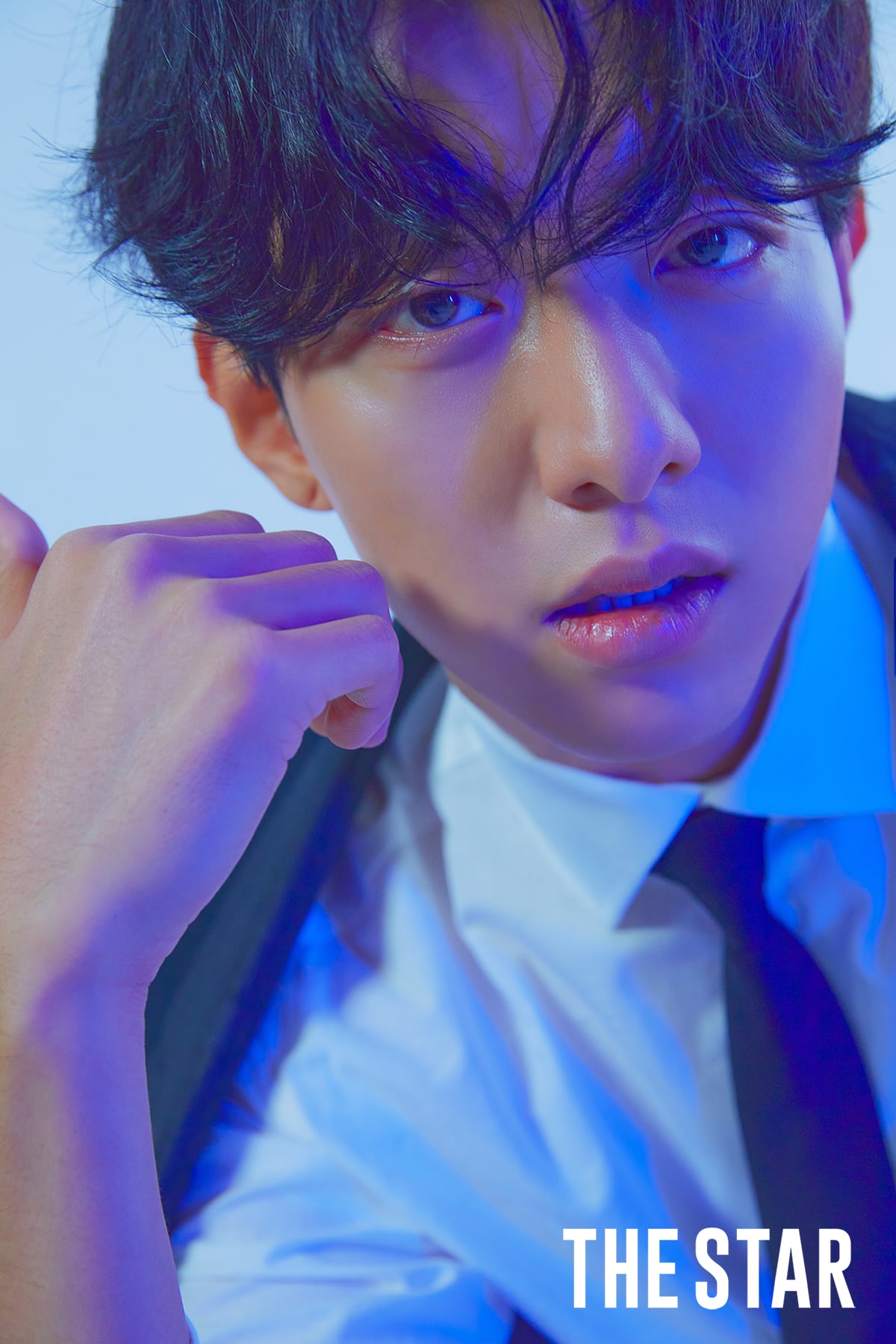 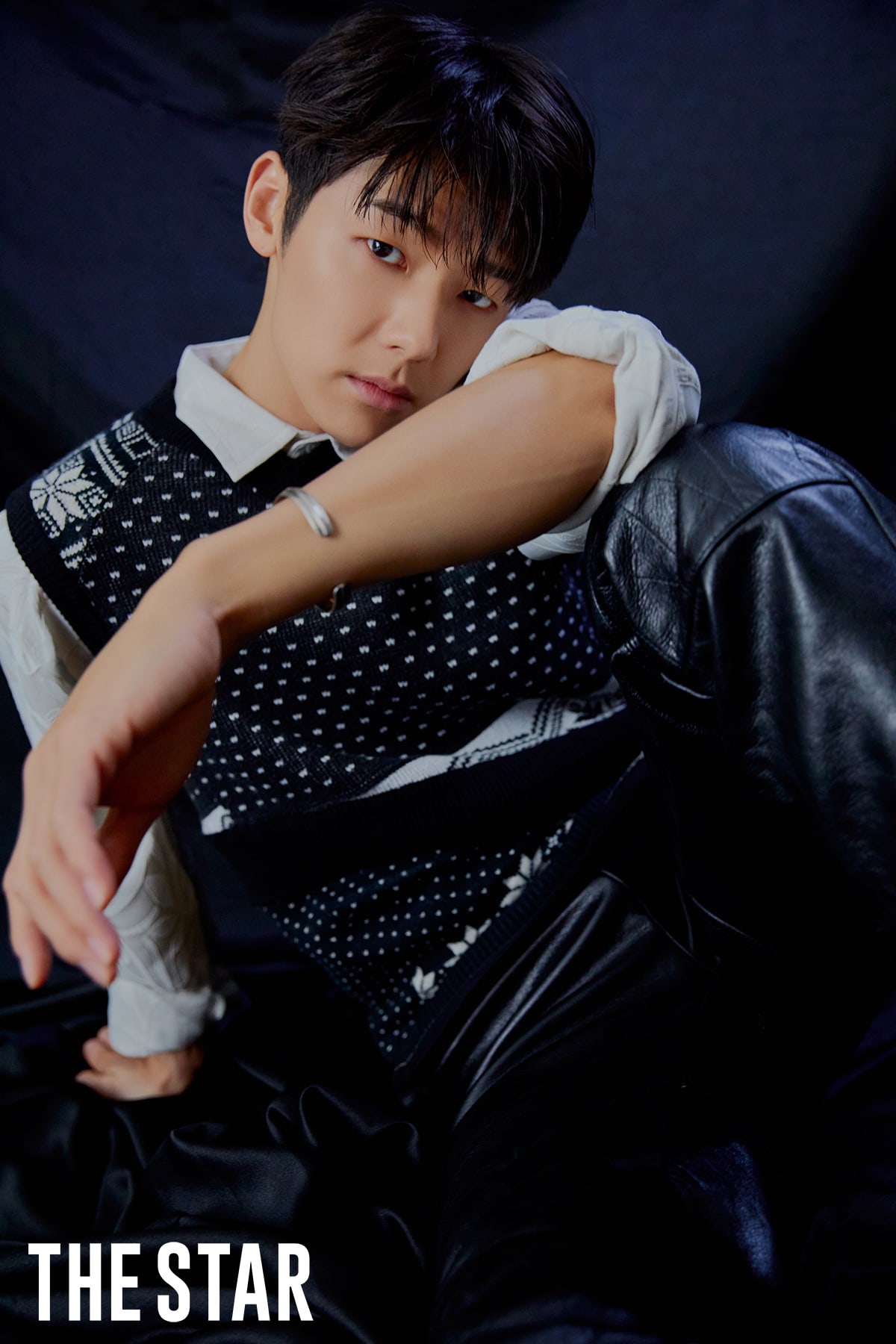 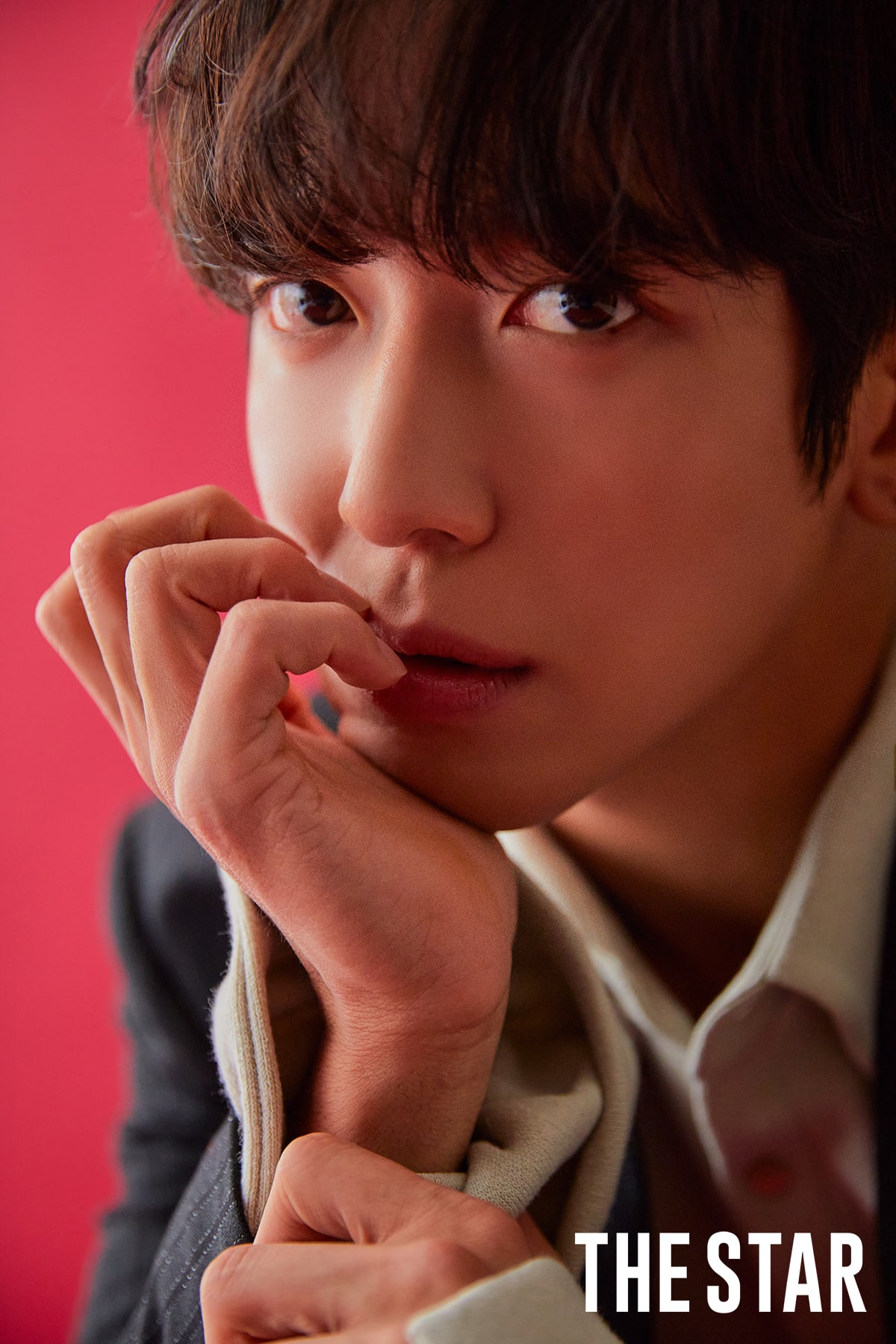