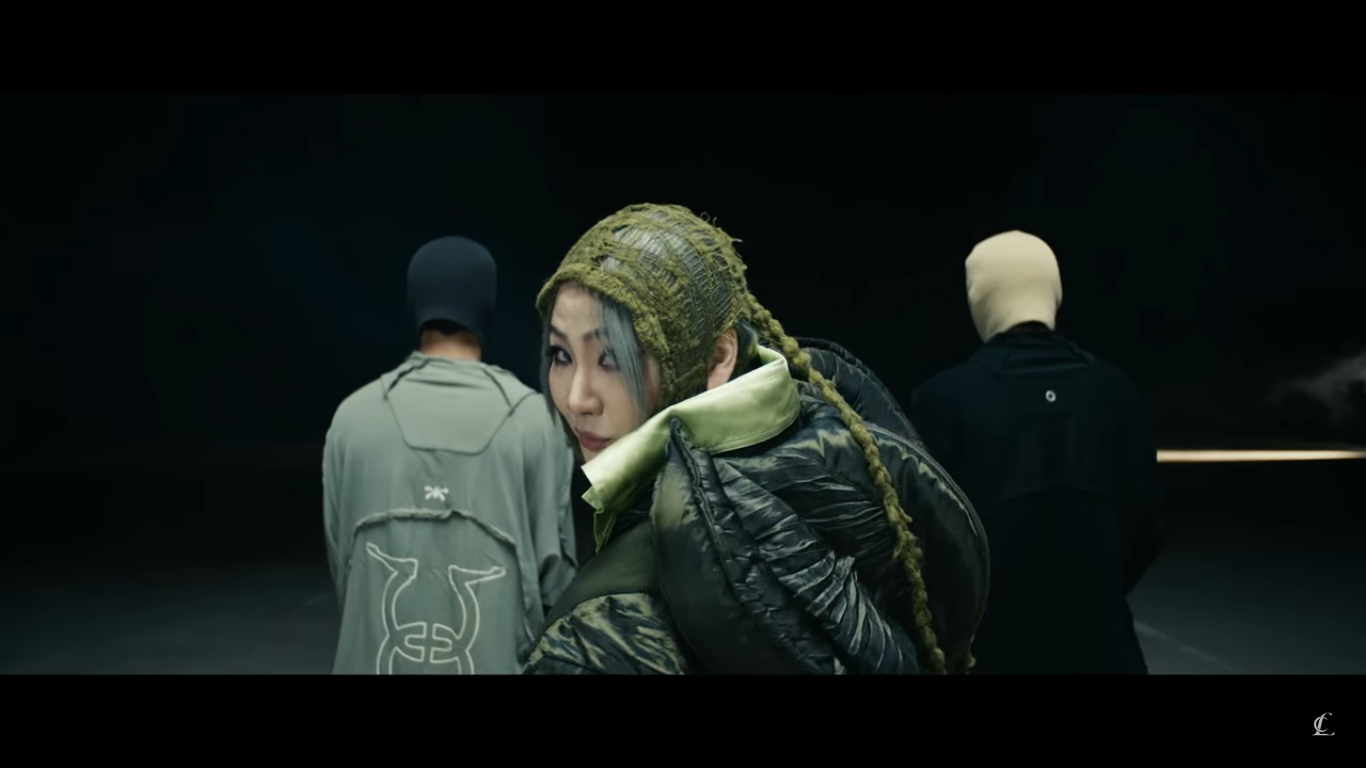 CL has officially released her comeback double singles, each titled 'H₩A' and '5 STAR'. As it was scheduled, CL released the new song 'H₩A' in a dance performance video format where she shows swag dancing in the middle of the street with other dancers wearing masks.

The song “H₩A” is a hip hop song with a fast tempo, while the song “5 STAR” is presented at a slower tempo, presenting a vibe that is much different between the two.

This is CL's first comeback after the last time the singer released 'ONE AND ONLY180228' in December 2019. Without further do, lets listen to the two new CL songs below. (www.onkpop.com)
Add your comment