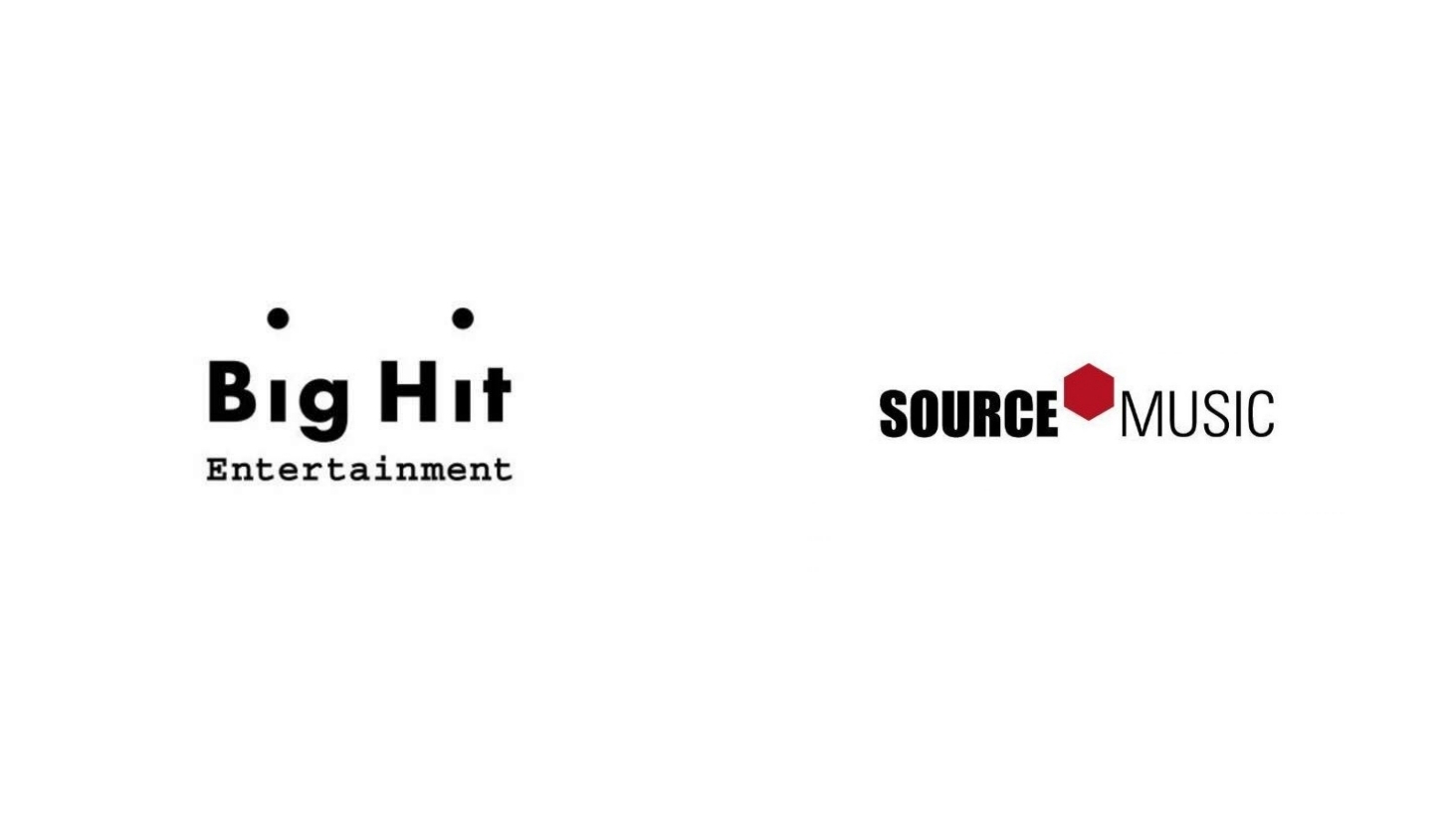 One of Big Hit's plans for 2020 to 2022 was a conversation, where several plans emerged that caught the attention of fans. One of them is Big Hit's plan with their subsidiary, Source Music, which will debut a new girl group, which will become the younger sister of GFRIEND.

Recently, rumors have circulated that the girl group will be announced shortly after the end of GFRIEND's comeback promotions with their 3rd full album '回: Walpurgis Night' which will be released on November 9th.

Furthermore, the girl group reportedly consists of 5-6 members, with Big Hit currently investigating the members' pasts, be it their family environment or school to confirm that they have no problems.

This group is expected to debut in early 2021, so it is hoped that girl groups will be able to compete as the best rookie girl group that is ready to rock next year. (www.onkpop.com)
Add your comment