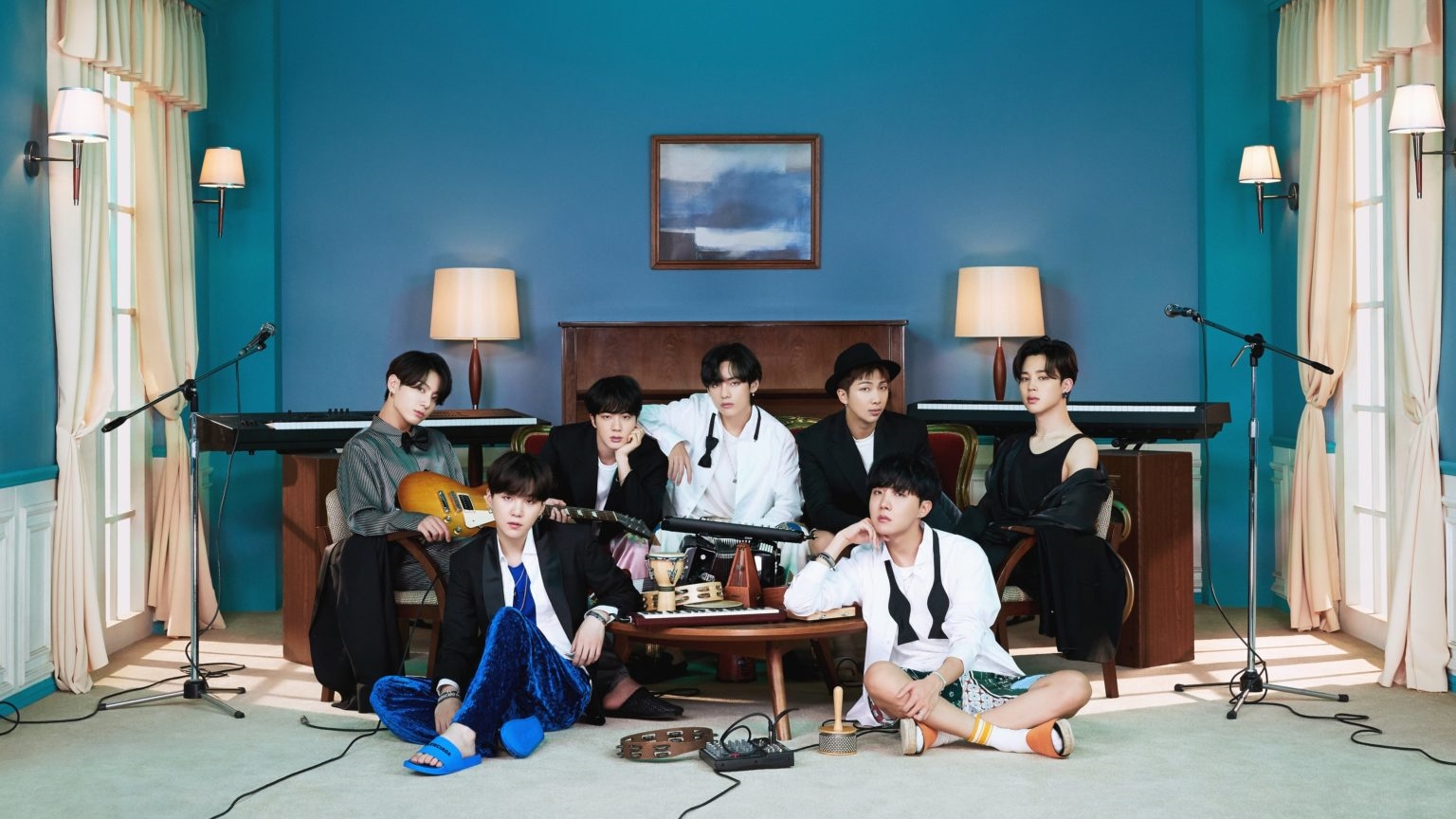 BTS has just shocked fans with their first concept teaser ahead of their comeback in November. On Tuesday (10/20) BTS uploaded high-quality photos showing the seven members posing while sitting in a blue room filled with various musical instruments.

In the photo, BTS looks charming while looking at the camera, in the style of a rock band member. At this comeback, BTS is rumored to be participating not only in making music, but also in concept, design and more.

BTS's full comeback album "BE" is set to be released on November 20th at 2 p.m. KST. (www.onkpop.com) 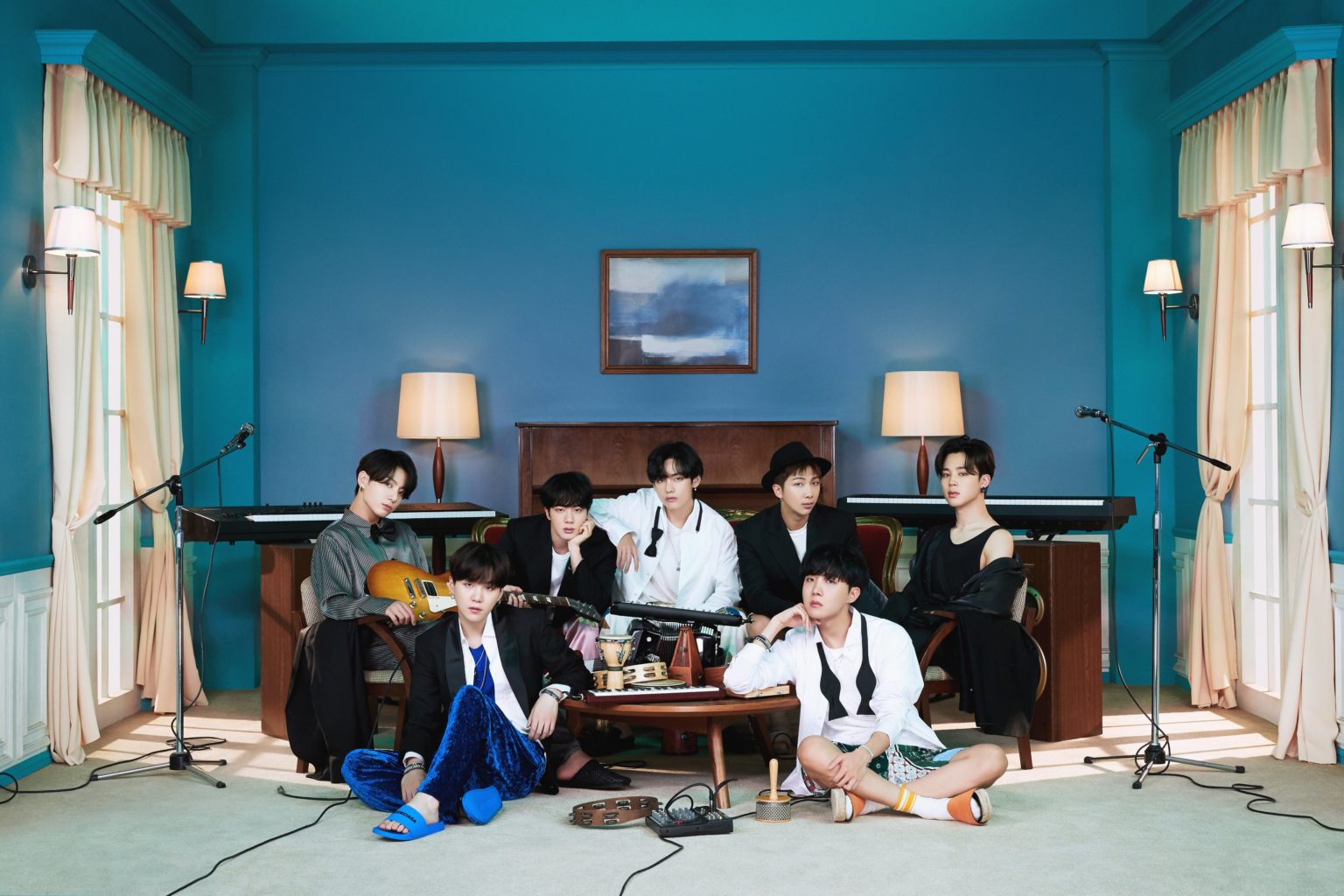