Home Idol WONHO Will Release 'Losing You' Before Officially Debut Solo with 'Love Synonym # 1: Right for Me'

WONHO Will Release 'Losing You' Before Officially Debut Solo with 'Love Synonym # 1: Right for Me' 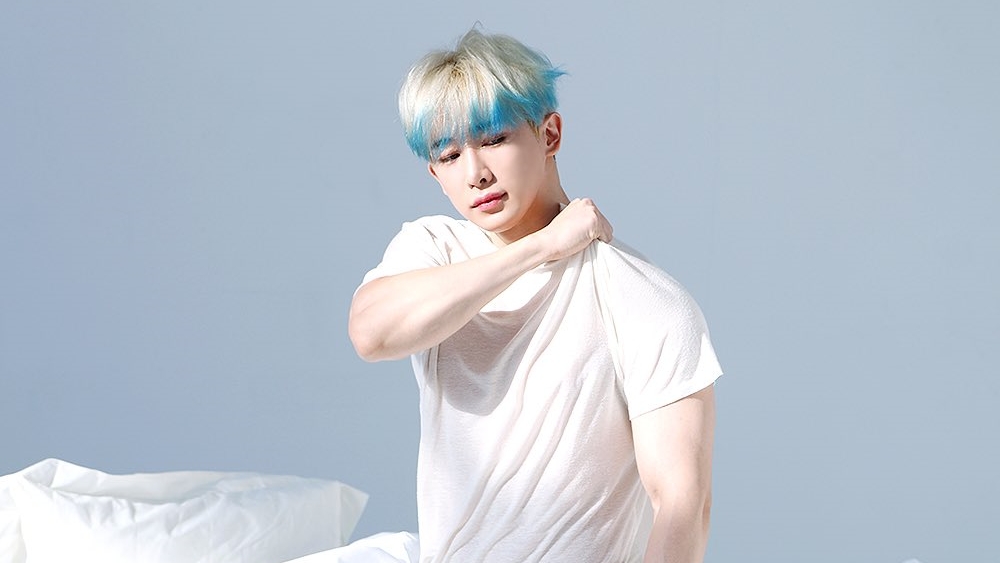 Former MONSTA X member WONHO recently announced that he will be revealing a pre-release single before his solo debut date. On Tuesday (08/11) this morning, WONHO will first release the single 'Losing You' on August 14th, 2020 at 1 am South Korea time.

This single will be included again on his solo debut album "Love Synonym # 1: Right for Me" which is scheduled for release on September 4th.

As of October 31st, 2019, WONHO has officially left MONSTA X, which has been raising his name since 2015. He then chose to join the HIGHLINE agency which is now his new home for a solo career.

Are you looking forward to this first solo song from WONHO? (www.onkpop.com)
Add your comment