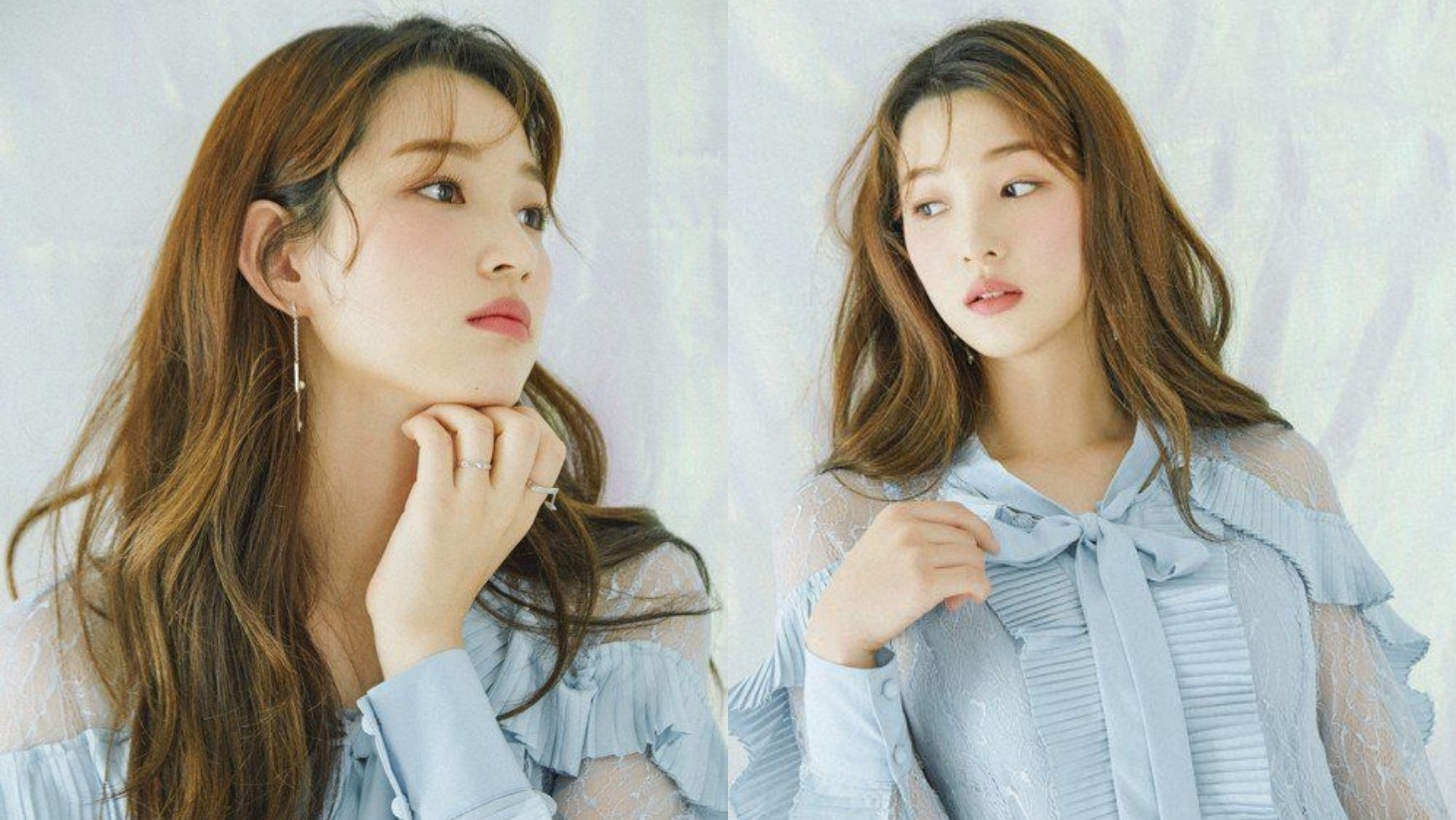 Recently former member of LABOUM, Yulhee shared a story with fans about her experience of being a housewife at a young age. On August 9th, Yulhee communicated with her fans via Instagram Story social media platform by holding a Q&A session.

A fan asked, “How heavy were your twins when they were born? I'm scared, because my baby was born prematurely and my baby weighs 2.08kg."

Then Yulhee continued with news that fans had not known so far. Yulhee stated, “Actually, Ah Yoon had a disease since she was born. We will keep an eye on it. She has grown up well and I think she is dealing with it well too. It turns out that babies are stronger than we thought. Don't worry too much and give them lots of love."

In addition, Yulhee also stated that her husband Kim Minhwan helped a lot with her pregnancy and that she also said that she wanted to go to various places with her son, Ja Yul. (www.onkpop.com)