TWICE, BTS and BLACKPINK Comeback in October, Netizens Can't Wait For It! 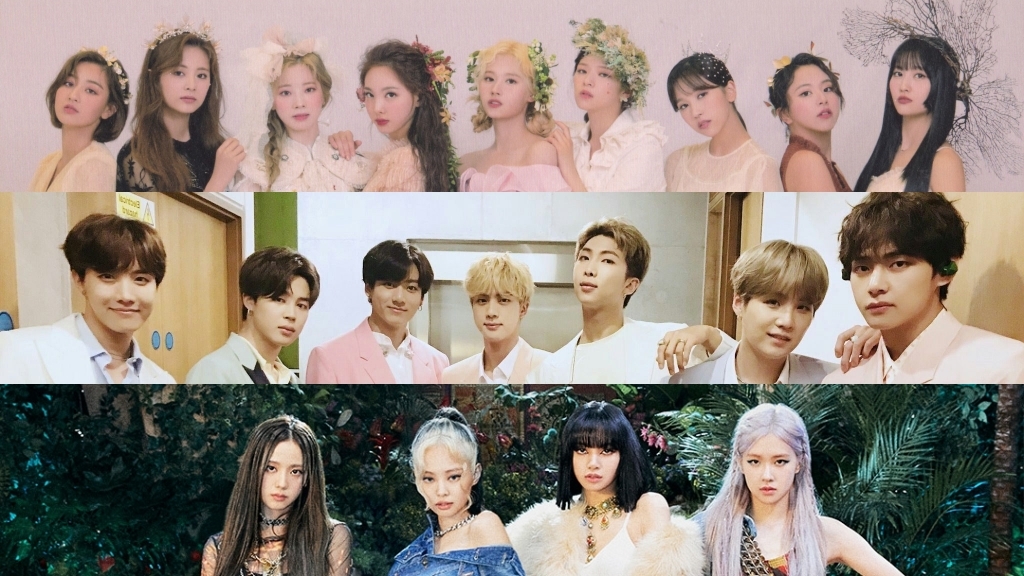 This schedule automatically makes TWICE compete directly with BLACKPINK, who have also been scheduled to release their 1st full album since their debut on October 2nd, 2020.

Besides BLACKPINK, there are also BTS who reportedly will prepare for their comeback in October, so that competition between the three big K-Pop idol groups is highly anticipated by netizens.

Several netizens on theqoo online forum expressed that they could not wait for the comeback of each of their favorite groups,

"The album which was made by BTS themself ... Very valuable"

“I'm really looking forward to BLACKPINK. A full album will be very promising "

“I really hope TWICE accepts the singing class and shows us their live skills this time. I hope they don't plan to stop doing it again."

"Finally, their first full album they have prepared since debut ㅠㅠ ㅠㅠㅠ I can't wait"

“Again hating TWICE…. BTS and our BP, let's give each of our comebacks one week apart .. ㅋㅋ ㅋㅋㅋ BangBlTw fighting !!”

Which comeback are you looking forward to the most among the three groups above? (www.onkpop.com)
Add your comment