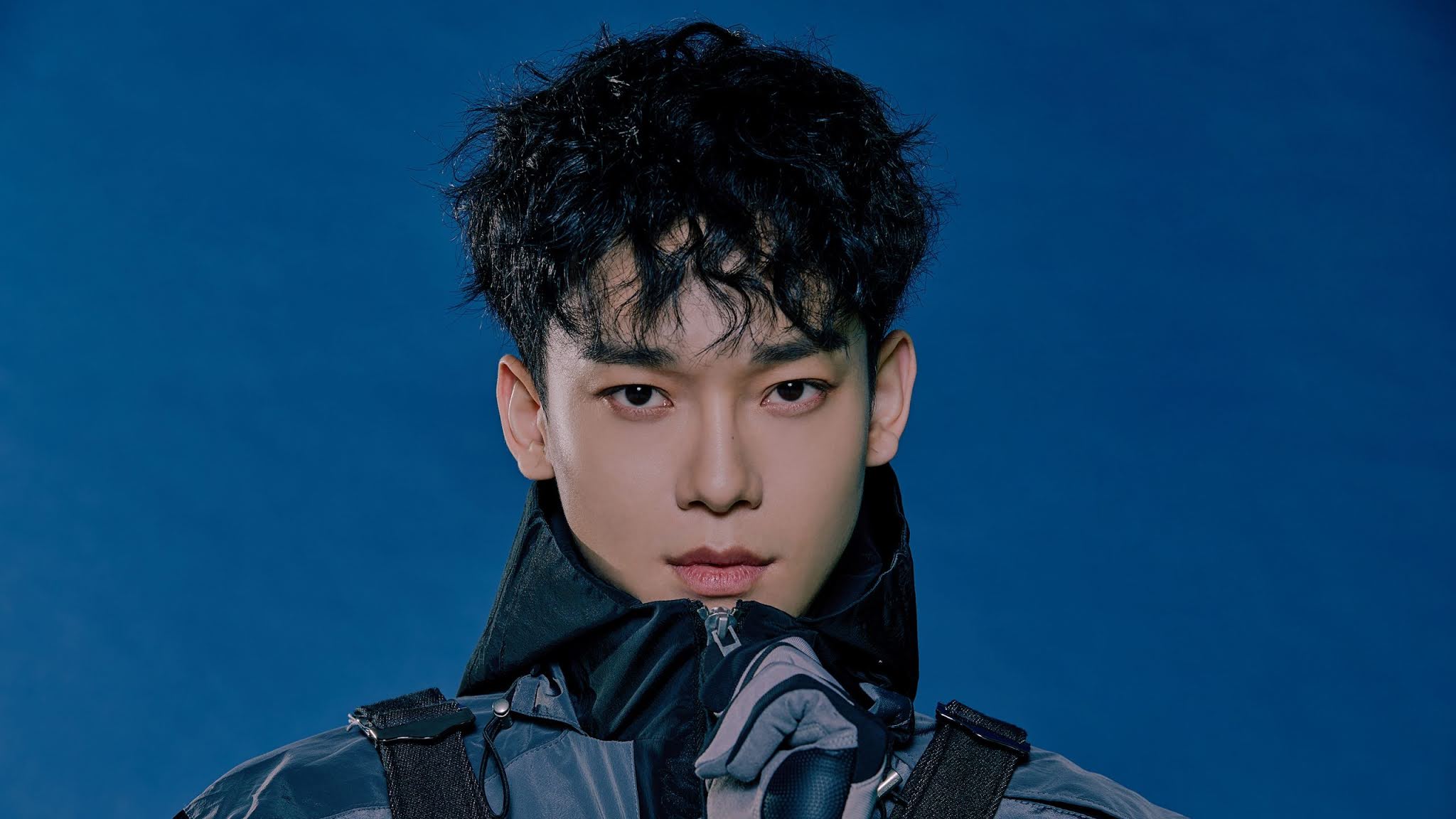 EXO's Chen got criticism from several fans after giving birthday greetings to EXO-L. On Wednesday (08/05) yesterday, EXO-L celebrated their fandom which has been aged 6 years since it was first formed.
Several EXO members such as Suho, Baekhyun, Sehun, Kai, and Chanyeol immediately congratulated  right after entering August 5, 2020.

Although many fans gave good comment, not a few fans gave their criticism to Chen.

This was because Chen had just written his congratulations for the first time since EXO-L fandom was formed 6 years ago. Moreover, Chen has often been criticized by fans after announcing his marriage and welcoming the birth of his first child.

A fan on theqoo website said he was surprised why Chen had written the congratulations for the first time in 6 years, right after he married. Fans also mentioned how Chen wrote the message on a public page, so that the message could be seen by everyone other than fan club members.

In response to this, other Korean netizens made comments such as:

“Wow, he just wrote his congratulations now? After 6 years?"

"Looks like he's running out of money to buy his child's formula,"

"Sir, why do you do things that you have never done before?"

"I'm not a fan and I feel he is a good person. But it's hard to believe that this is his first congratulatory message after 6 years,"

“I'm a fan of another group, but I'm really sorry for EXO-L. They have to suffer because of things like this," and many other comments. (www.onkpop.com)
Add your comment