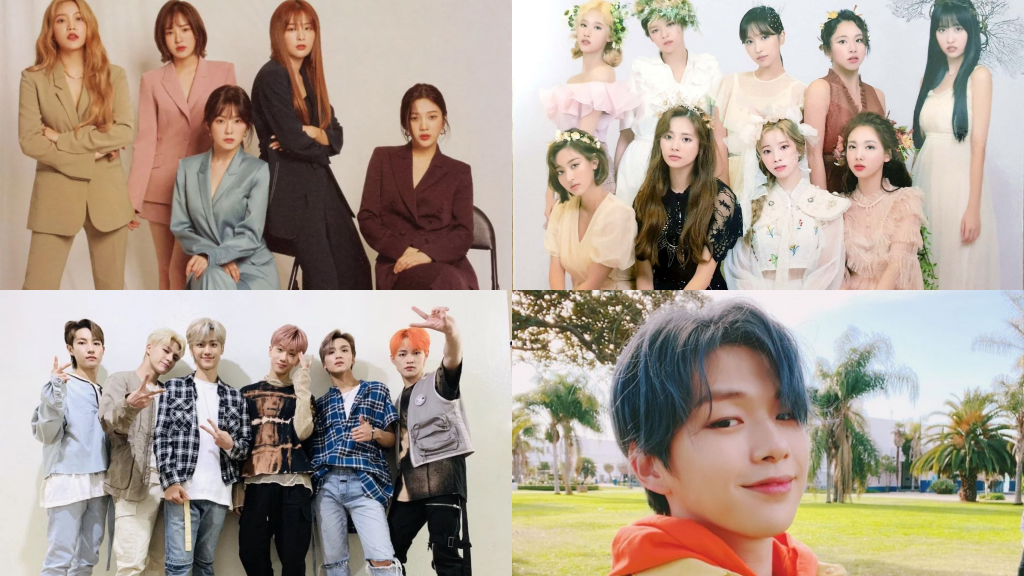 The award ceremony titled '2020 Soribada Best K-Music Awards' has announced the first line-up of artists who will attend.
The first line up that has been confirmed to be present is MAMAMOO, Red Velvet, Oh My Girl, TWICE, NCT Dream, and Kang Daniel.
Previously Jun Hyun Moo and Jin Se Yeon were confirmed to be the two MCs hosting the event. '2020 Soribada Best K-Music Awards' itself is planned to be held on August 13th, 2020.
The award event organized by the Soribada music streaming platform can later be witnessed live through the LG U + Idol Live application. (www.onkpop.com)
Add your comment