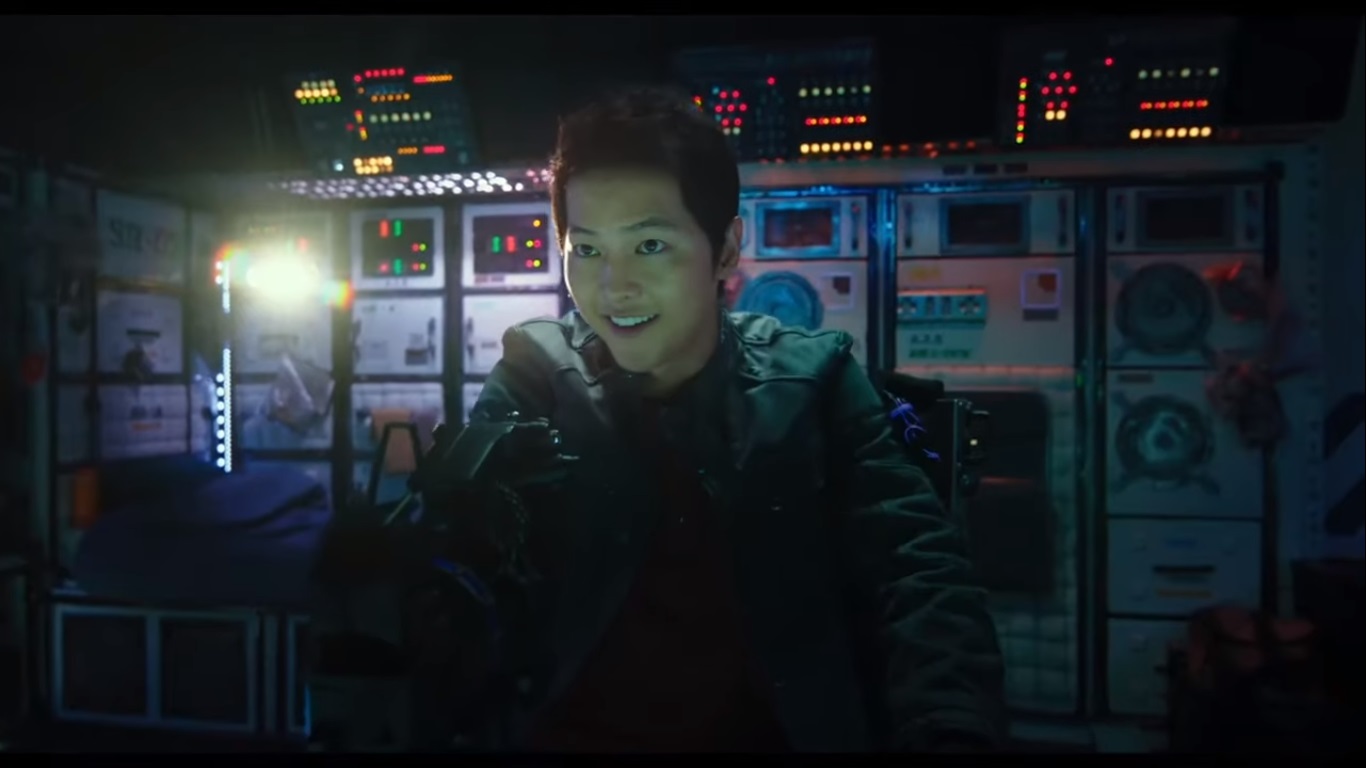 Korean director Jo Sung Hee is preparing to make ‘Guardians of the Galaxy’ as his rival with the space sci-fi film he's working on, ‘Space Sweepers’.

This film will be played by Song Joong Ki as the male lead, Kim Tae Ri as the female lead, Jin Sun Kyu, Yoo Hae Jin and many more.

This will be the main actor's comeback film, Song Joong Ki after the divorce case with his ex-wife, Song Hye Kyo.

‘Space Sweepers’ takes the background in 2092, when humanity travels into space freely. A team of crew members known as 'Victory' misused space junk by selling it to get a large income.

Reportedly, this film will premiere on September 23rd, 2020. Let's watch the trailer of the action-packed movie 'Space Sweepers' below. (www.onkpop.com)