Rumored Dating with BTS' Jungkook, Yoochun's Ex-fiancée Give a Statement 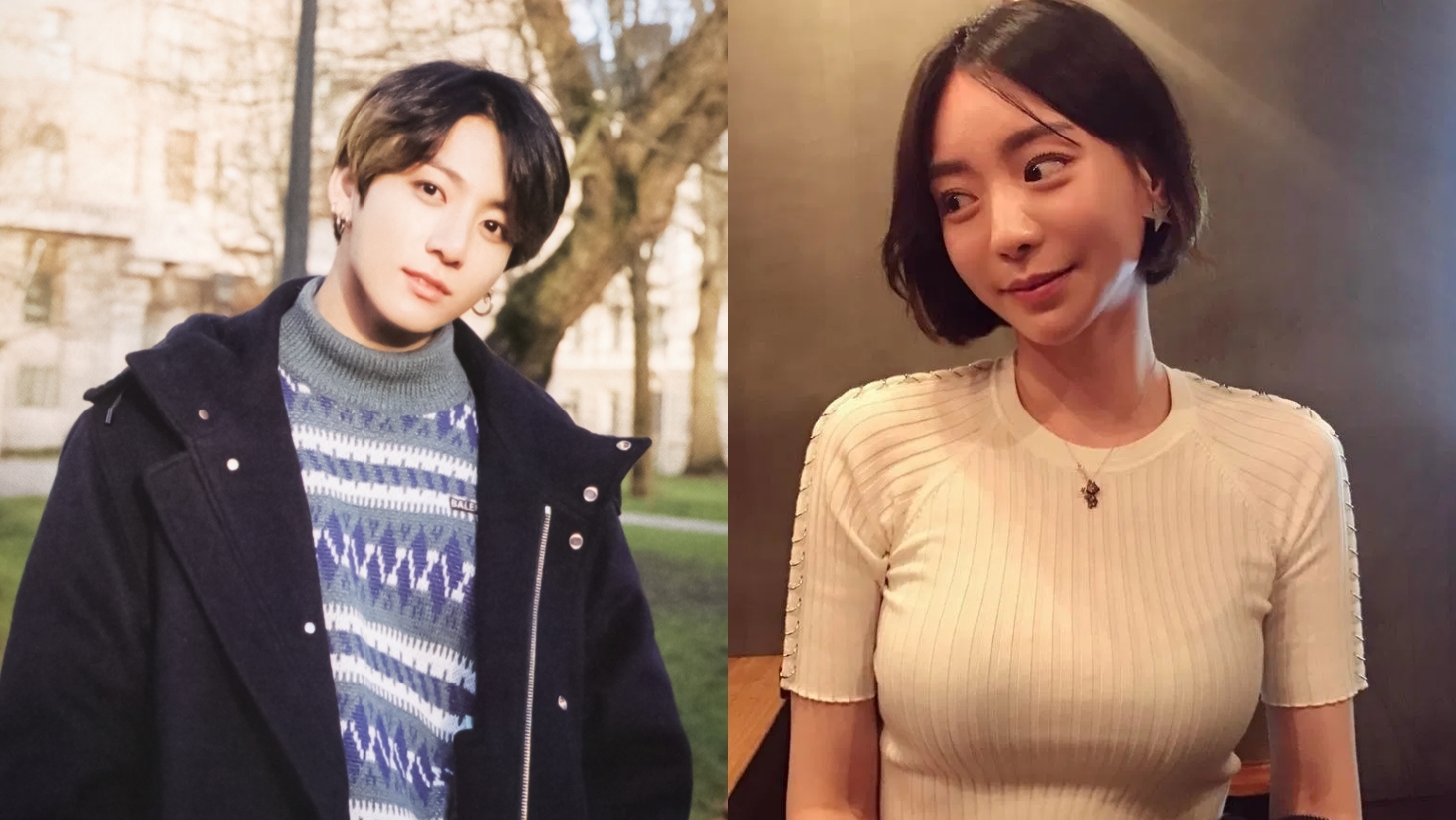 Lately, there was rumored that Yoochun's ex-fiancé had a special relationship with BTS' Jungkook. The rumors started to circulate after Hwang Hana, Yoochun's ex-fiancé returned to Instagram with a new account and revealed that she was dating a man who was 8-9 years younger than her.

Netizens then started spreading baseless rumors by tying the latest comments about Hwang Hana's new boyfriend with posts from her previous account stating that she is a BTS fan.

On August 7th, Hwang Hana who heard the rumors immediately clarified by writing the caption,

“Please stop spreading strange rumors. Why are you gathering random things and spreading these rumors? It spoils both the person and me, and I have a boyfriend. Please don't make assumptions just because they might be around the same age. I personally don't know at all [Jungkook] !! Next time I will probably date Leonardo DiCaprio.."

What do you think about the baseless rumors dragging down the name of BTS' Jungkook? (www.onkpop.com)
Add your comment