Fans Disappointed After Hongbin Active On Twitch After Leaving VIXX 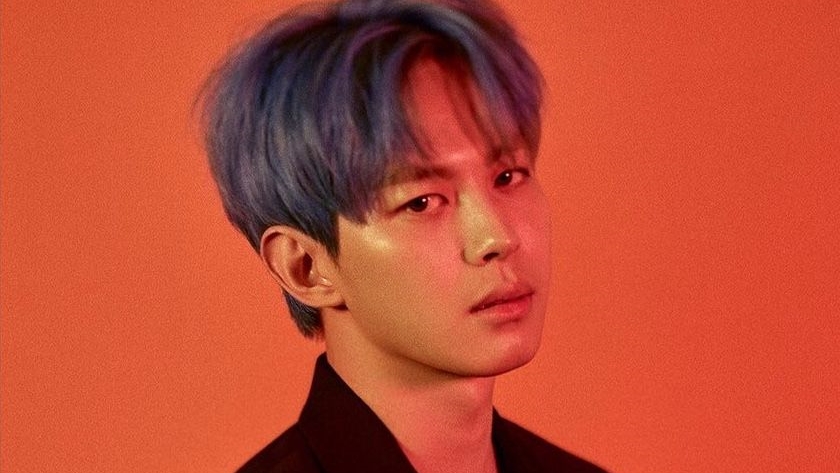 VIXX fans or as known as Starlights, were filled with disappointment after Jellyfish Entertainment officially announced Hongbin's departure from the group.

Earlier this week, former VIXX member and online game announcer Hongbin expressed his intention to return to activity on Twitch after being criticized for his derogatory comments about other idol groups such as INFINITE, SHINee, and others.

Less than a day after, label VIXX confirmed his departure from the group. Fans quickly noticed that Hongbin deleted his account on VIXX's fancafe without a word.

An hour after Jellyfish Entertainment's official announcement, Hongbin was seen returning to the Twitch channel for a short chat session. It is suspected that Hongbin called Starlights a "former fan of my VIXX days", a "fan of idol group VIXX", a "fan of the other side", etc.

Disappointed fans left comments like, “Even though I stopped liking him after that drunken broadcast, I didn't leave bad comments or anything because I spent a long time liking him. But looking at his behavior today, I feel like crying and I feel like I'm wasting my time liking this person."

"Is it so hard to leave a personal message to fans before just leaving."

“Does VIXX mean nothing to him. He just broke all relationships without the slightest bit of courtesy." and much more.

Meanwhile, VIXX members including N, Leo, and Ken are currently carrying out their mandatory military duties. Ravi is promoting as a solo artist, while the maknae, Hyuk is a solo artist and actor. (www.onkpop.com)