Hongbin Apologizes to Fans After Deciding to Leave VIXX 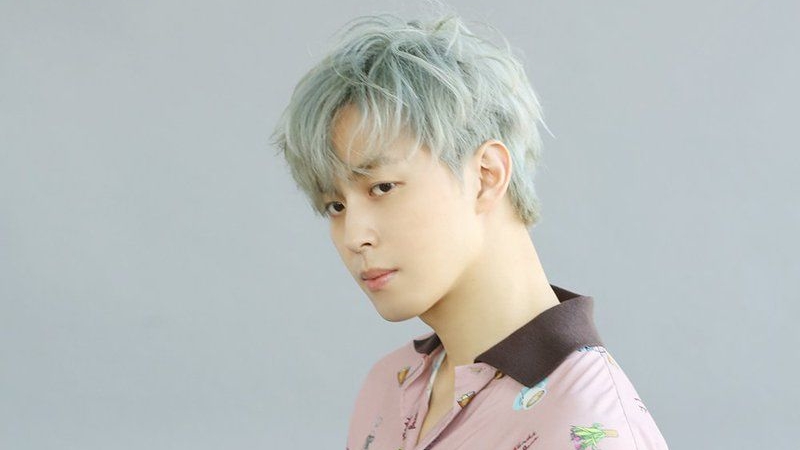 Hongbin then held a live broadcast on Twitch and shared, “First of all, my contract has been terminated and I am no longer under Jellyfish. I can't say more than this."

He then conveyed his apologies, “I want to apologize to my fans and VIXX fans. I've left the agency, so I think I'll have to find my own path from now on."

“I'm sorry, I should have repaid more to fans, but I feel I have a lot of shortcomings. The only thing I can say is I'm sorry," he concluded.

In February, Hongbin was indeed involved in a controversy after giving negative comments to other K-Pop idols while broadcasting on Twitch. (www.onkpop.com)
Add your comment