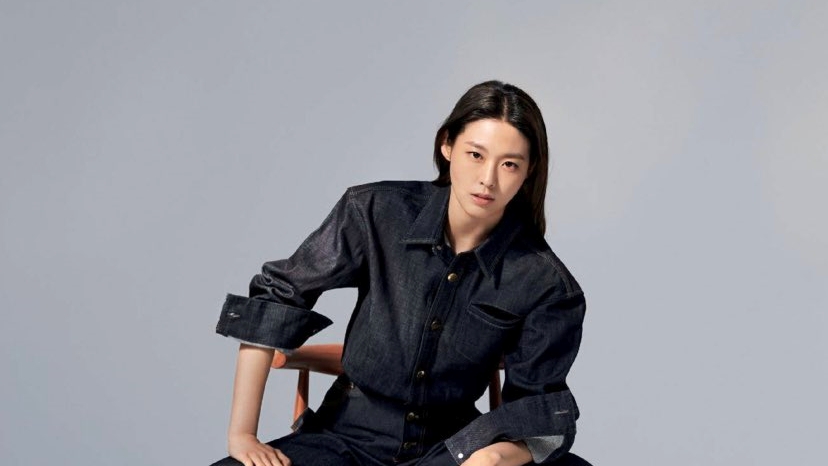 Last night fans were shocked by Kwon Mina, a former member of AOA who again tried to commit suicide. In her latest deleted post, Mina revealed the reason she hurt her wrist so that it was covered with blood as a form of suicide attempt.

She wrote several names starting from Shin Jimin, Seolhyun and also the boss of FNC Entertainment who was her former agency.

After the post, the comment column on Seolhyun's last post on Instagram was immediately flooded with pro and contra comments, some provided support but some blamed the singer and actress, even though she was known to have been inactive on social media at the beginning of last month.

“Will you guys stop when she's gone? Stop. Now"

"Not that I support witnesses, but some of the comments are too much."

"Can she sincerely apologize to Mina?"

"How can any sane person defend her?"

“She didn't hurting Mina directly. Why do you have to hurt her personal account?"

“You are an irrelevant third party. Don't spread hatred if it's none of your business." and many other comments.