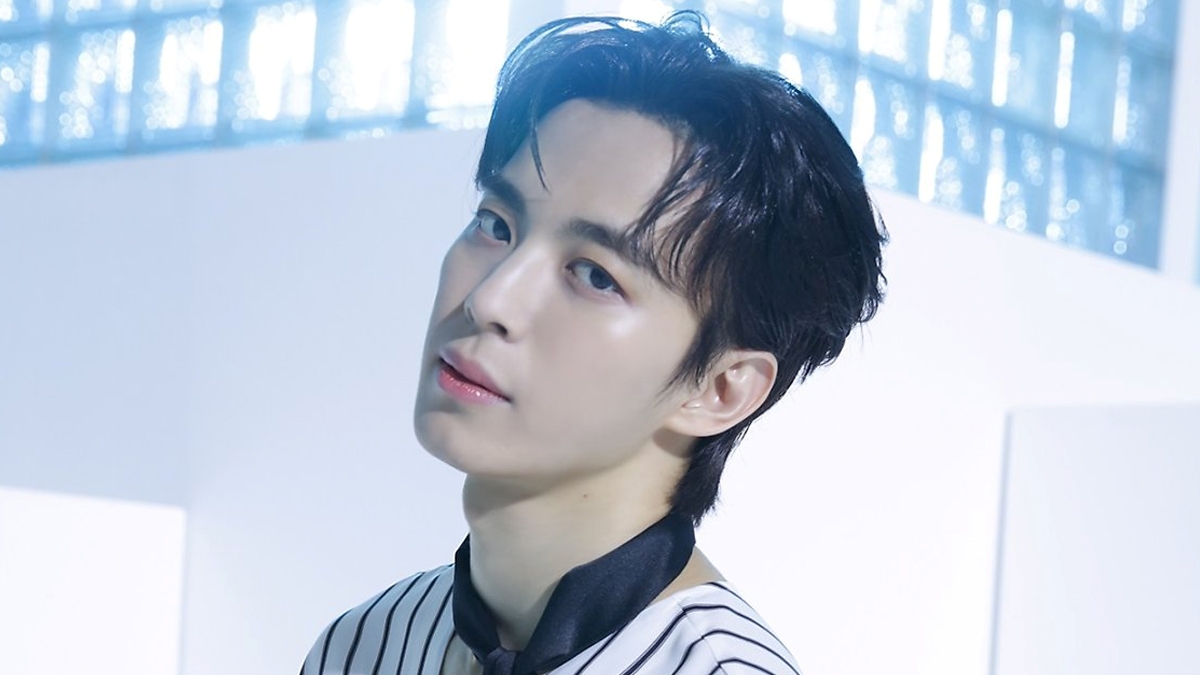 In the statement, the agency said, “On August 7th, Hongbin expressed his desire to leave VIXX. After discussing seriously with VIXX members and Hongbin, we respect his wishes and it has been decided that he will leave the group."

“The plan is VIXX will promote with five members in the future. We apologize to fans for causing concern over the sudden news, and we beg you to continue to give support and love to VIXX members. Thank you," concluded the agency.

In February, Hongbin did indeed have controversy after giving his comments to other K-Pop idols in a broadcast on Twitch. (www.onkpop.com)
Add your comment