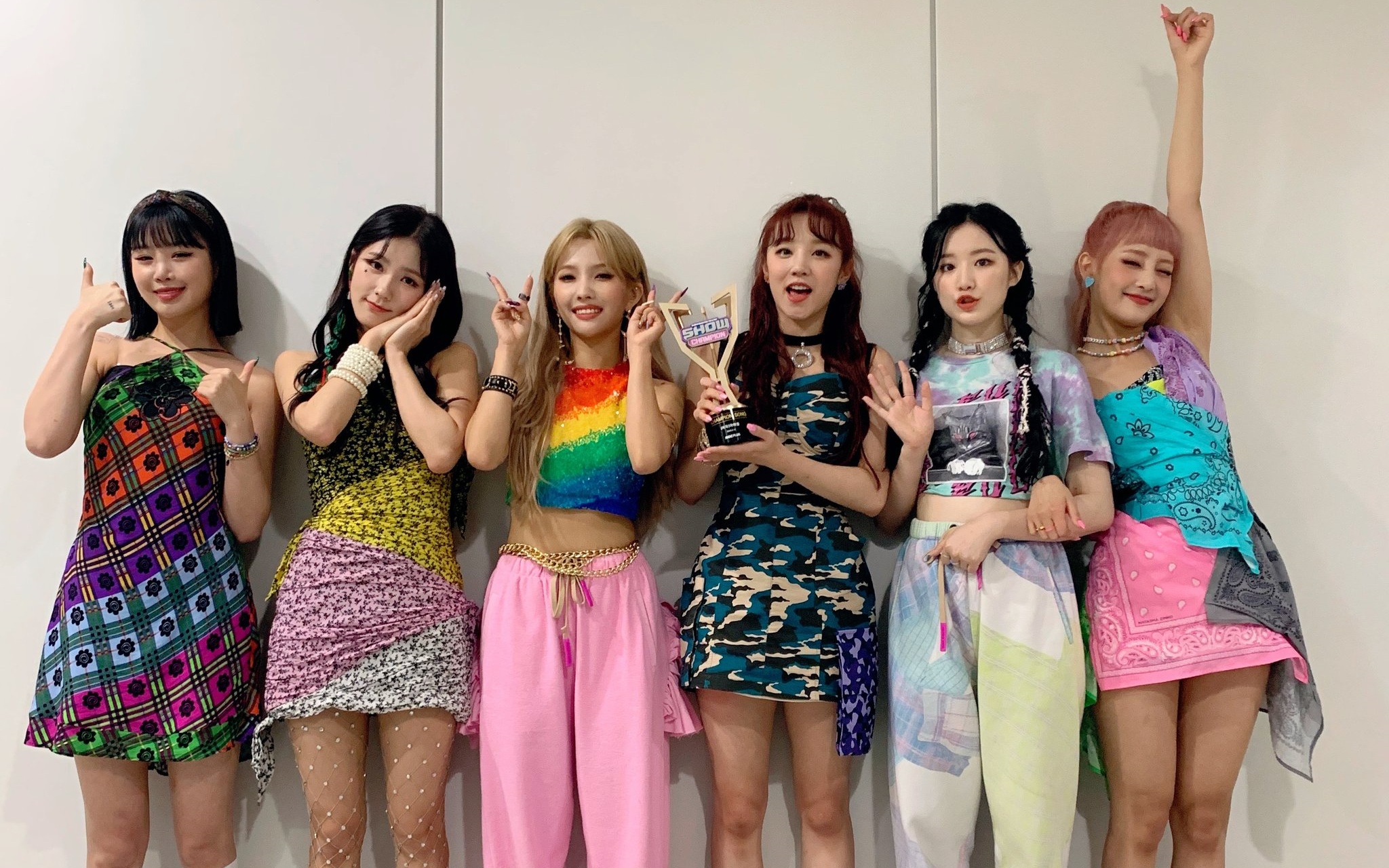 (G) I-DLE recently won their first trophy for the new song 'DUMDi DUMDi'. On Wednesday (08/12) night, (G)I-DLE who became one of the idols who appeared on 'Show Champion' managed to bring home the weekly trophy with the song 'DUMDi DUMDi' which they are promoting.

This is the group's first win since making a comeback on August 3rd, 2020.

(G)I-DLE last released promotions with their 3rd mini album "I Trust" in April. Congratulations to (G)I-DLE! (www.onkpop.com)
Add your comment