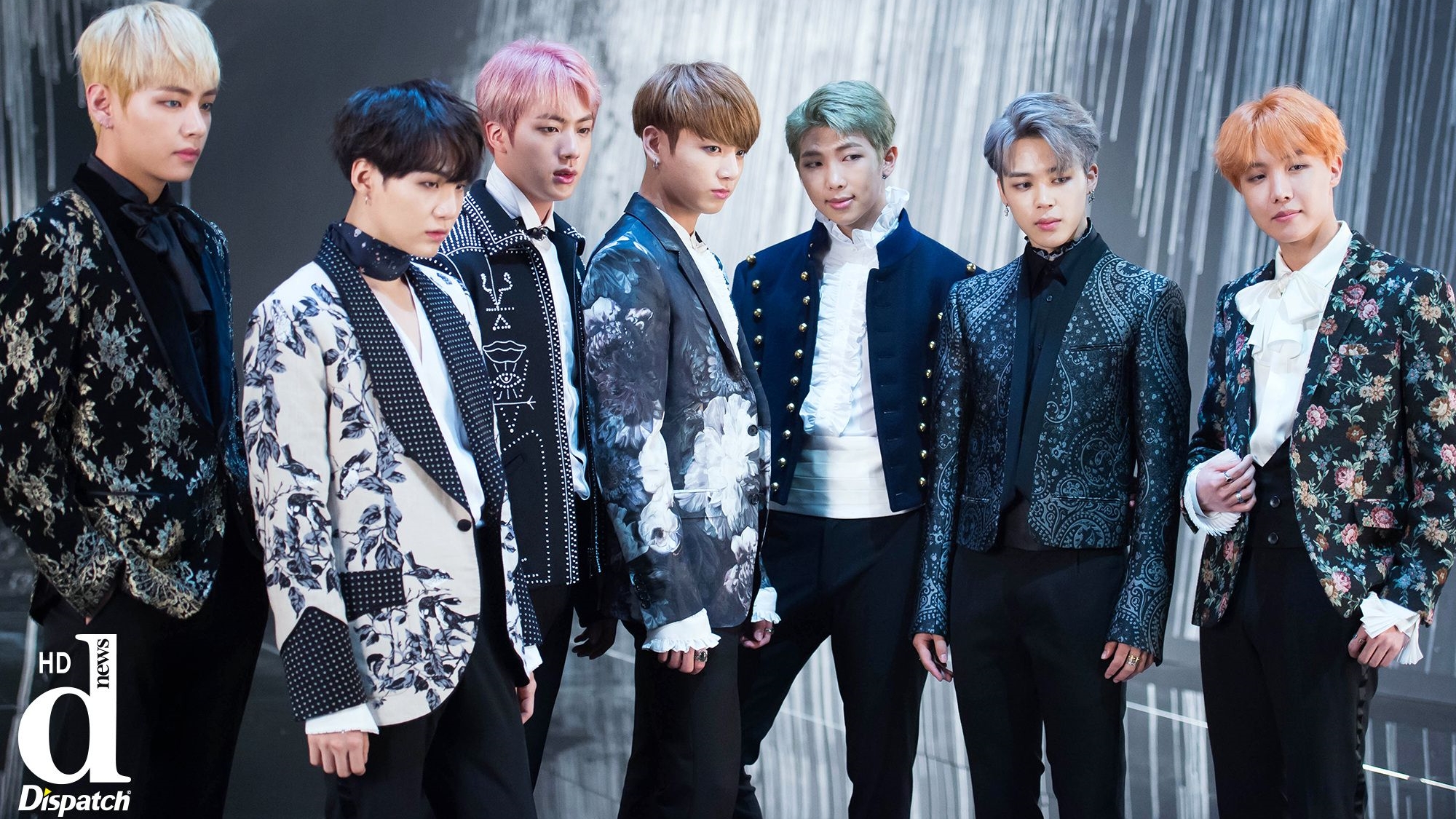 Three North Korean soldiers were arrested after being caught dancing the song "Blood, Sweat & Tears" by BTS. According to reports from the DailyNK media, this incident occurred at Sokhu Station in South Hamgyong Province on August 5th, 2020.

Like the scene from the drama "Crash Landing on You", a train bound for Hyesan from Pyongyang suddenly stops due to a power failure and three soldiers from the air force division dance on the train during the entertainment program. Suddenly, members of the Defense Security Agency dragged the three soldiers away.

The three were arrested because they were thought to have been influenced by propaganda from South Korea. However, when examined, the three of them admitted that they did not know that the dance came from a K-Pop group in South Korea.
The three of them admitted to only following the “Exciting Boy Scout Dance” which is popular among North Korean people. This problem got even more serious, because the three of them danced the choreography when watched by many other soldiers.
So this is not an easy problem to solve, because the capability of the North Korean army will be assessed based on the resolution of the case.

On the other hand, many South Korean netizens were skeptical and asked, "How could North Korean soldiers know that it's the choreography of BTS 'Blood, Sweat & Tears' if they never watched it?"

This is apparently turns out because in North Korea there is a special division that pays attention to content from abroad, including from South Korea, in order to prevent foreign propaganda from entering North Korea. (www.onkpop.com)
Add your comment