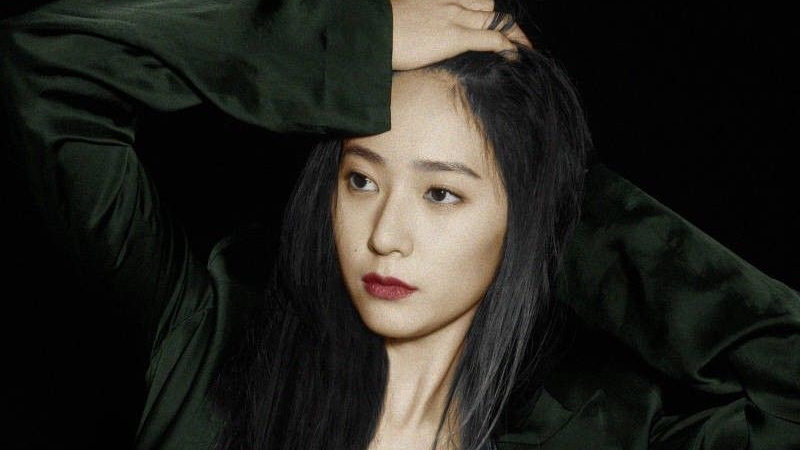 SM Entertainment finally gave their response about the news that f (x)'s Krystal left the agency. On Tuesday (08/18) there were reports that said Krystal had left SM Entertainment and was considering to enter a new agency.

In response to the report, SM Entertainment said, “Krystal's exclusive contract will end in August. We are currently planning to discuss a possible contract extension with her."

Krystal is a K-Pop idol who debuted as a member of the girl group f(x) in 2009. Not only a career in music industry, Krystal also plunged into acting by starring in various drama projects. (www.onkpopcom)
Add your comment