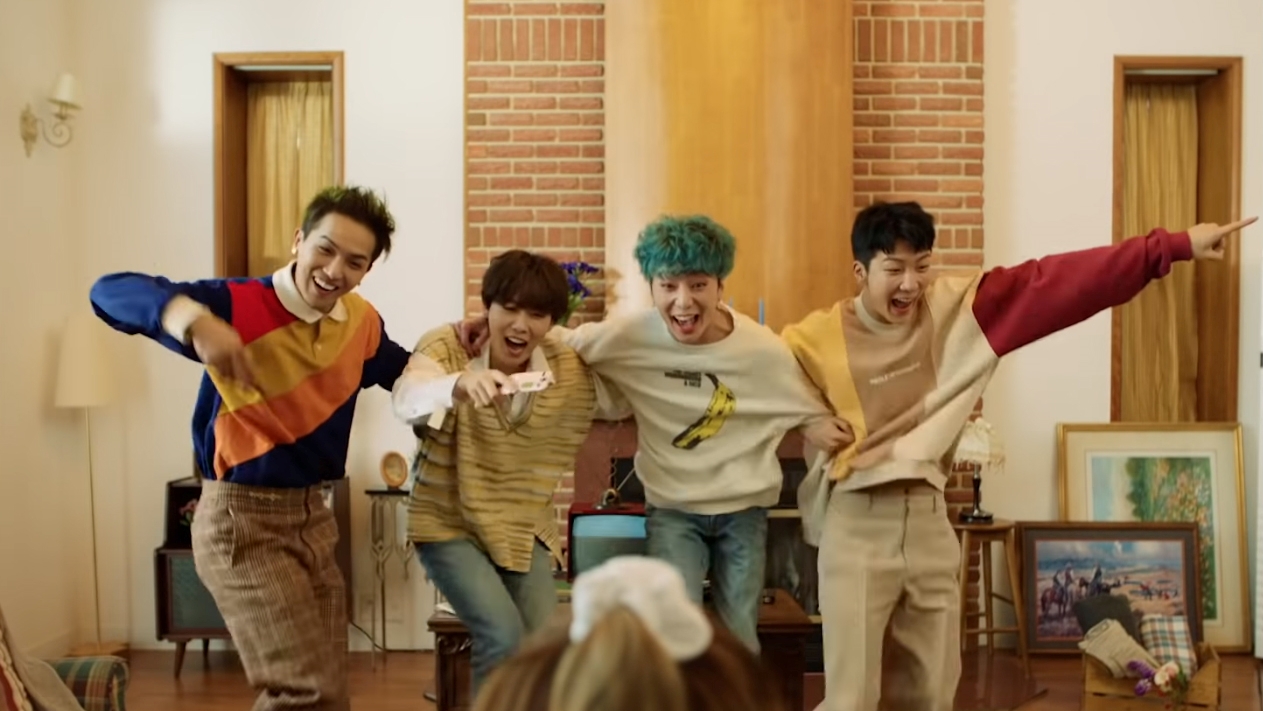 WINNER celebrated their 6th debut anniversary by presenting fans with a heartwarming MV entitled “Well“. On August 17th, WINNER's agency YG Entertainment released a music video for WINNER's song "Well", which is the B-side track of their latest album "Remember".

In the MV, which has the alternative title "6th Anniversary Photo Studio", fans can see WINNER with cute and emotional photos taken over the years, from the era of "2014 S/S" to "Remember".

The video concludes with a message that reads, "August 17th, 2020 - To all Inner Circles who found 'WINNER Photo Studio'! Today we are grateful to be able to become a page in your beautiful memories. We love you".

WINNER itself made their debut with the singles "Empty" and "Color Ring" on August 17th, 2014. Currently, members Lee Seung Hoon and Kim Jin Woo are serving in the military.

Meanwhile, Song Min Ho and Kang Seung Yoon are scheduled to make a solo comeback at the end of this year. (www.onkpop.com)
Add your comment