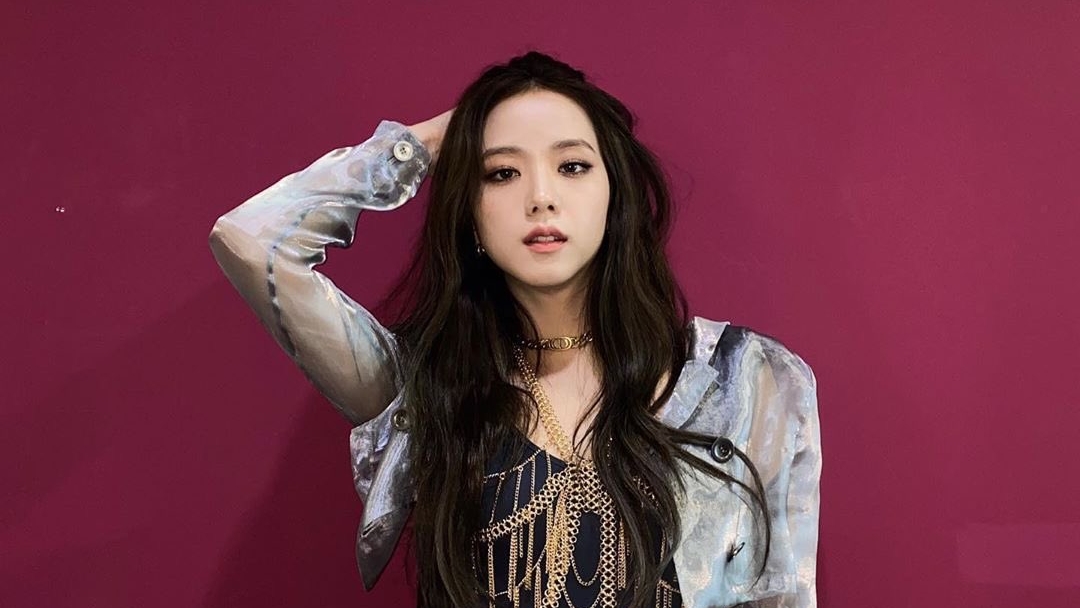 In response to the report, a representative from YG Entertainment said, "It's true that Jisoo will star in a new drama entitled 'Snowdrop'."

In June, Kim Hye Yoon was also rumored to be considering a role in this drama, but until now her role has not been confirmed.

"Snowdrop" is a drama written by Yoo Hyun Mi and directed by Jo Hyun Tak, who previously wrote and directed the popular drama "SKY Castle" on JTBC.

This will be the main role that Jisoo has taken since she debuted as a member of BLACKPINK. Previously she had made a cameo in the dramas "The Producers" on KBS2 and "Arthdal ​​Chronicles" on tvN. (www.onkpop.com)
Add your comment