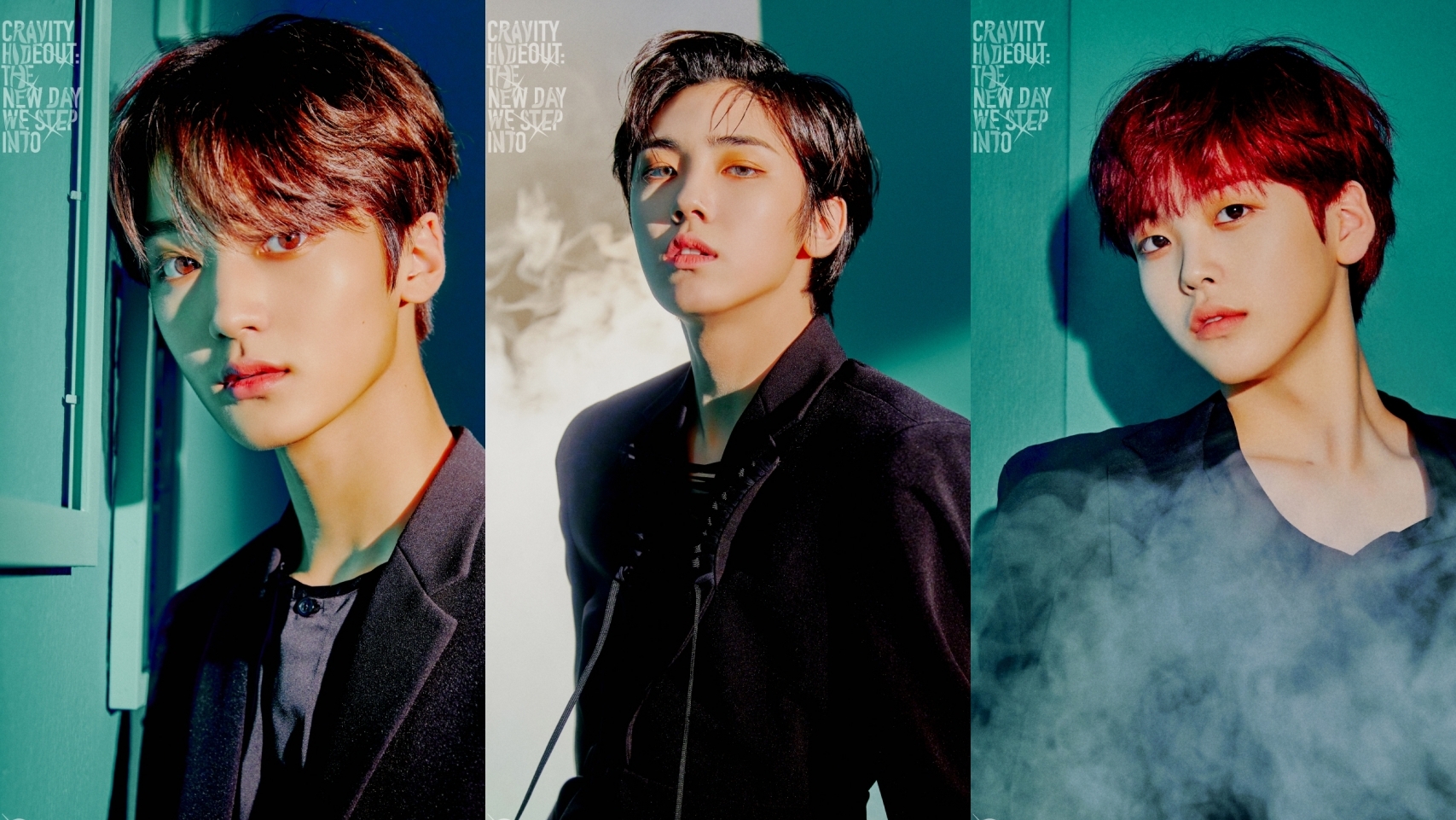 CRAVITY released their individual teaser photos for their 2nd mini album entitled 'Season 2 - Hideout: The New Day We Step Into'.

In the individual teaser photos, the boy group shaded by Starship Entertainment poses coolly against a green-blue background as mysterious smoke envelops them.

The boy group has been scheduled to release their 2nd mini album on August 24th, 2020. With this, CRAVITY has made a comeback only approximately four months from their debut mini album.

CRAVITY made their debut last April with the song "Break All The Rules" with their 1st mini album "Season 1 - Hideout: Remember Who We Are" followed by "Cloud 9" in June.

While waiting for the release date of the new CRAVITY song, here are the teaser photos from CRAVITY's 2nd mini album. (www.onkpop.com) 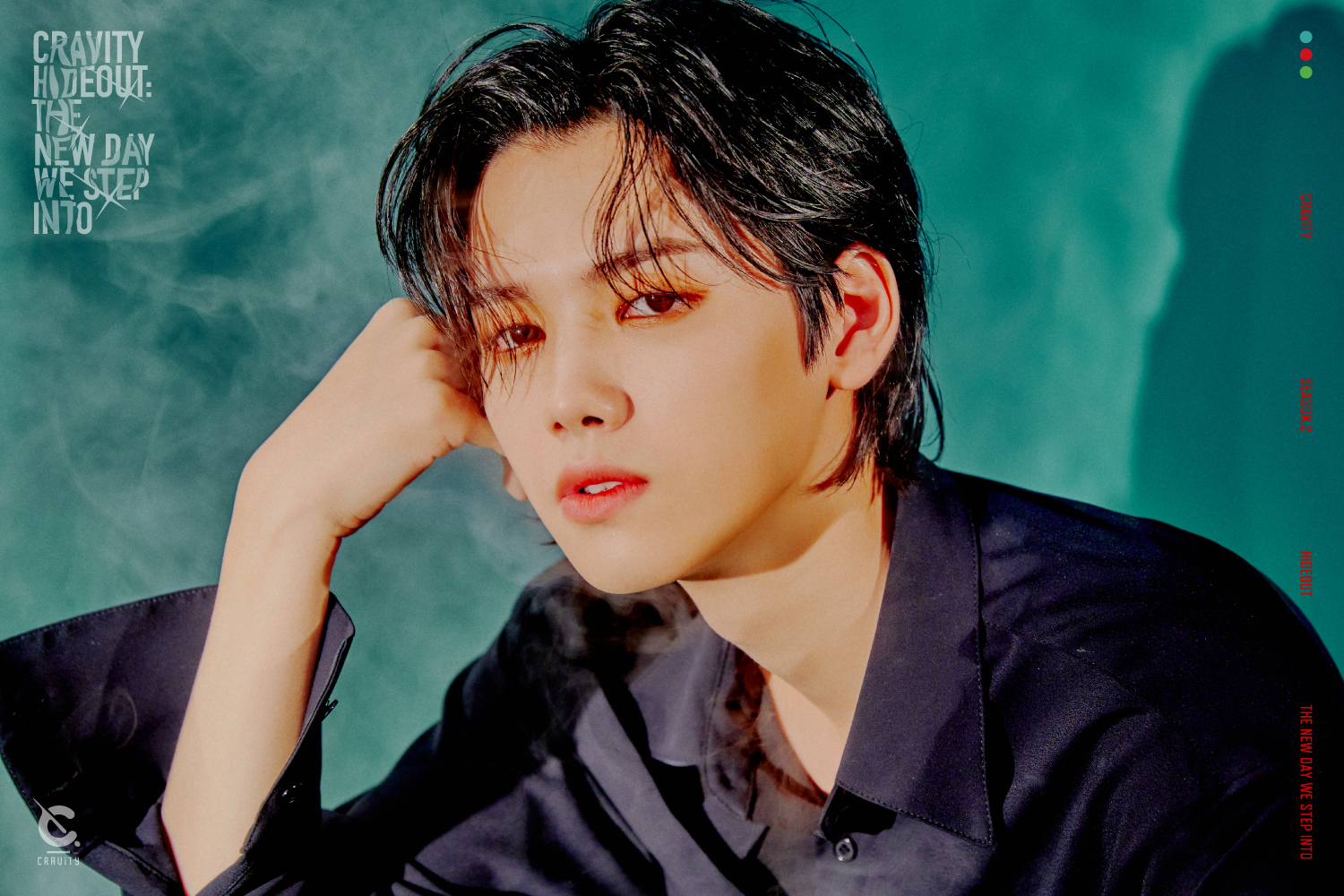 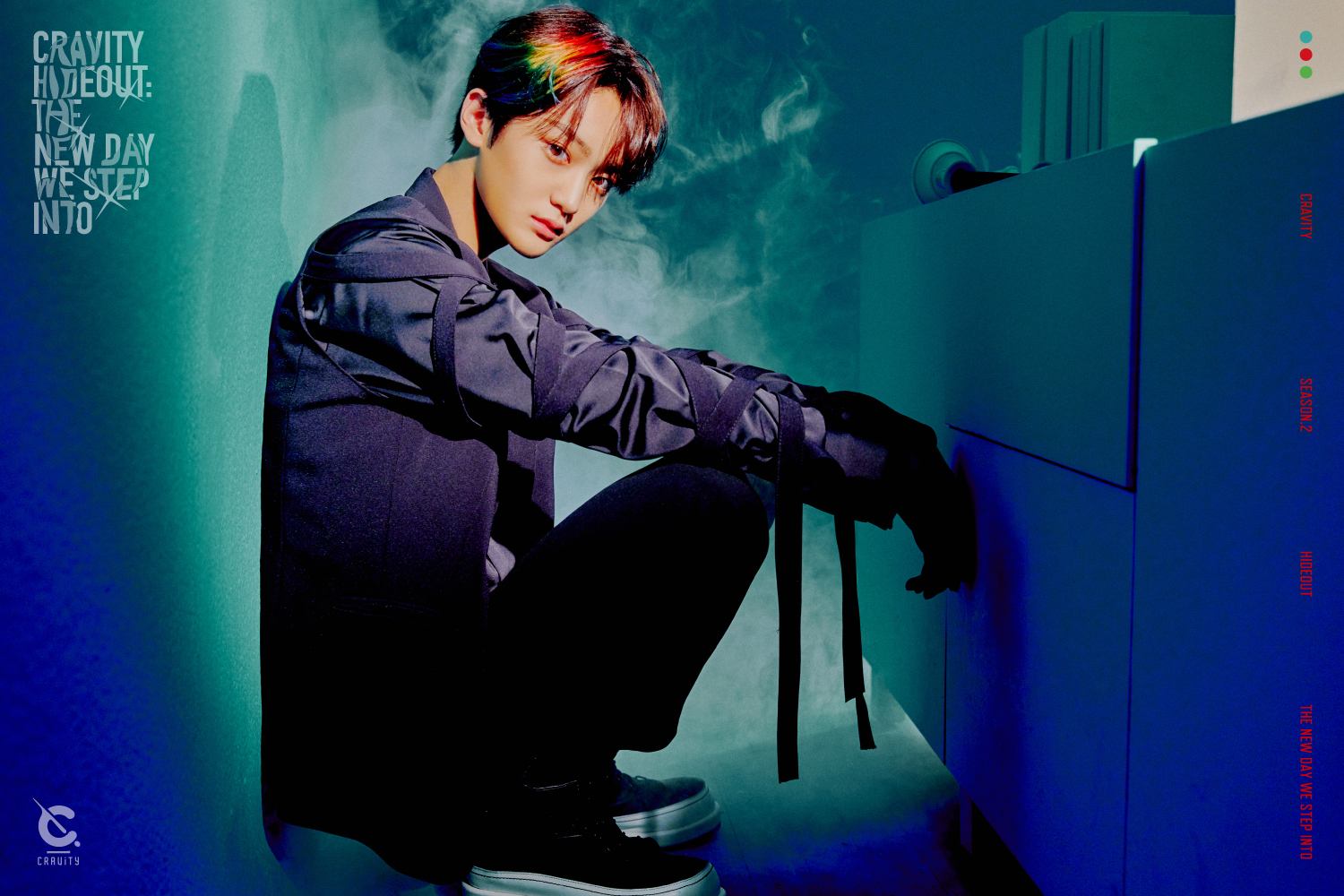 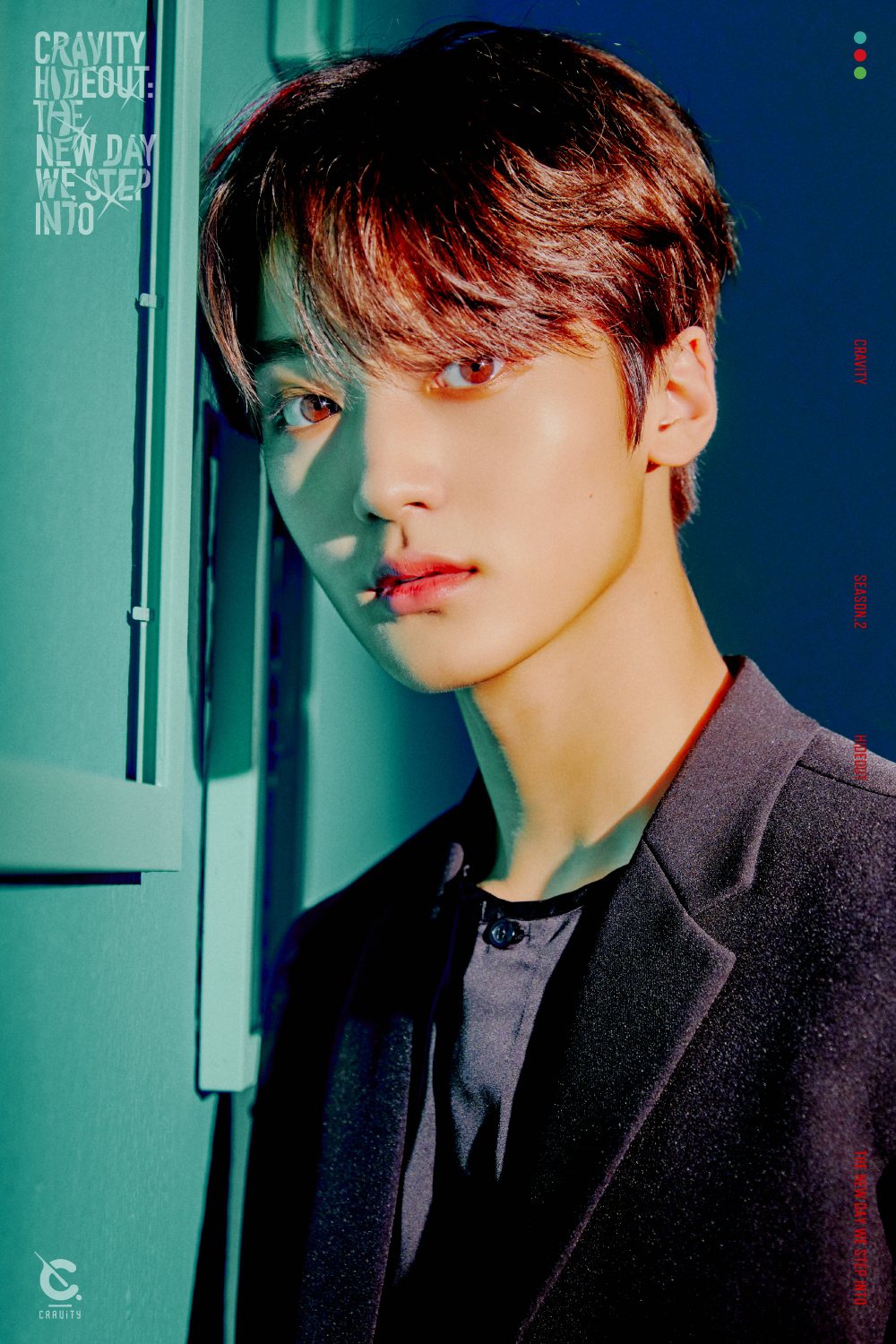 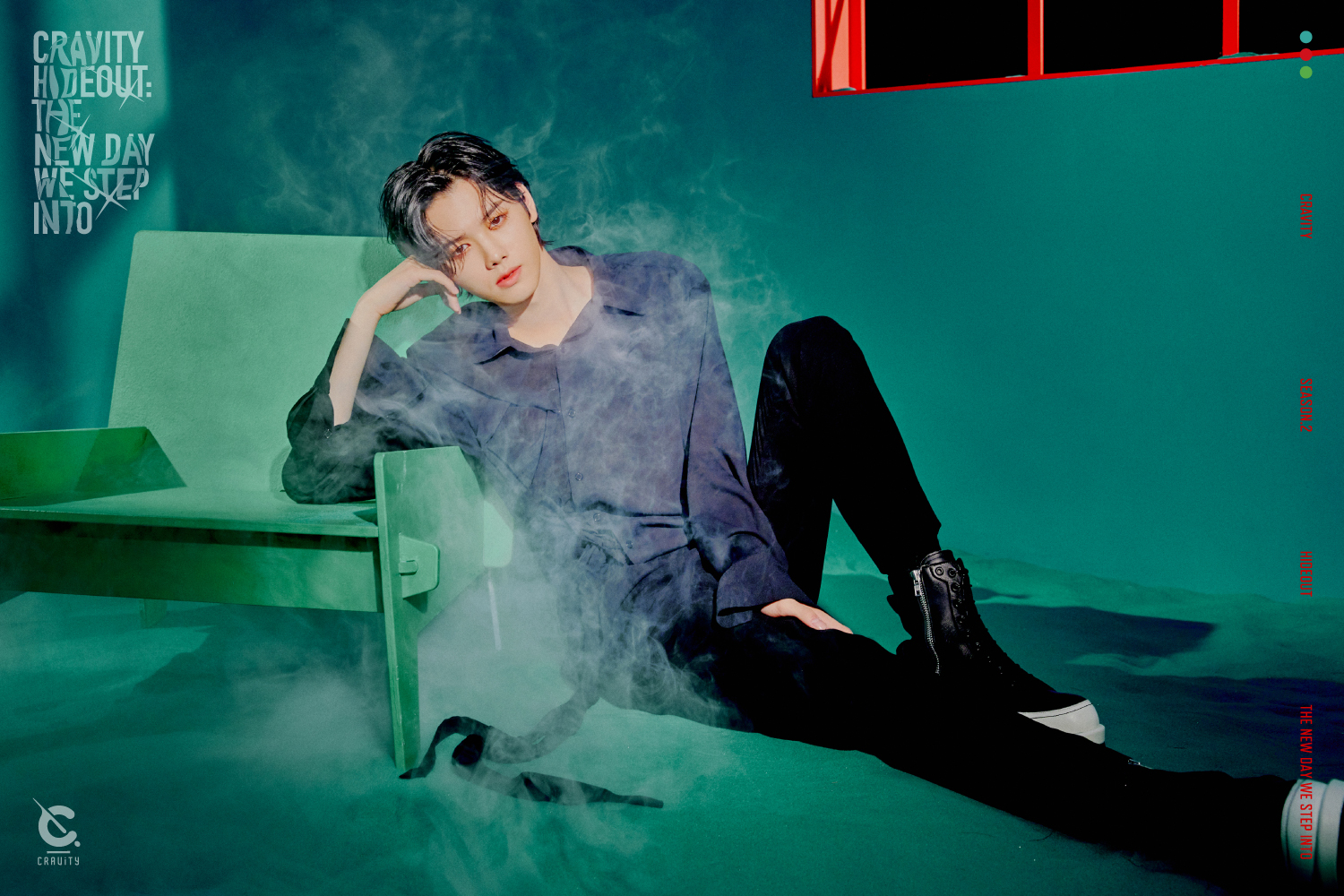 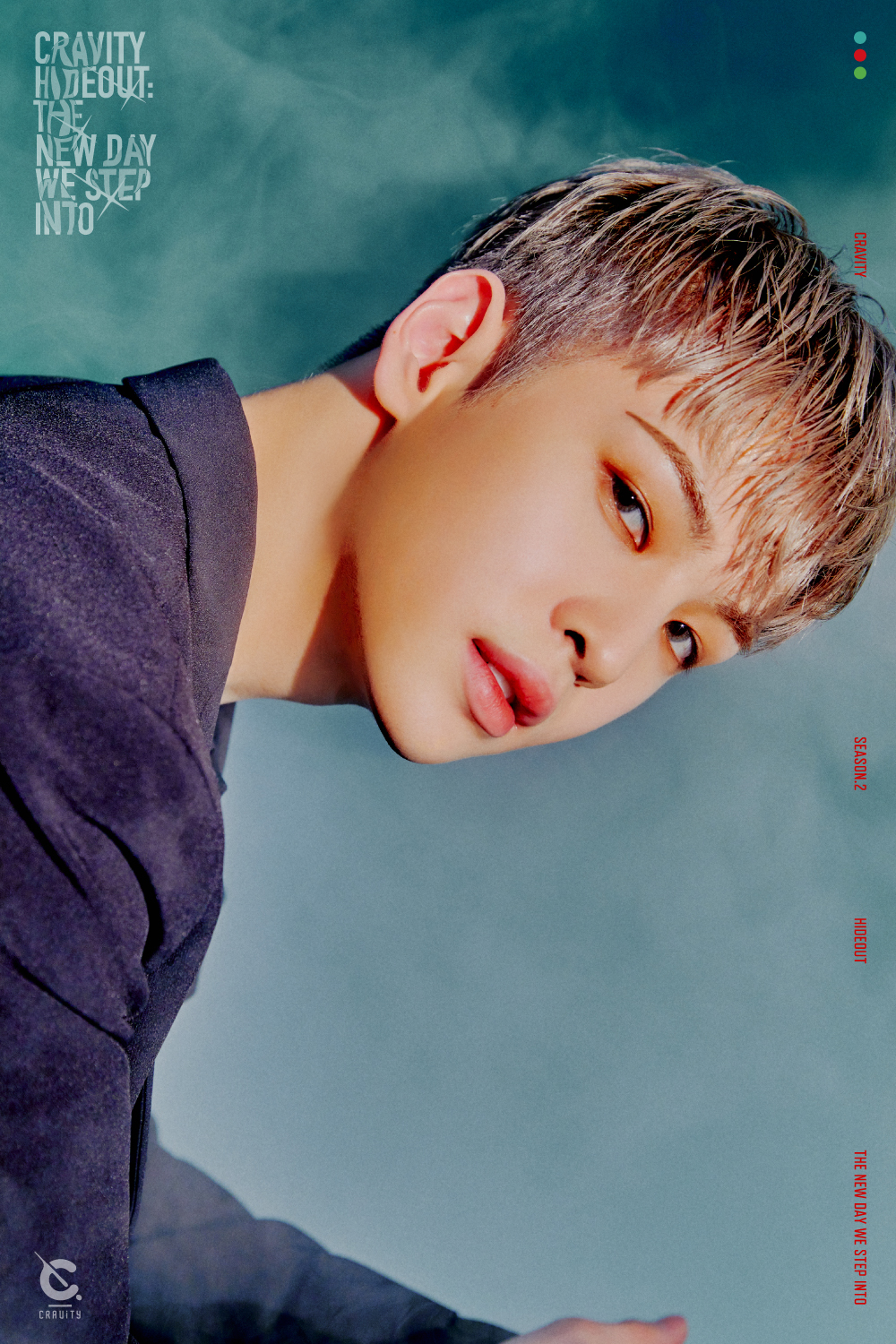 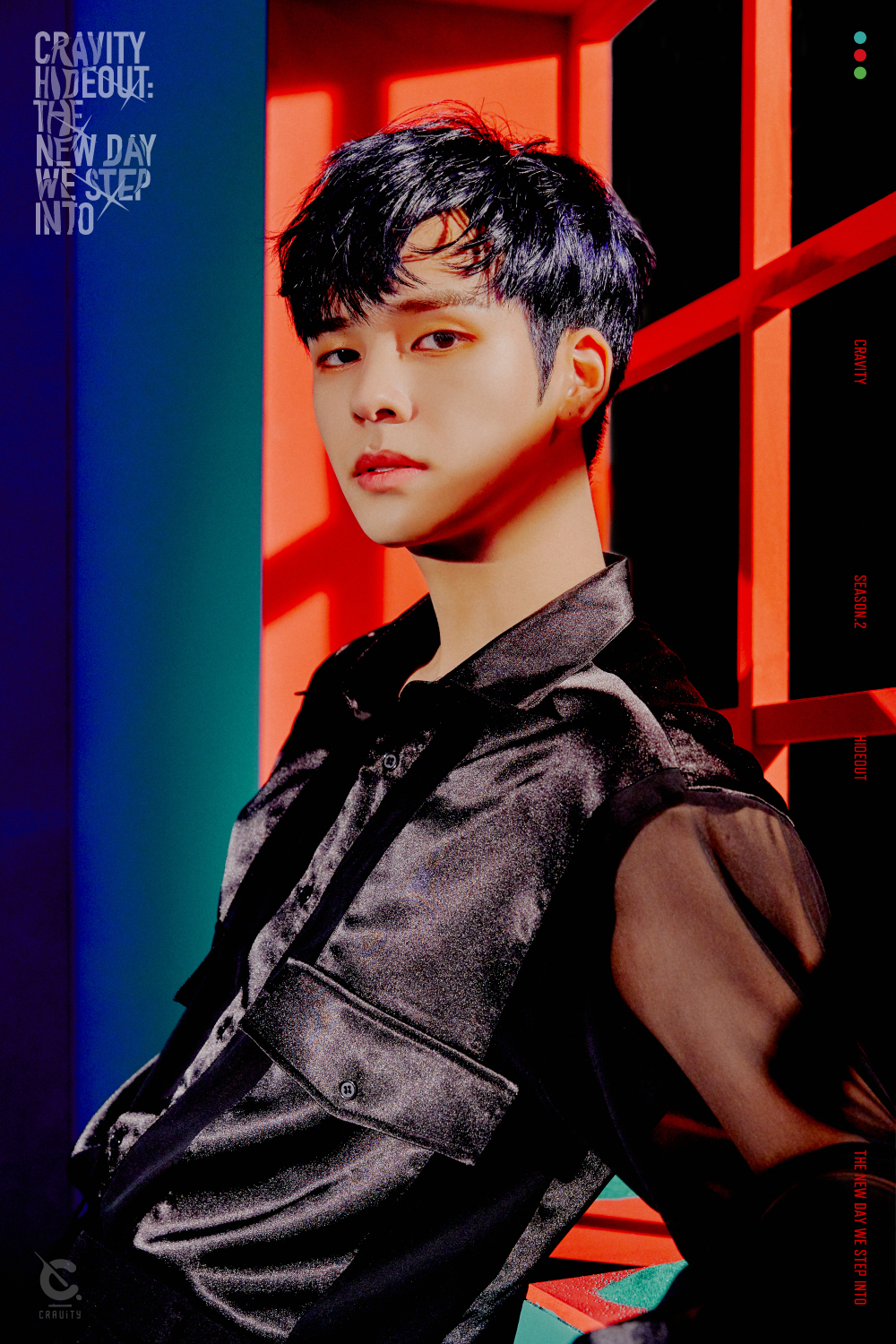 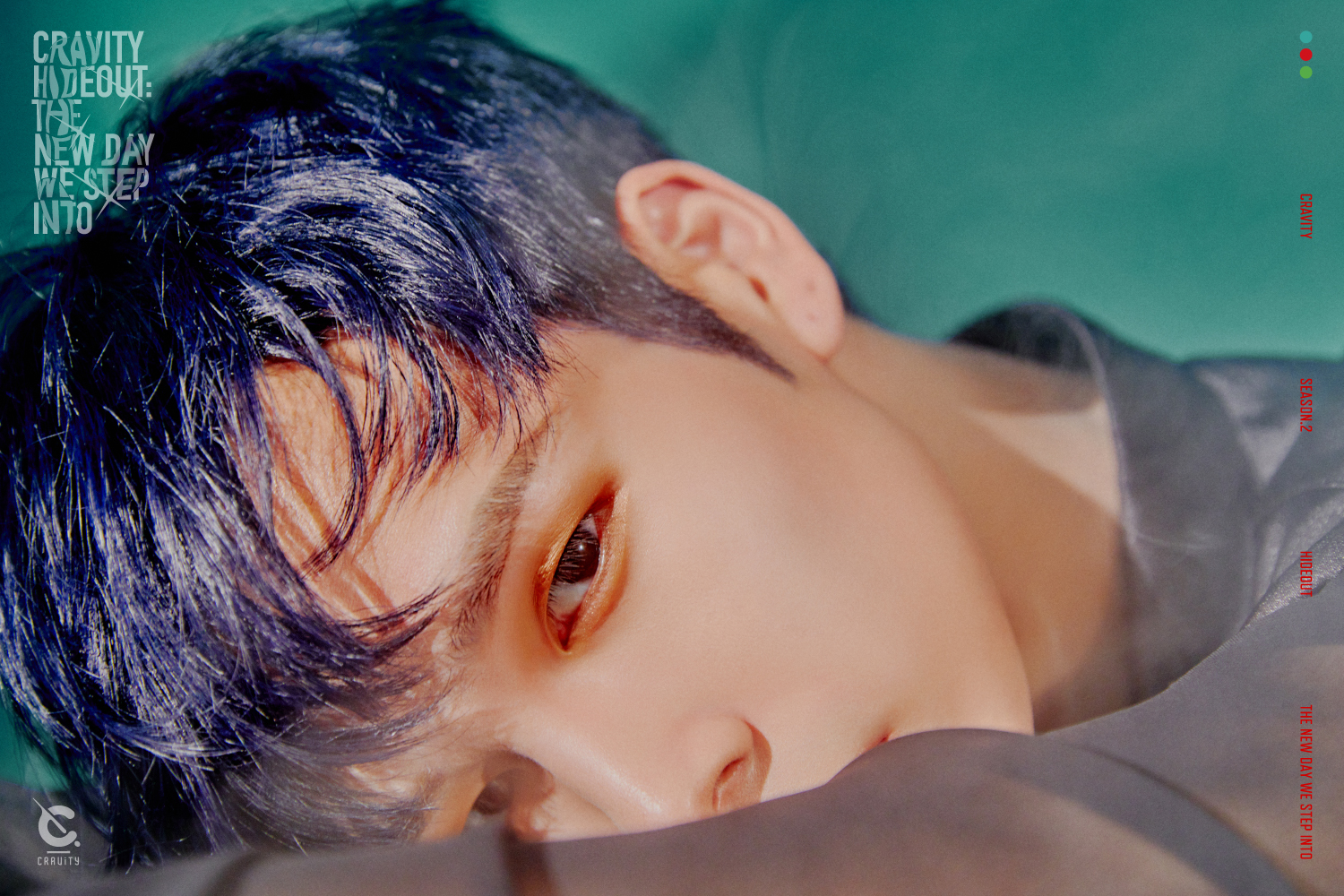 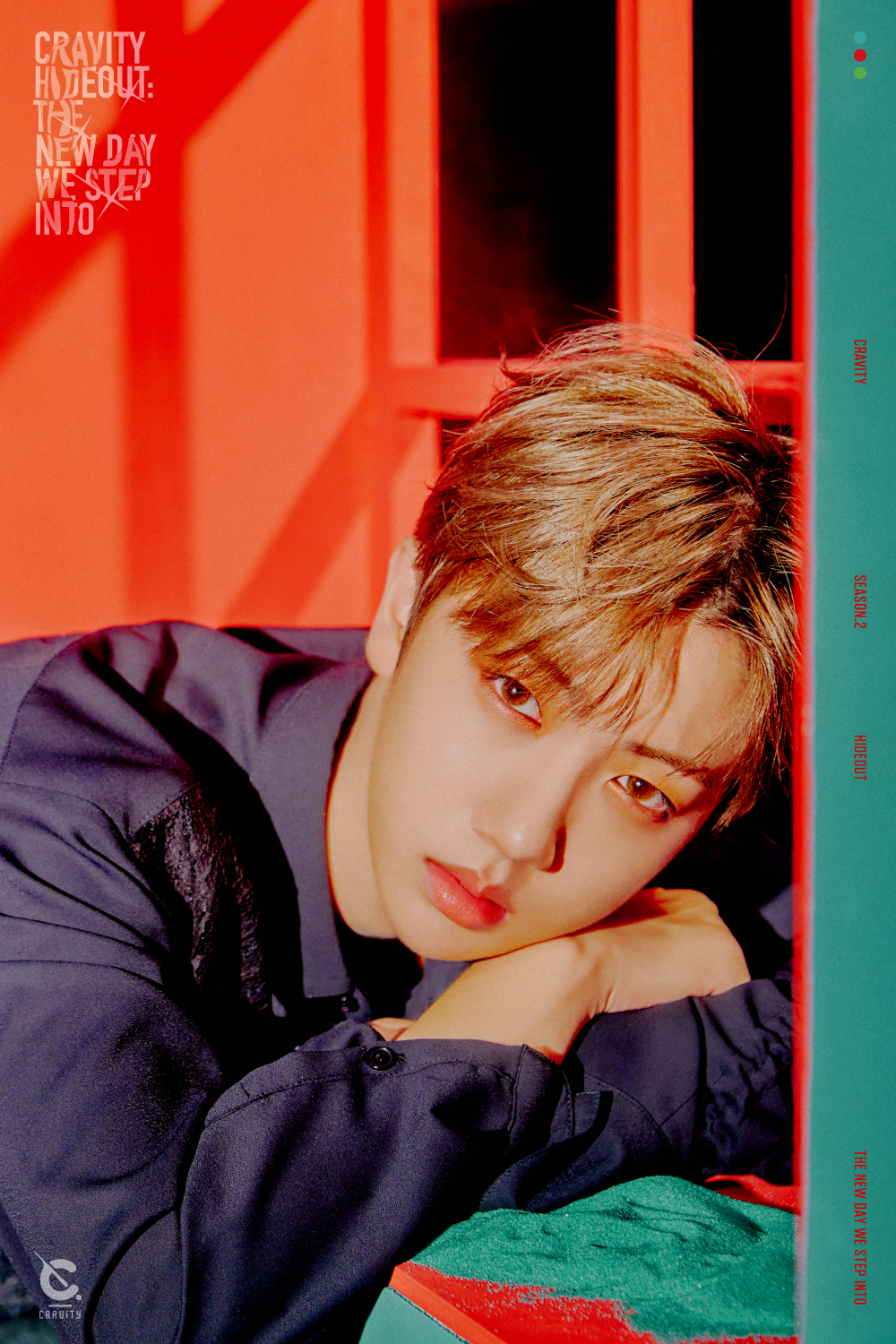 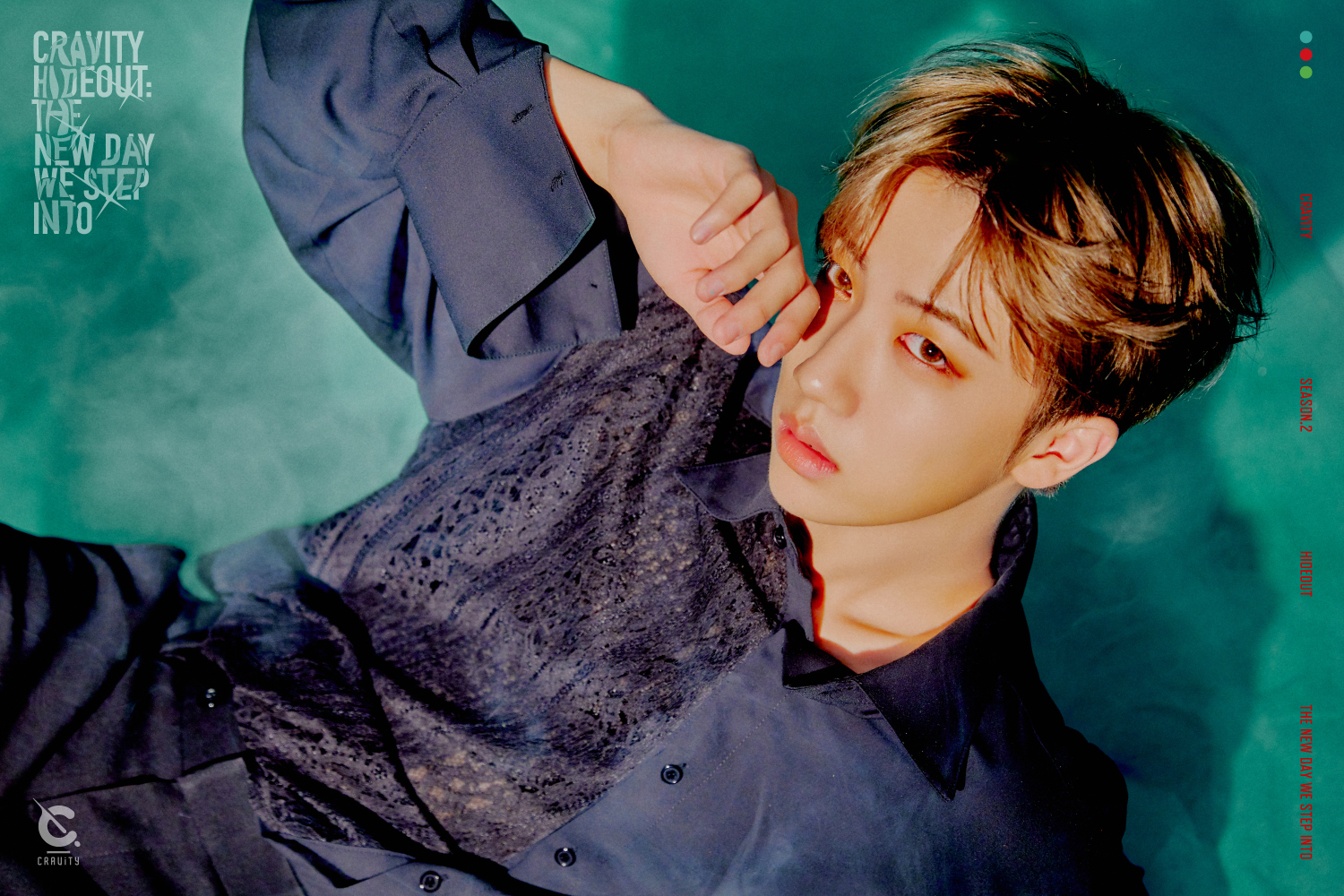 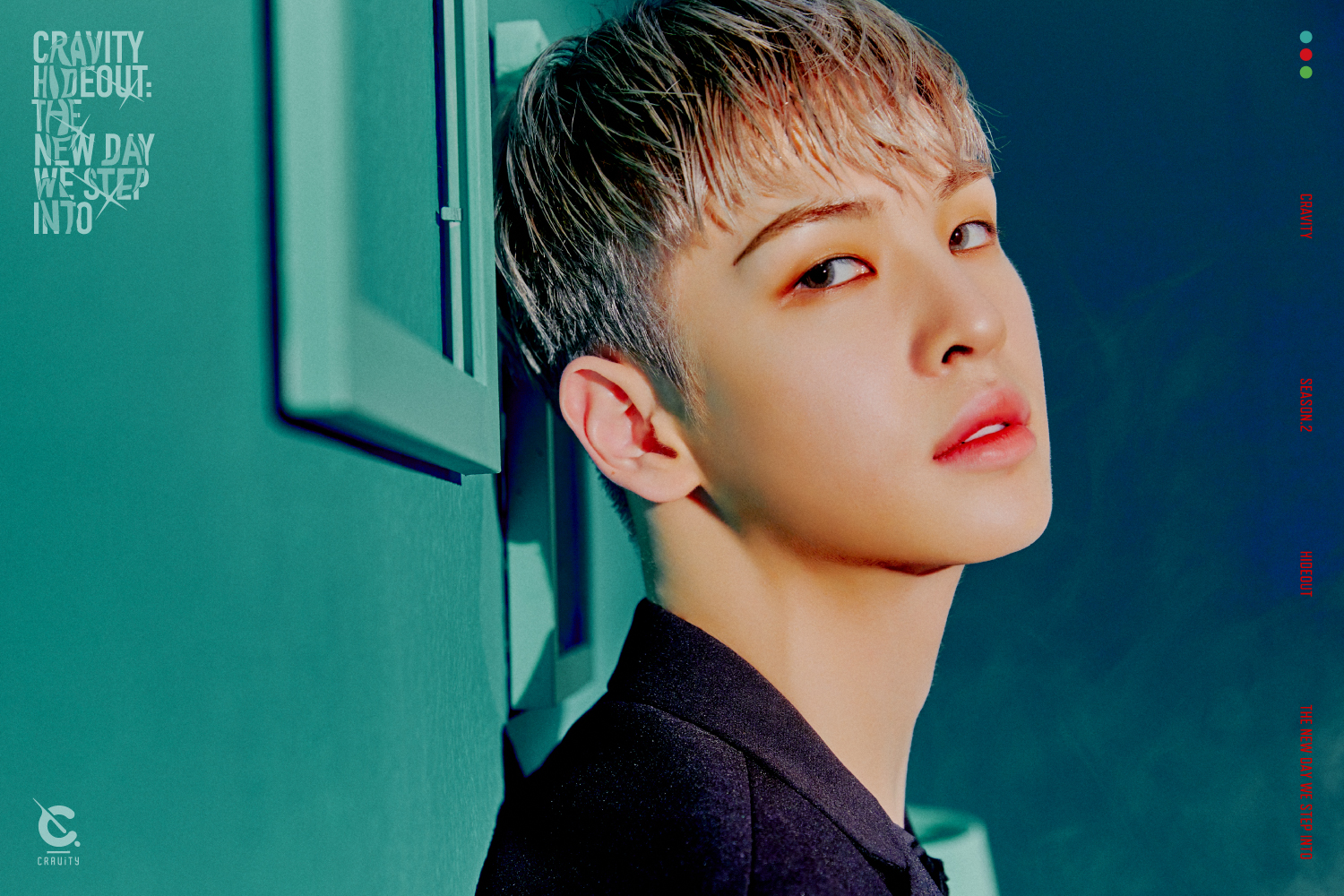 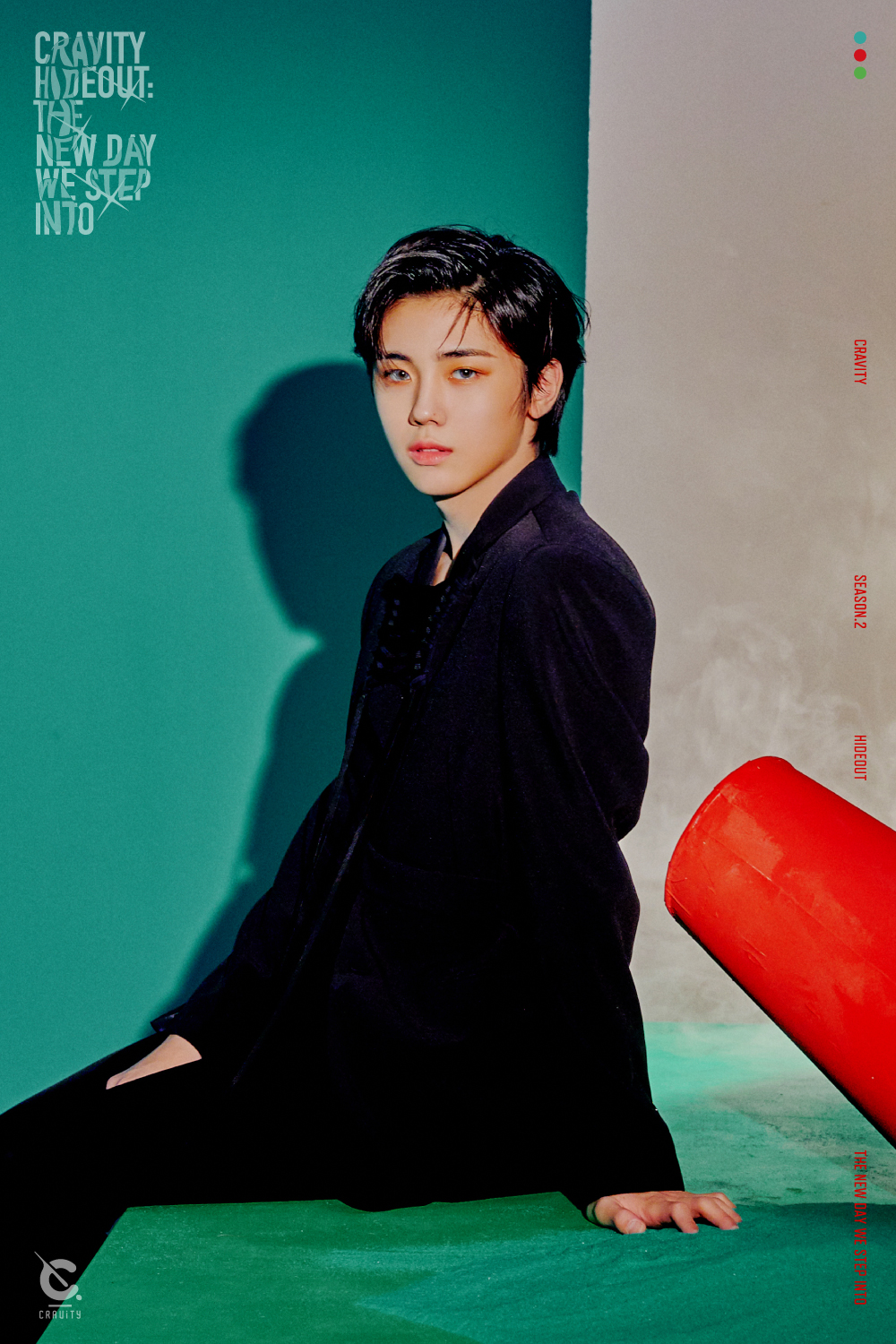 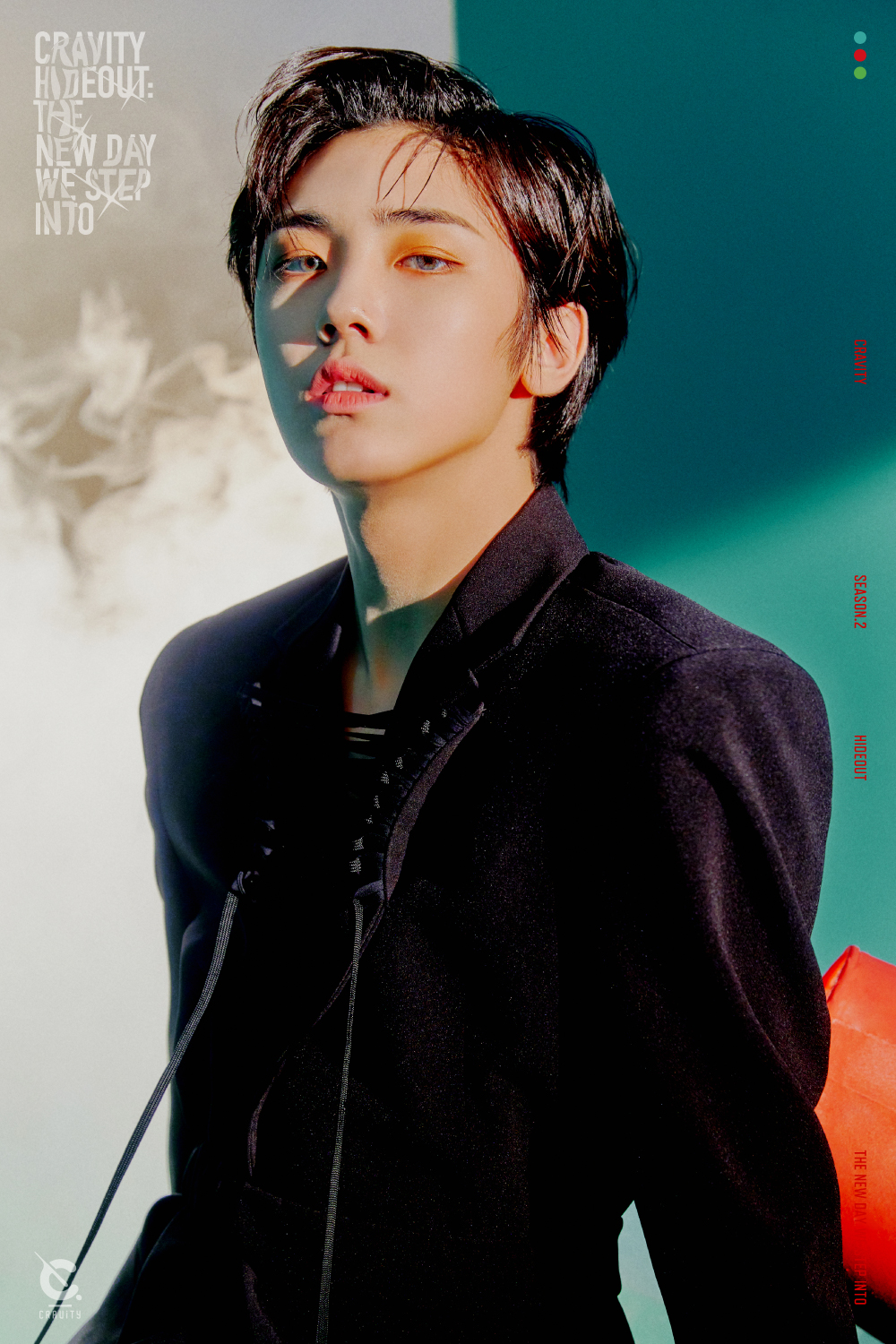 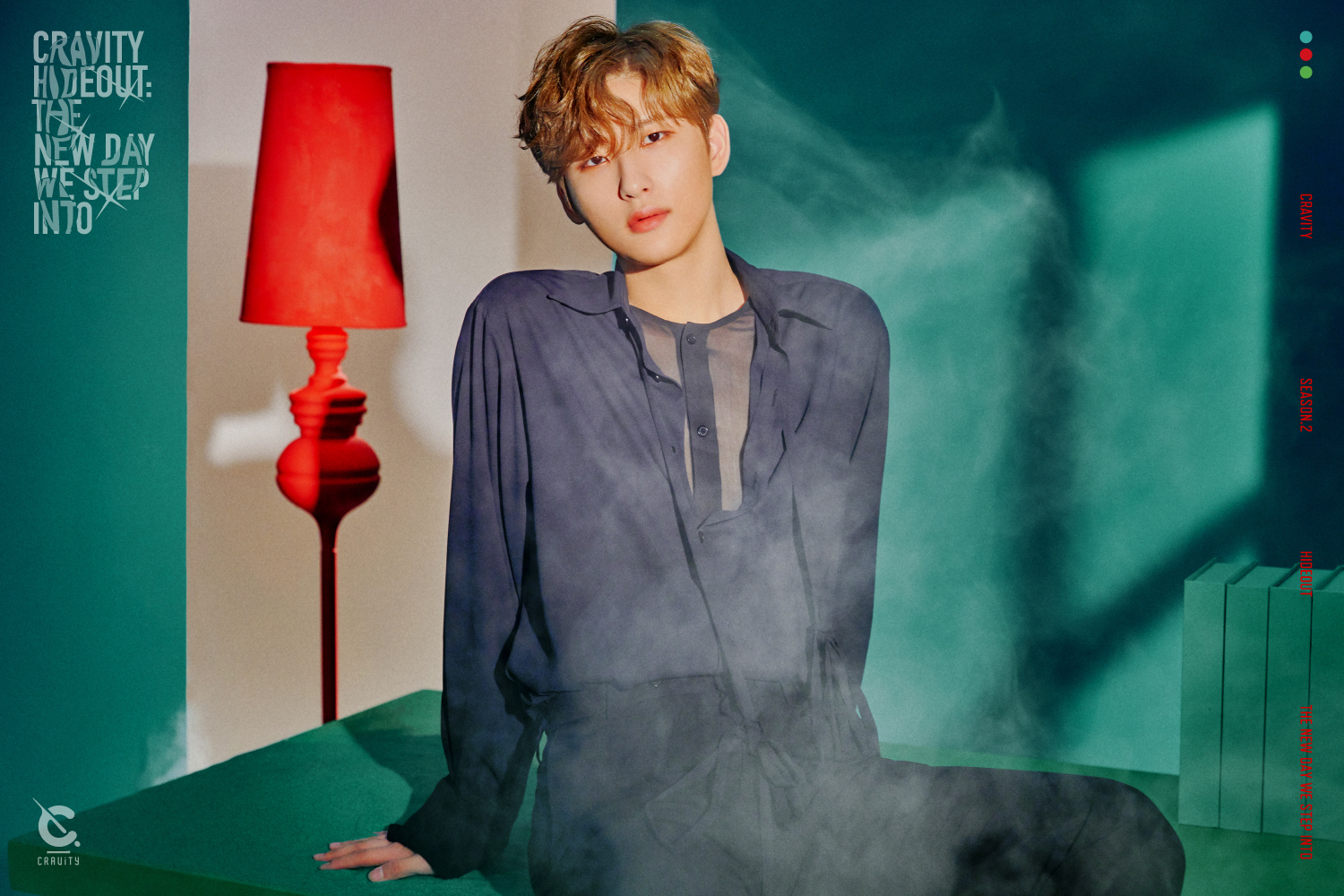 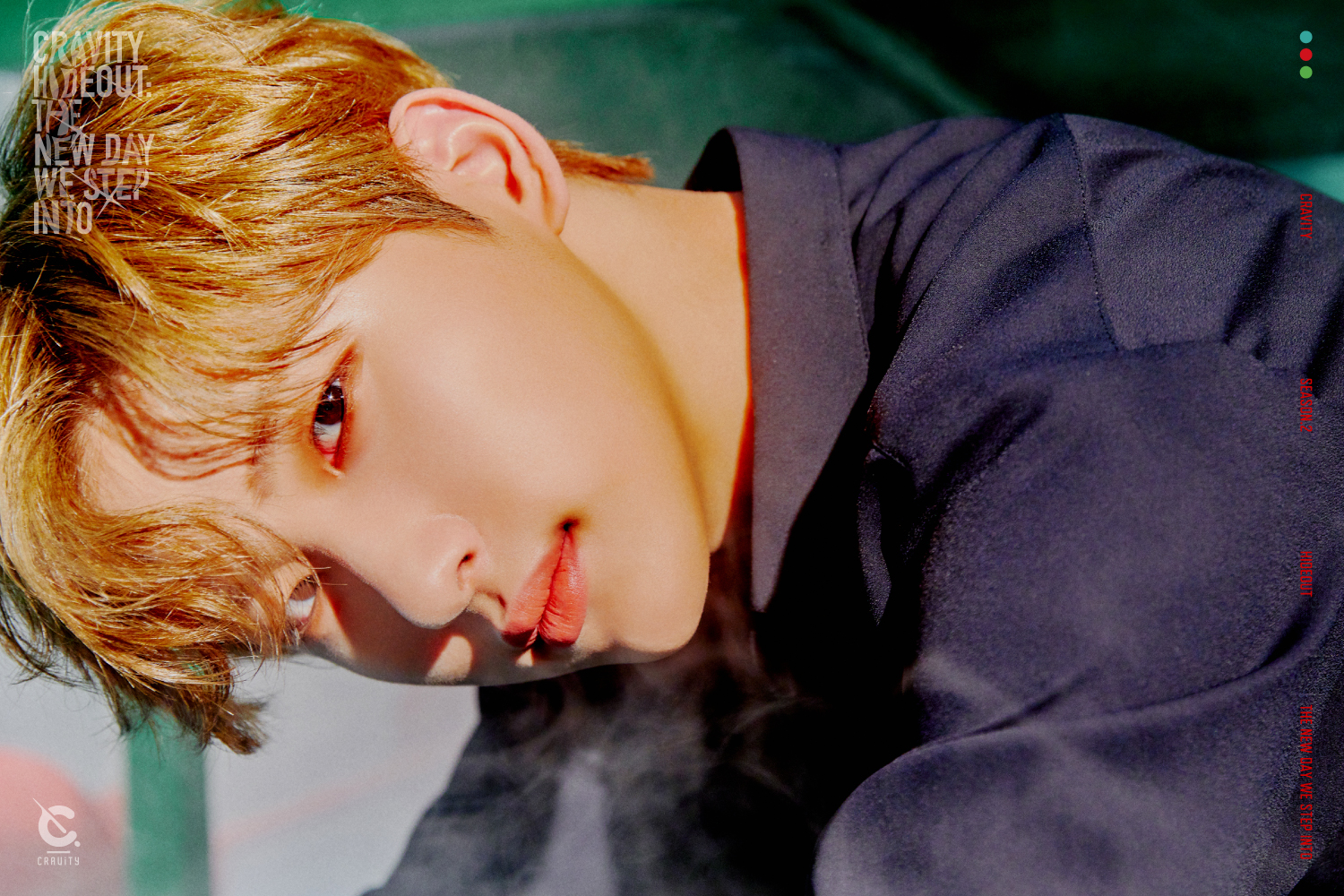 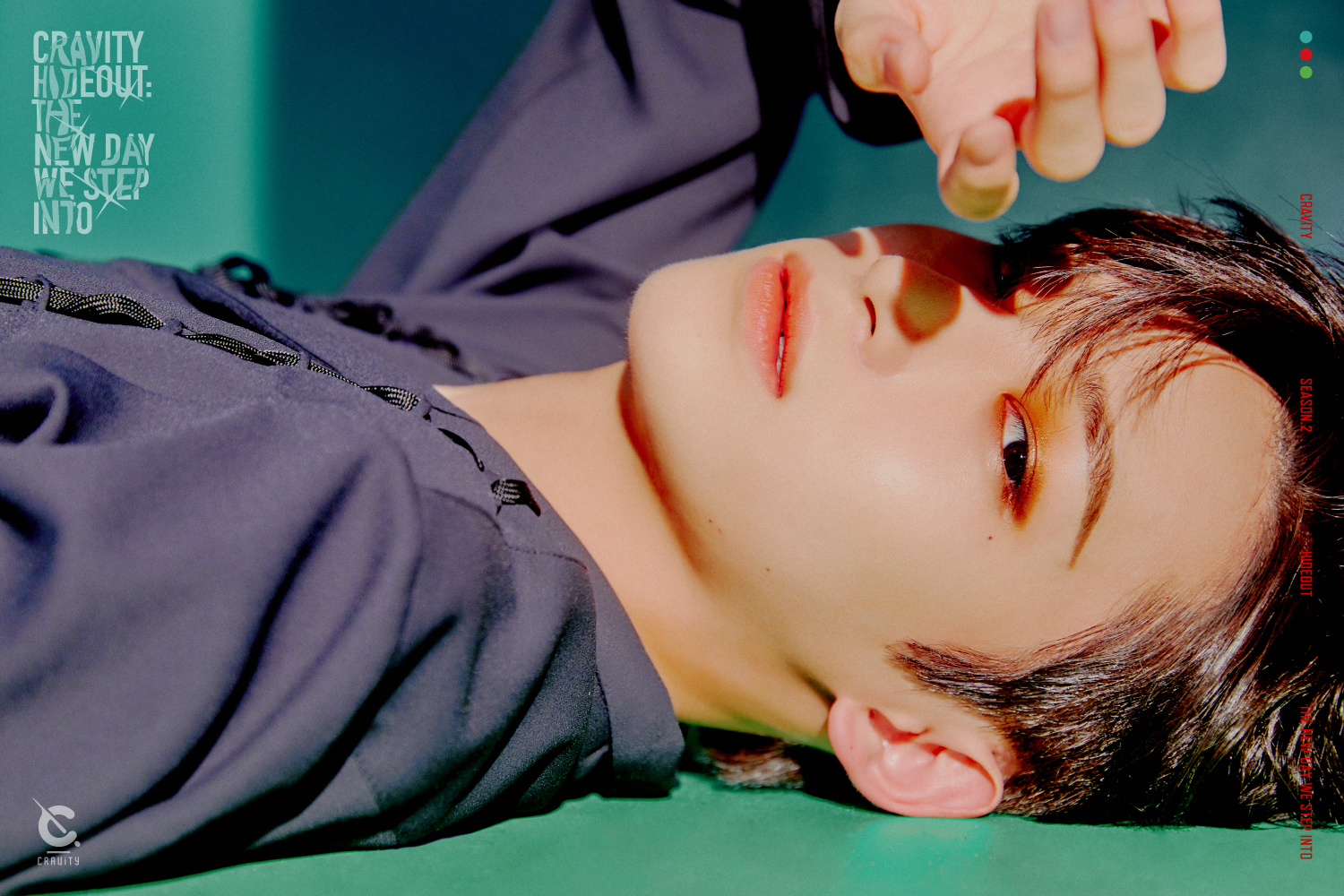 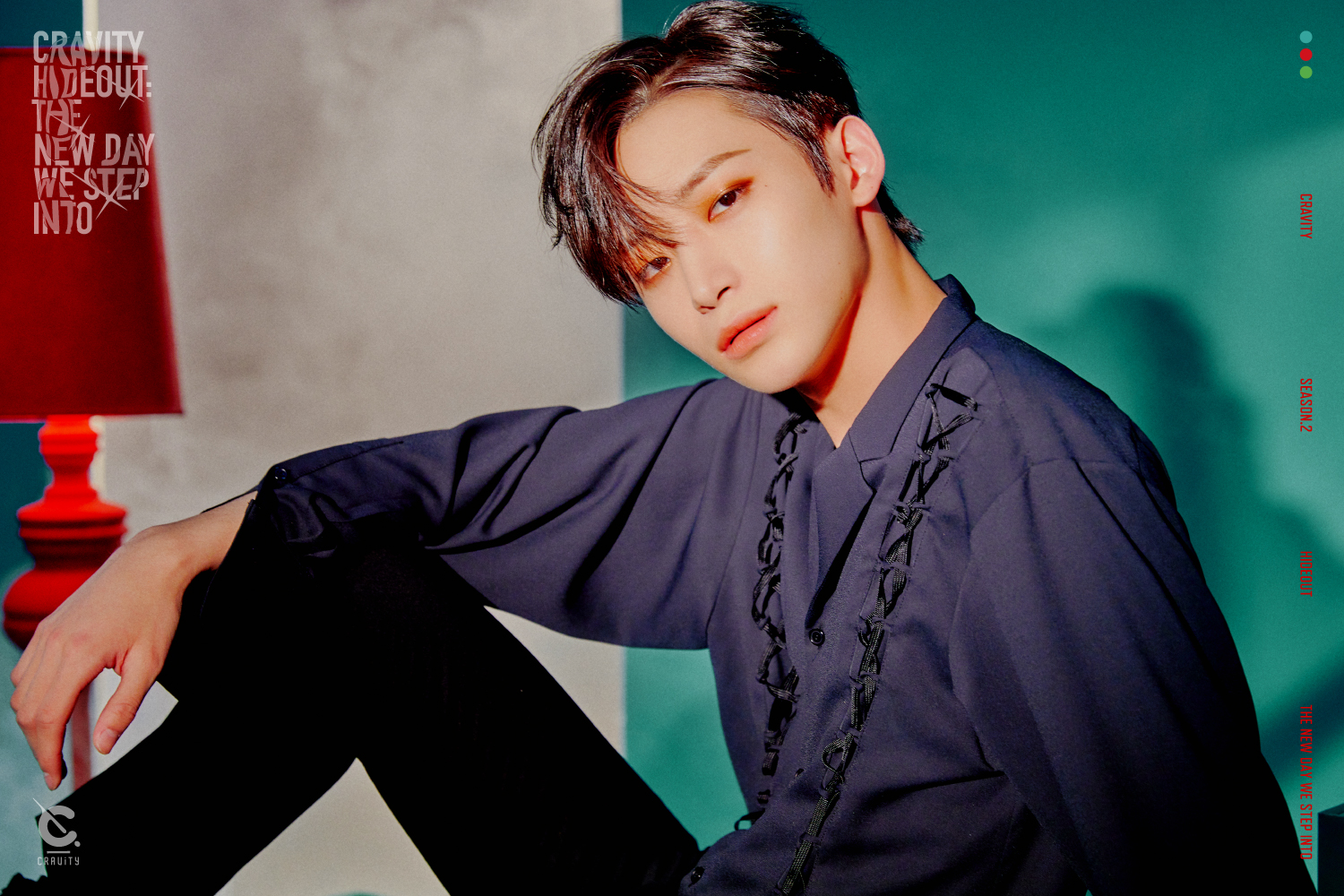 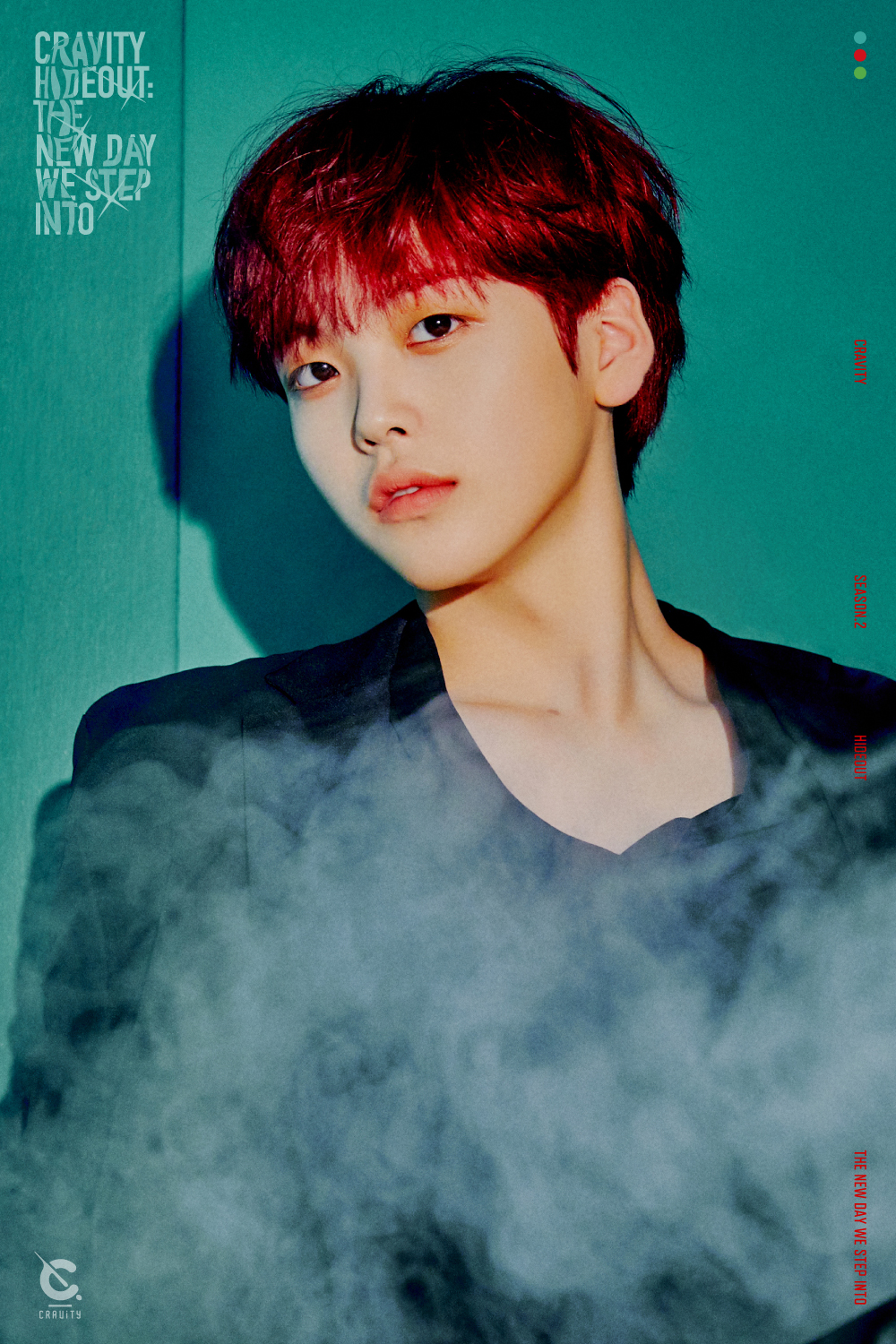 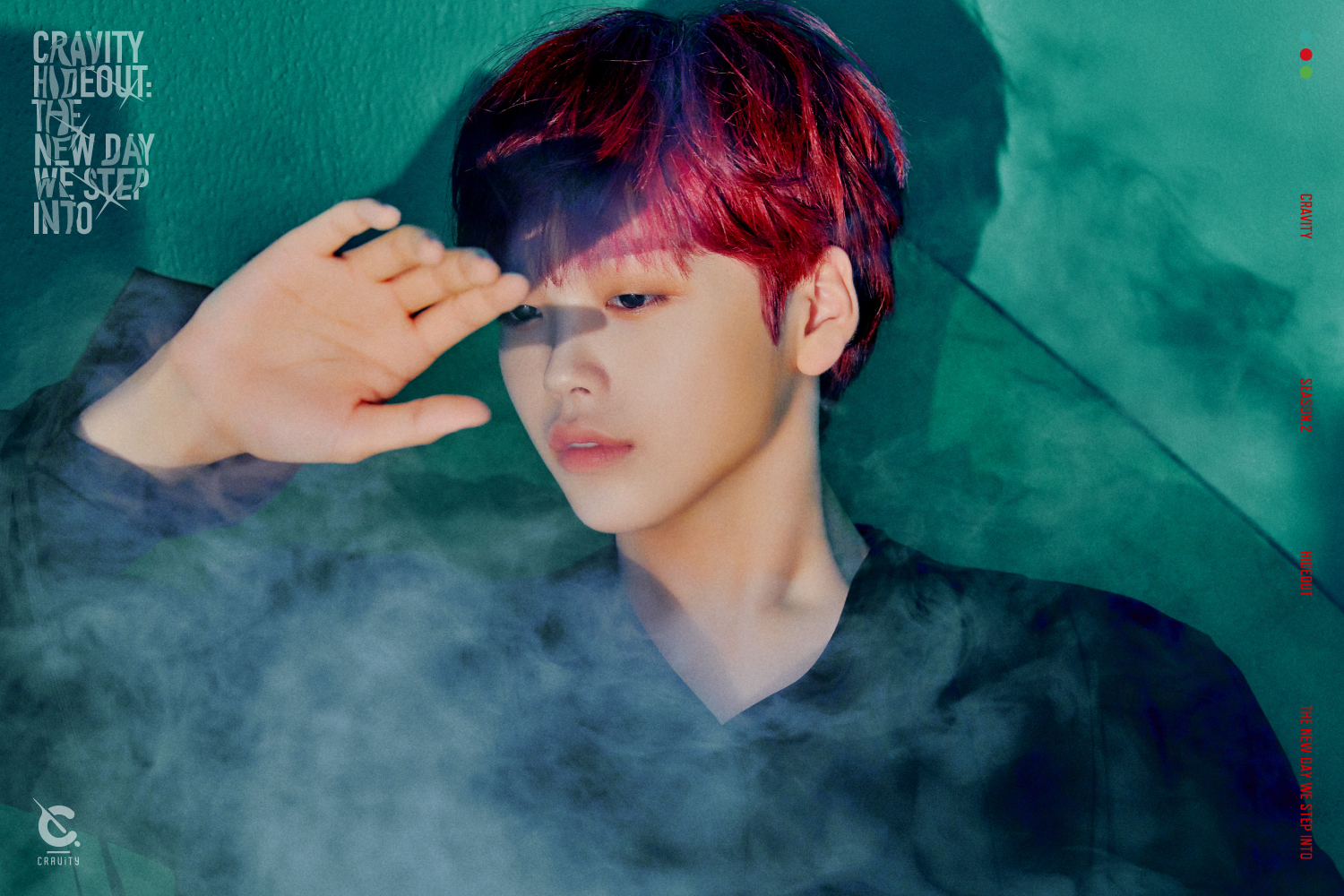