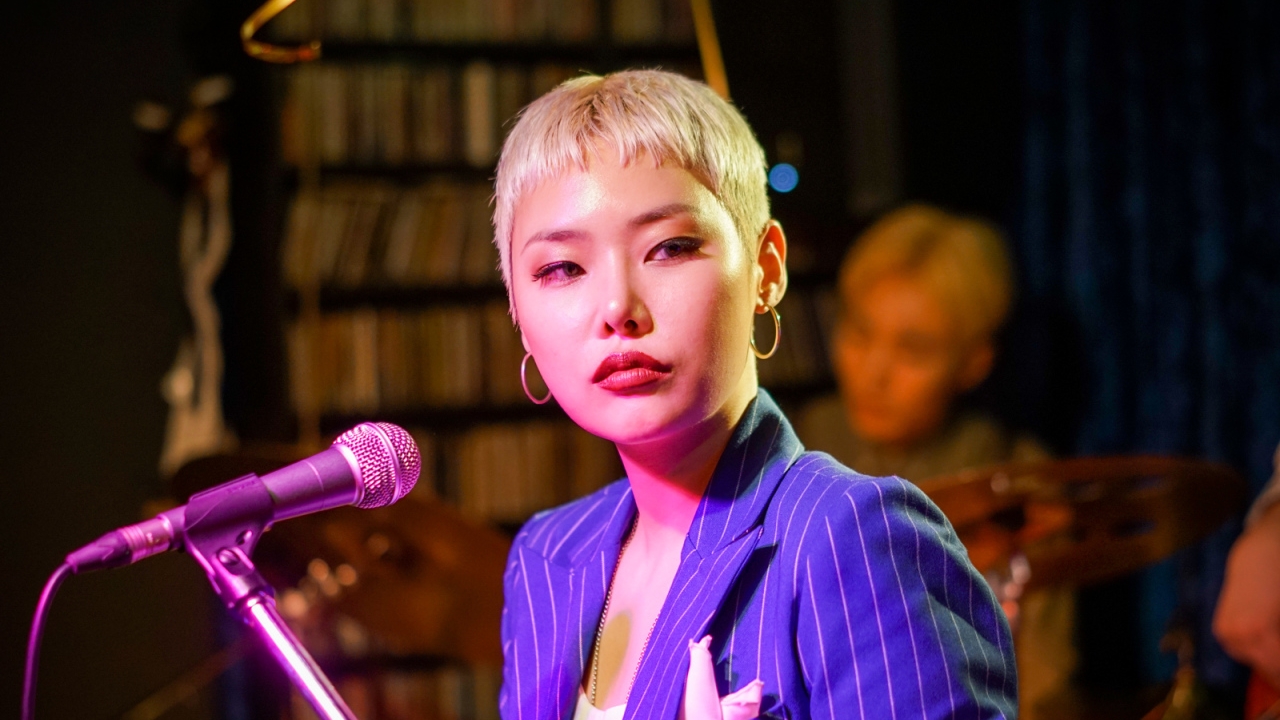 Cheetah's new single which had just been released on August 17th entitled “So Sorry” has been decided as a song not worthy of broadcast by MBC.

The news was announced by Cheetah's agency through an official statement on the same date as the release date of the single.

According to the statement, the decision was made because of the inappropriate slang used in both the song's lyrics and the Korean title.

However, since changing the title or lyrics would greatly change the original of the song, Cheetah decided not to change the song. What's more, MBC is the only network that so far deems Cheetah's latest song unfit for broadcast.

Meanwhile, the song releases that day also have meaning in the form of a message of support from Cheetah to all young people around the world. (www.onkpop.com)
Add your comment