Home Celebrity 5 Years Not Release a Song, Goo Hye Sun will Comeback With an Album

5 Years Not Release a Song, Goo Hye Sun will Comeback With an Album 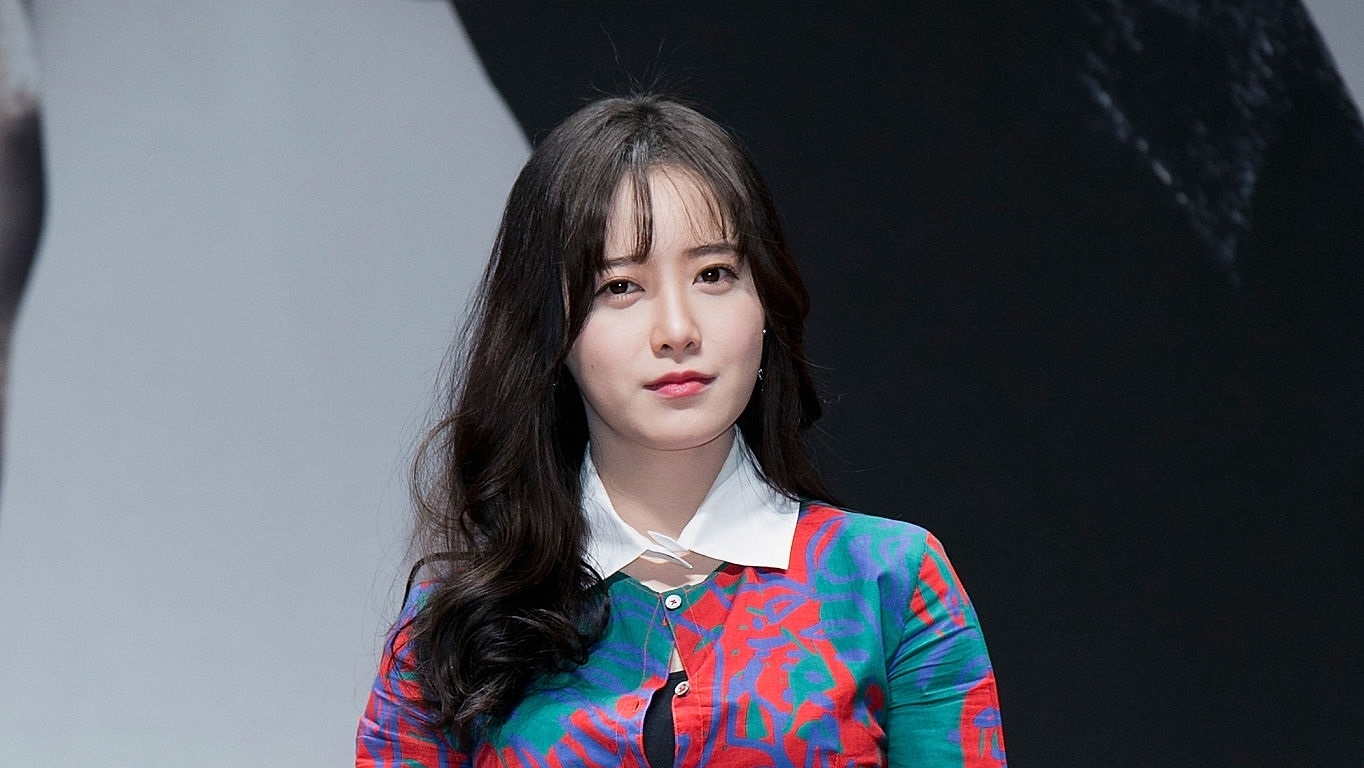 Actress Goo Hye Sun is currently preparing to release her third new-age piano album entitled "Breath 3". This will be her first comeback as a musician in five years.

Her agency MiMi Entertainment said, "The shoot for Goo Hye Sun's upcoming third piano album with music director Choi In Young has been completed. We hope this album will be a small gift for those who are in the process of healing themselves."

Goo Hye Sun stated, "This new album will be similar to the previous album, but also different because it will be a little more refreshing and light."

Recently Goo Hye Sun has signed a contract with MiMi Entertainment and now she is preparing to launch her latest work in the music industry. (www.onkpop.com)