Home Idol The Car That Carrying iKON's Junhoe and Jinhwan Had an Accident, The Driver Allegedly Drunk

The Car That Carrying iKON's Junhoe and Jinhwan Had an Accident, The Driver Allegedly Drunk 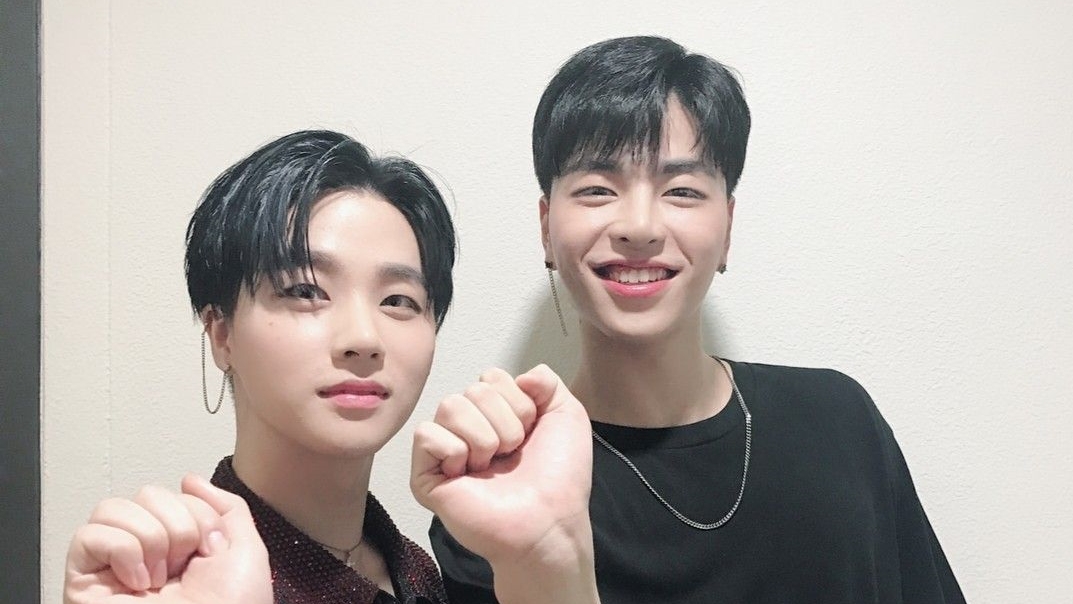 Fans have recently been shocked by the news of the accident suffered by two members of iKON, Junhoe and Jinhwan.

The car reportedly slipped on a slippery road and then hit a roadblock, which caused the driver and the two iKON members being slightly injured and immediately taken to the nearest hospital to receive treatment.

It was further mentioned that the driver was being investigated for allegedly under the influence of alcohol while driving a car.

Until now, YG Entertainment still hasn't made a statement. Let's wait for the latest news from YG. (www.onkpop.com)
Add your comment