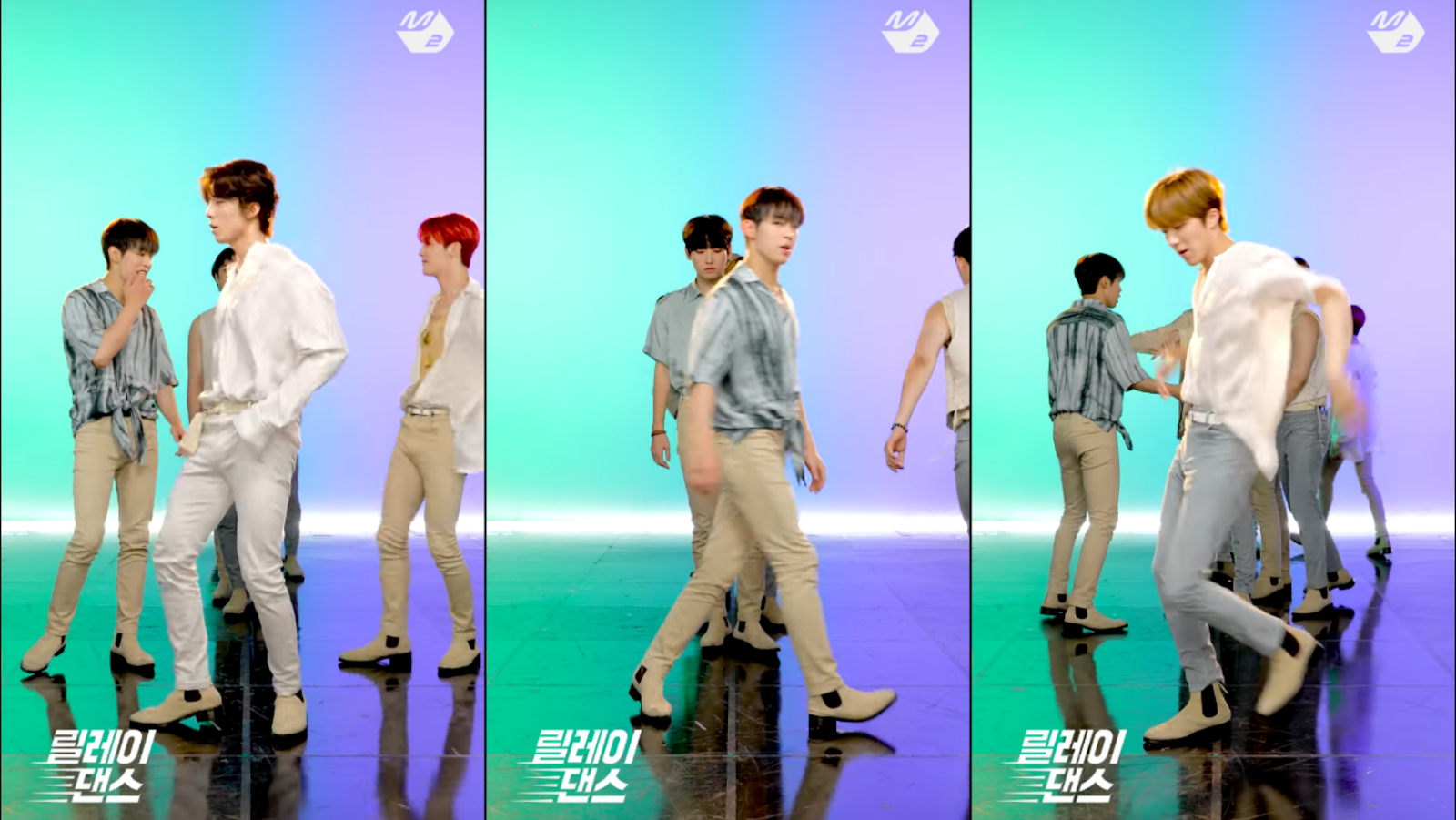 Just made a comeback with the latest hit song 'Summer Breeze', SF9 has received a lot of criticism in one of the online forums for their dance relay video. Released by M2 Mnet on Sunday (07/12), SF9's relay dance video for their latest song, 'Summer Breeze' was in the spotlight because it was considered insincere.

In this vertical format video, the idols who appear usually present their best performances to amaze fans. Even though some members look so cool and all out, some SF9 members seem to mess up the whole appearance while joking around with each other and are not focused and serious at their turn.

Seeing this, many netizens to a fan who claimed to be disappointed and criticized the group by commenting,

"Seriously, there is a reason why they cannot have big success,"

"What is this? I'm not sure about the 'curse style' but I don't feel enthusiasm from them,"

"I'm a fan and this makes me very sad. I don't have anything to say specifically. Good to joke, but also good to be better at their work. They act messy, joking and being lazy and it's not funny at all and not cool at all. They just look insincere..."

"I just watched it... It seems that PD is also very angry, how can he just upload it? The man in the blue striped shirt did not even dance and only passed after 1 second but he just walked casually on the side while sticking out alone. What did he do? I don't understand why they act like this... Don't they think that this is on camera? What's this serious?…" and others.

You can watch the following SF9 dance relay video! (www.onkpop.com)