Park Bo Gum's drama, 'Record Of Youth' Has Been Released The Latest Teaser 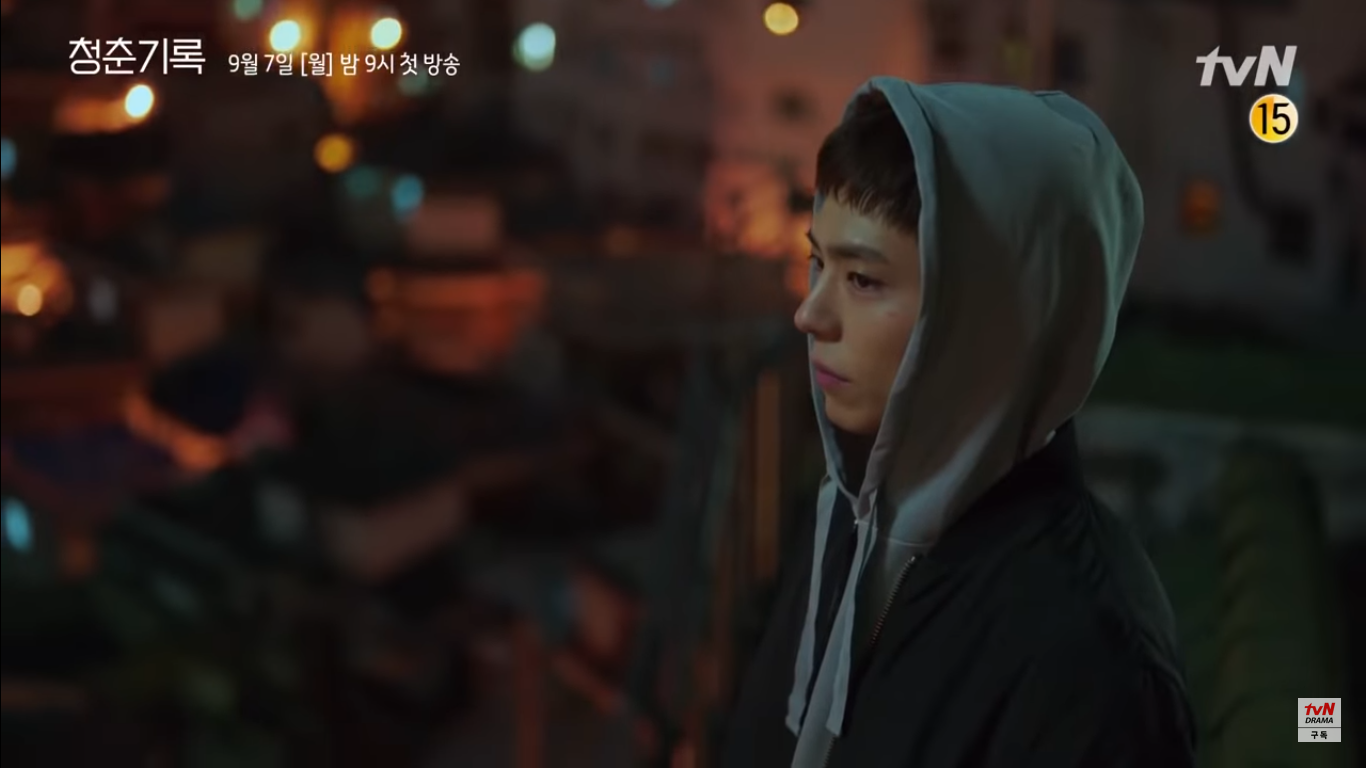 The upcoming tvN drama 'Record of Youth' has released a new teaser that showing Park Bo Gum's struggle. 'Record Of Youth' has cast Park Bo Gum, Park So Dam, and Byun Woo Seok to star in this drama.

This film tells the story of young people in the modeling industry who are trying to achieve their dreams. Park Bo Gum will play the role of Sa Hye Joon, a bright and cheerful but realistic young man who is trying to become a model.

In the teaser, we are presented with the appearance of Sa Hye Joon who seemed restless choosing between chasing his dream or facing the harsh realities of life.

We are also presented with Park Bo Gum's narration that says, "For my friends, dreams are something that can protect them. But to me, dreams are like homework that requires a lot of money. And I don't have much time left."

He also seemed unable to ignore the words of those around him who said things like "You won't succeed!" or "Are you going to spend your youth for something that won't happen?"

Reportedly the 'Record of Youth' has been set to premiere on tvN on September 7th at 9 pm South Korean time. (www.onkpop.com)