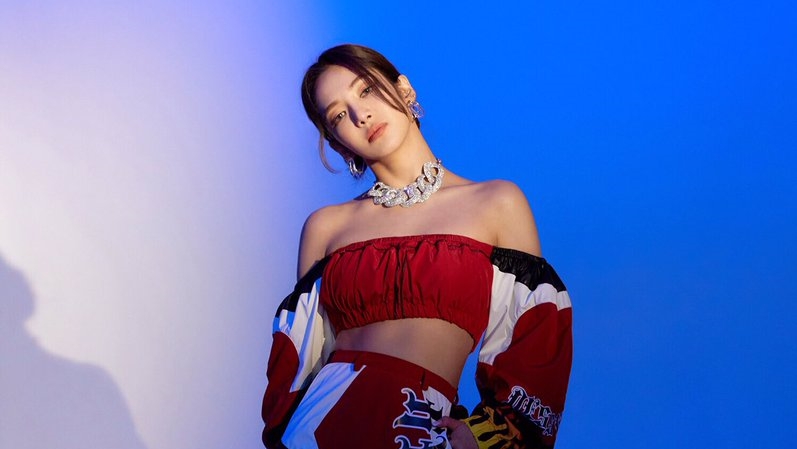 SNSD's Hyoyeon has released the behind the scenes of the recording of her latest single, 'Dessert'. Hyoyeon will return using DJ HYO's stage name for her upcoming single 'Dessert' which will collaborate with Loopy and Soyeon from (G)I-DLE.

This behind the scenes video was uploaded via the official YouTube channel of GIRLS' GENERATION on Tuesday (07/21).

In the video, Hyoyeon shows around the preparation from recording to the choreography preparation for her latest single.

Not only showing herself, but seen Loopy and Soyeon who appeared in the video. And showed good cooperation even though Hyoyeon and Soyeon were from different generations of girl groups.

However, in the video it was not seen Soyeon who would participate in the preparation of the 'Dessert' choreography, it is not yet known whether Soyeon will participate in promoting the single of DJ Hyo.

Watch the behind the scenes video of ‘Dessert’ from DJ Hyo below! (www.onkpop.com)