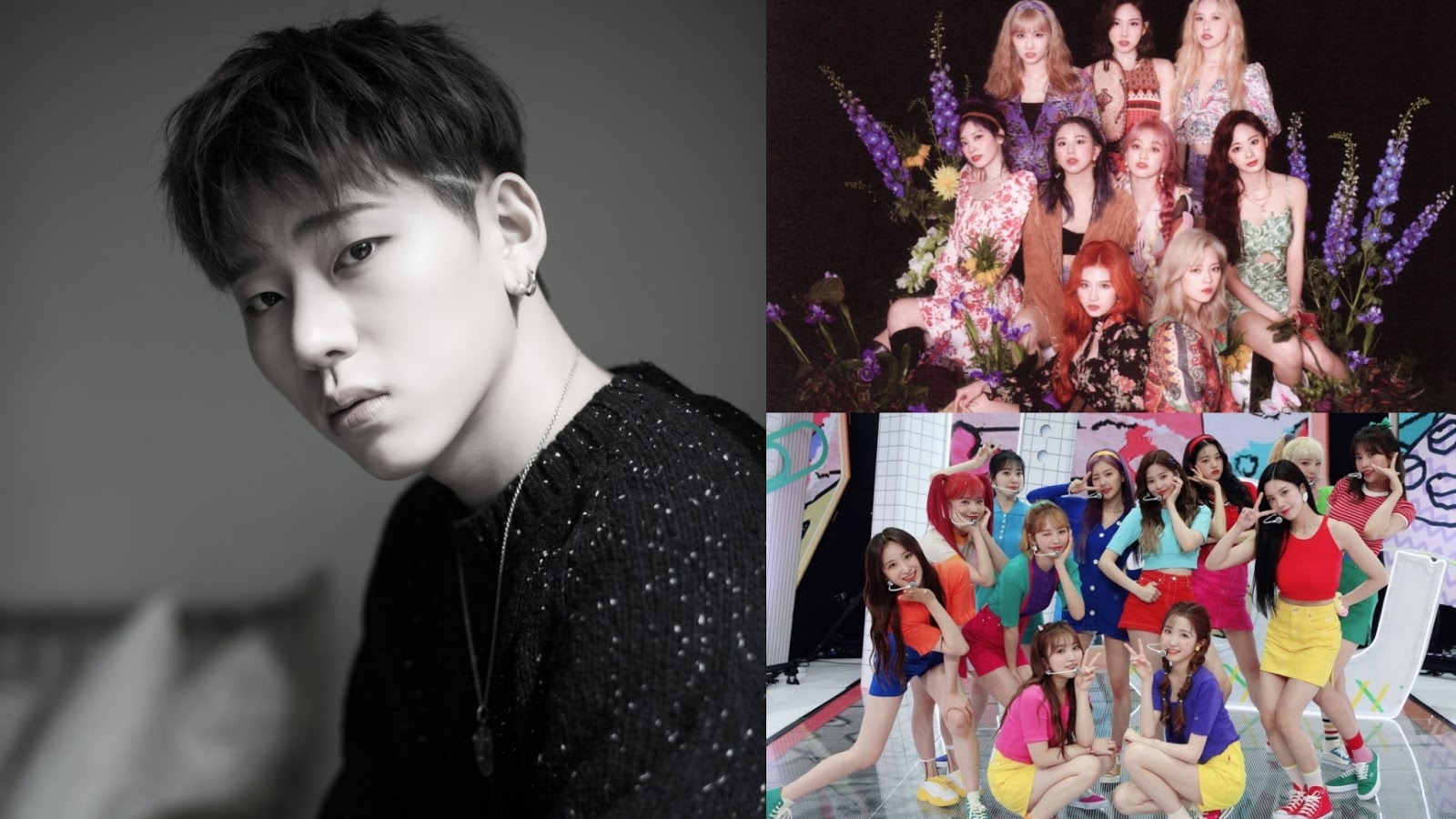 Later a surprising issue emerged from TikTok, where the accounts of K-Pop idols were actually blocked in Tiongkok. On Wednesday (07/15) it was known that various official TikTok accounts belonging to K-Pop idols had been blocked in China.

From the screenshots in circulation, only the name of the account is left, the rest such as photos to videos uploaded from the account can not be accessed.

Because this incident began to rise, the official from TikTok could not explain the reason and said "Generally the account is blocked when users report problems with uploaded content."

Many allegations believe that it is the result of the Chinese government's tight supervision of online platforms that have witnessed an increase in traffic since the COVID-19 pandemic, but not as a result of ongoing bans on K-Pop.

What do you think of this incident? (www.onkpop.com)
Add your comment